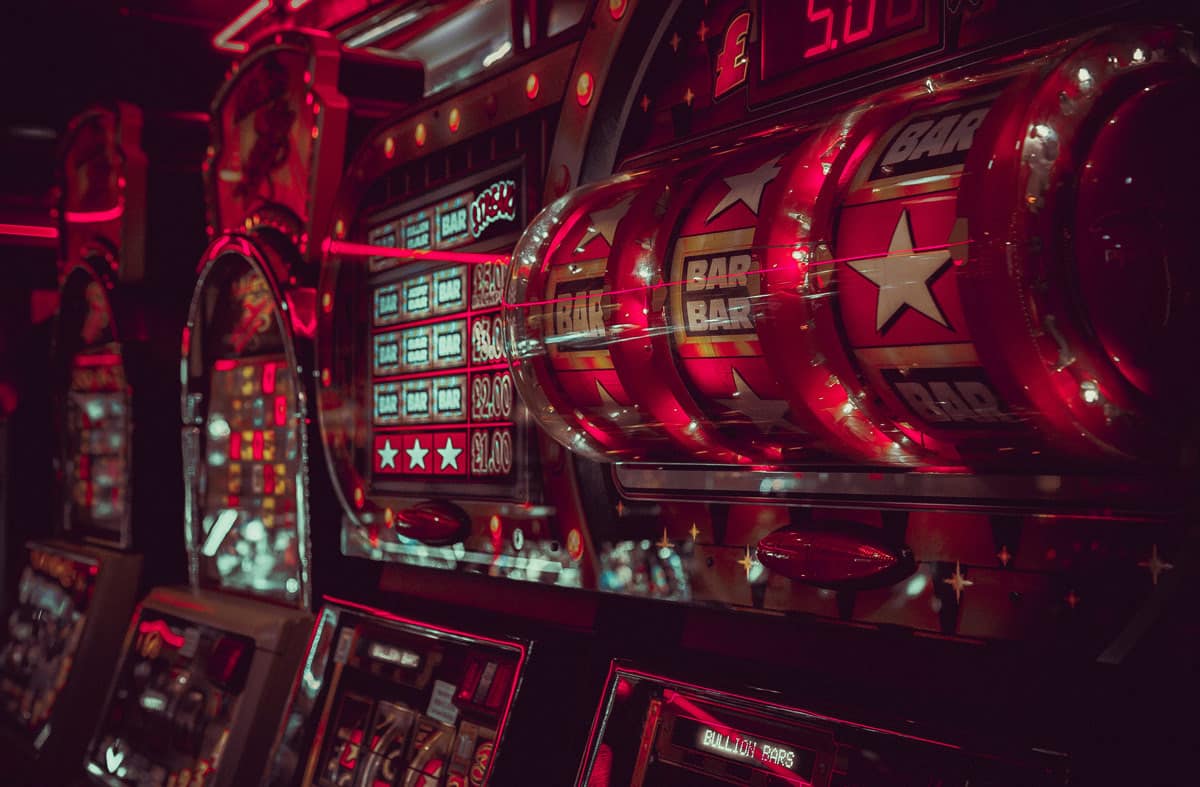 Why slot arcades might be on the cusp of breakout

If you pay any attention to online casinos, you know that slot arcades have transformed dramatically in the past decade. While there are certainly still some simple slot games out there, the games that highlight the category are far more sophisticated than they once were. They feature beautiful graphics, engaging music and sound effects, exciting animations, and even a little bit more depth when it comes to gameplay.

To this point, we’ve mostly seen this improvement going unnoticed with the general gaming public (or the portion of it less interested in casinos). Of late though, there have been some reasons to believe slot arcades may be on the cusp of a breakout.

A few short years ago, a survey of gamer preferences found that 67 per cent of them valued “quality of the graphics” above all other factors, with “price” coming in second at 65 per cent. One of the seemingly obvious knocks against today’s slot arcades is that no matter how pretty or engaging they might be, they’re still lacking in gameplay relative to other types of games. That may still be true, but the survey results just mentioned point to the possibility that games might just not care.

A growing preference for graphics and affordable games above all else should naturally drive more people toward slot arcades over time, even if gameplay remains somewhat lacking in some cases.

The actual themes that slot graphics and animations bring to life matter as well, and in this respect, the category’s reverence for myth and history are also likely to put slot arcades on the map. In gaming more broadly, we’ve seen a distinct embrace of history and myth in the last ten years. From Assassin’s Creed’s trips through the past to Red Dead Redemption’s exploration of the American West, there are countless examples. Incidentally, the same can now be said of casino slot arcades. Titles based on ancient Greek gods and Egyptian lore have been popular for some time now, as have a few slots that allude to ancient Arabia or, again, the American West. What’s more noteworthy though is that some of the latest games in the slot category show that these games are only getting better. Two relatively recent releases on Gala Casino—Scarab Kingdom and Mighty Atlantis—can rightly be said to be some of the prettiest and most engaging myth and history games in the slots category.

If we keep seeing this kind of improvement alongside continued enthusiasm for the settings, it stands to reason one or two slot adventures will eventually break through to earn more mainstream attention.

Among the other factors working in slot arcades’ favour with regard to specific games is that there are quite a few licensing deals in the category. As popular as myth and history games are in slot circles, there is also a lot of attention paid to games based on films, superheroes, rock groups and pop stars, and major TV shows. This allows for some cross-promotion that is eventually going to result in a given slot arcade gaining popularity beyond exiting online casino fans.

We might actually be seeing a version of this right now. The cast of Friends is in the midst of something for an extended reunion tour, running a special for HBO, helping to boost their show on the HBO Max streaming platform, and even, per Yahoo, starting an official merchandise collection. Alongside all of this, several casino platforms have added Friends-based games to their collections and generated some positive attention in the process. Eventually, a similar partnership at the right time will result in a measurable boost for slot arcades.

Last but not least is the NFT phenomenon, which we’ve written about before as a sort of next frontier in digital exchange and ownership. Right now, slot arcades can be played either for money or on a just-for-fun basis, depending on where the gamer is located and what his or her preference might be. But NFTs hold the potential to establish something in between: a version of a slot arcade in which winnings take the form of digital assets that can be collected as unique pieces.

This one is a little bit more hypothetical, but one can certainly imagine NFT inclusion boosting slots’ popularity. Simply put, if gamers knew they stood to collect the occasional NFT just by playing an internet slot arcade, more would likely be doing it!

The slot arcade space has grown tremendously up to this point, but it’s still awaiting a true, mainstream breakthrough. This may or may not ever happen for the space. But if it is going to, it may well be thanks to the factors and trends above.