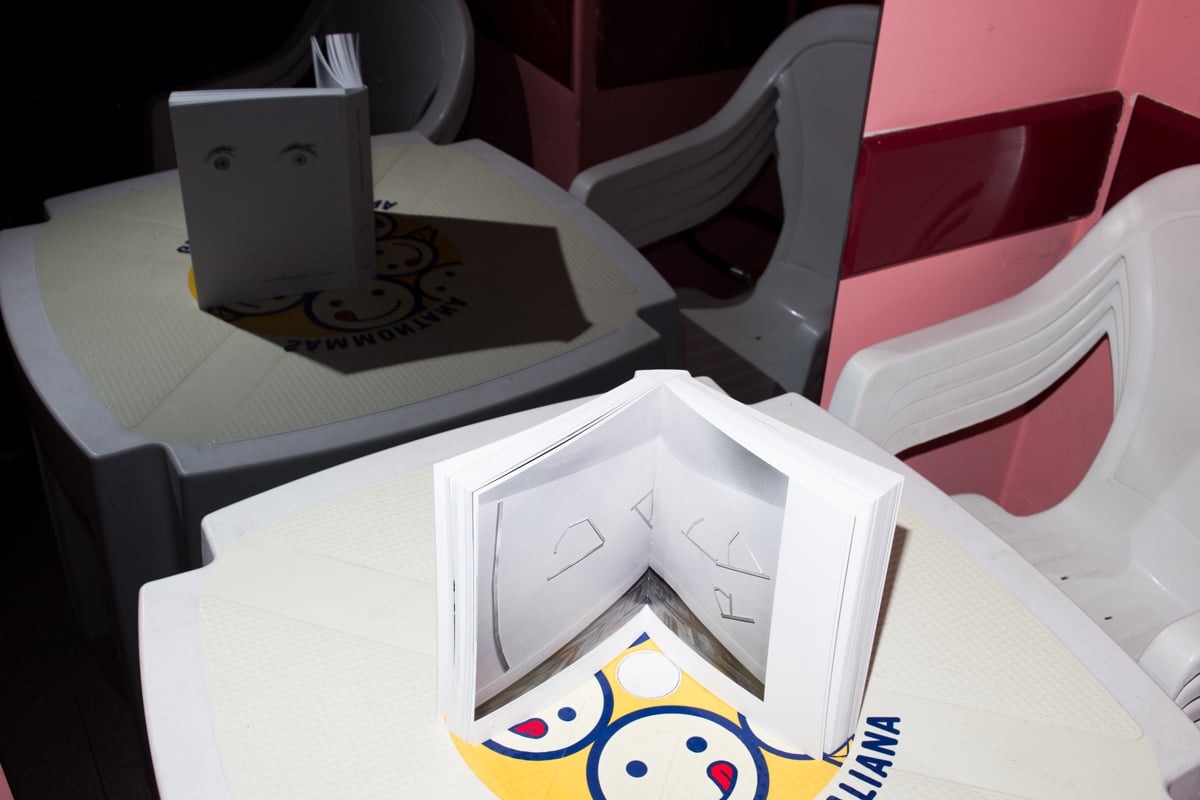 The virtual war over internet control in Yemen

The civil war in Yemen has been ongoing for over four years now. Gradually, facts about the conflict, and the grave humanitarian crisis raging as a result, have been inundating mainstream and social media outlets. But while the majority of headlines revolve around Saudi-led airstrikes and the American involvement in the Yemeni civil war, little attention is attributed to one of the conflict’s most crucial fronts: control of the country’s internet infrastructure by the two main rivaling factions, the Houthi rebels (supported by Iran) and the Hadi government (backed up by Saudi Arabia).

Since assuming control of the capital, Sana’a, in 2015, the Houthis took over the main national internet provider, YemenNet, and over the .ye domain space. Since then, the rebel government has seized control over all other telecom providers in the capital’s region, including TeleYement and MTN Yemen. The internationally recognised Hadi government, now based in the port city of Aden, then resorted to establishing its own internet domain, called AdenNet.

Naturally, both governments could not establish their internet presence on their own, and their rivalry over the virtual space reflects the interests of larger, external forces. The Houthi controlled YemenNet network operates through partnerships in the Asia Africa Europe submarine cable. AdenNet, on the other hand, operates through overland fibre-optic cables provided by Saudi Telecom, and relies on UAE funding for its establishment. It appears that both the local governments in Yemen and the world powers backing them comprehend the importance of controlling the cyberspace, and in turn, pour extensive resources into the fight over Yemen’s internet.

Already, the ramifications of the Yemeni Internet War are evident. In the capital, Houthis have blocked access to social media platforms, such as Facebook, Twitter, and WhatsApp. Furthermore, self-imposed network shutdowns of YemenNet have severely stunted citizens’ access to the internet, and news outlets reporting on the movements and operations of the Houthi army have been censored. The Houthi domination of the capital’s cyberspace therefore doesn’t only restrict the internet access of Yemenis, but also limits the ability of the international community to gain insight into the situation in the country (which is often reported by ordinary citizens).

By seizing control over the internet, both the Hadi and Houthi governments are able to curate the representation of reality according to their interest.

It is interesting to note, however, that since the beginning of the civil war, despite the growing humanitarian crisis, internet activity in Yemen has risen by more than 24 percent, according to data compiled by the CIA World Factbook. Many Yemeni citizens have also been employing VPNs in order to hack and remove the internet blockage imposed by the Houthi government; the majority of attempts, alas, prove to be unsuccessful.

It is true that restricted internet access does not inflict horrors upon the Yemeni people, 18 million of which are currently in need of urgent humanitarian assistance. Yet, the eagerness of both local and international governments to control it and Yemenis’ relentless attempts to access it indicate that the internet constitutes a crucial source of autonomy and agency. In addition to leaving Yemeni citizens in a state of chaos and isolation, severing internet access in the county also restricts the ability of people around the world to stay informed and engaged with the details and developments of the conflict, and therefore renders them less eager and equipped to place pressure on their governments to intervene.

The conflict in Yemen serves as yet another reminder that in the age of technology every war has a virtual front. And it’s a damn crucial one. 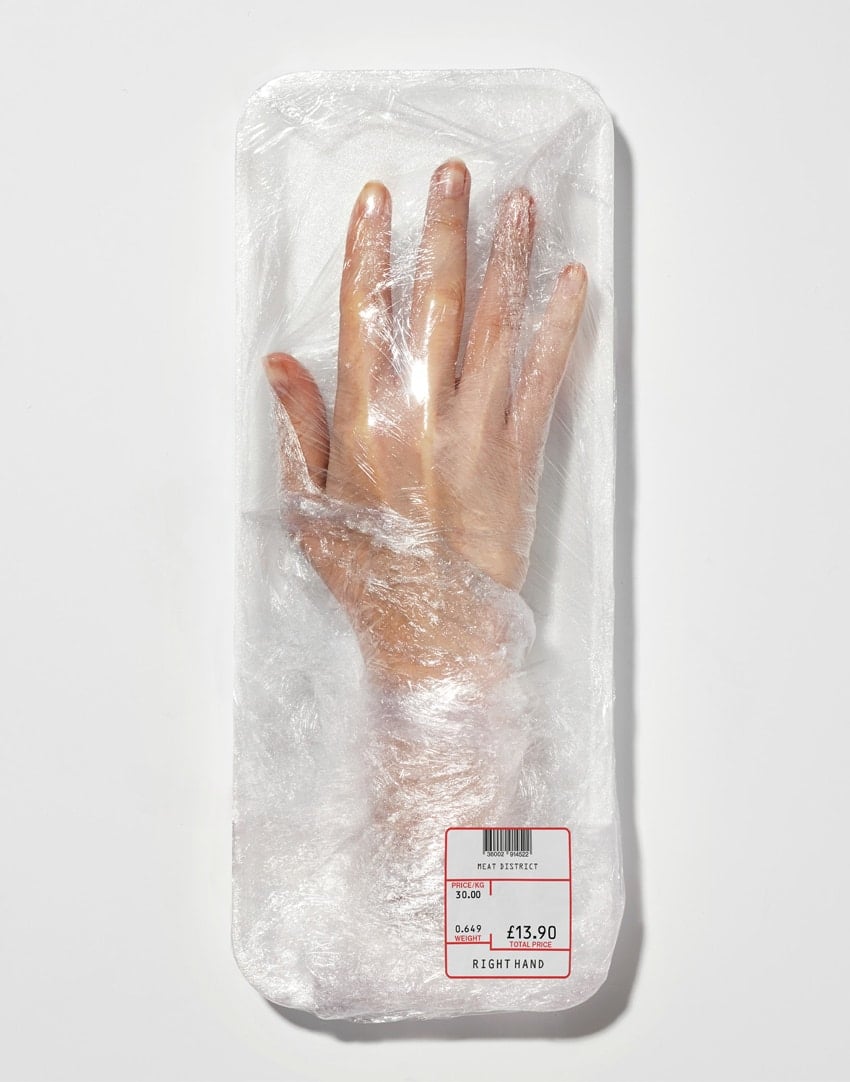 Russia’s plans to start its own version of the internet have been in the headlines recently, but it’s nothing new. In 2014, Russian President Vladimir Putin raised fears about cybersecurity and sovereignty, and revealed that the Russian government had been developing a plan to create an entirely separate internet in Russia—in case of a global emergency, he claimed.

In early February, the lower house of Russian parliament, the Duma, convened to debate a new bill which would create a domestic Russian internet. With the exception of United Russia (Putin’s party), every other party was in opposition to the bill—but as United Russia has the majority, the bill has moved forward—with or without the support of other parties.

The state’s grip on internet access in Russia has been tightening for many years. In July of 2014, the Duma passed a law which required websites with data on Russian citizens to store it within the country’s own database. Big websites like Twitter and Facebook came under fire for not complying with these regulations this year, although they made no significant effort to correct this either.

Two years later, in 2016, other laws passed by the Duma made private online networks illegal, and also made it compulsory for internet and telecommunications companies to keep records of communications for six months at least. But even though these laws were instituted as sweeping reforms, there are minimal enforcement procedures in place.

Demonstrators coursed through the streets of Moscow, numbering around 15,000, in protest against this new bill. They say that it constitutes yet another form of censorship by the Russian government, masked under concerns about cybersecurity. Michel Svetov, an activist and blogger based in Moscow, asserted to The Moscow Times that these are further attempts by the government to control what people can and cannot see on the internet in a bid to stifle protests against inequality and corruption more generally.

This bill would be an amendment to a law which was passed in 2003, called the Federal Law of Communications. It states that traffic exchange points—essentially where servers send requests to other servers, such as your internet service provider sending a signal to the servers for Wikipedia—would have to be reviewed by the Russian government. The Federal Service for the Supervision of Communications, Information Technology and Mass Media, known as the Roskomnadzor, is the state agency in Russia which endowed with the ability to deem what content on the internet is legal. Roskomnadzor already has a list of websites labelled as threats to national security, which has been the subject of many protests previously.

In 2017, around 60 percent of Russian internet traffic was handled by foreign servers. Changing this rapidly on such a massive scale would be a significant undertaking. Russian internet service providers (ISPS) would also have to create entirely new filters that monitor online traffic coming in and out of the country and  block ‘banned’ content. The resources necessary to create this entirely separate network are immense. Russia already has a national domain name system—.ru—but if you wanted to access material from outside what’s hosted in Russia, then servers in Russia would have to send a request to the external server hosting that content.

In order to make this bill a reality, all of the web content that the Roskomnadzor deemed legal would have to be duplicated, copied, and somehow hosted on servers within Russia itself. But loading all of this content onto Russian servers—which would mean anticipating anything people could look up online, such as university students searching for sources for a paper or aspiring chefs looking up recipes from other countries—is complicated. Even if these systems simply duplicated information available elsewhere, there are still problems around copyright, ownership, and intellectual property which would complicate the matter. In this case, there would be huge amounts of material—such as books, music, or even films—which people in Russia simply wouldn’t be able to access.

While a test was scheduled to take place before a second reading of the bill (date unconfirmed), there is no information which indicates that this has taken place. This test—which would have seen Russia disconnecting from the global internet briefly—would give internet service providers information about how this would actually affect them. For example, this would make it clear what kinds of information was definitely hosted on foreign servers, and which kinds of capacities they would lose as a result of disconnection.

Critics have been pointing out the law’s flaws and predicted that it won’t be implemented as planned. Karen Kazaryan, chief analyst of the Russian Association of Electronic Communications (RAEC) declared, “It won’t work. Russia is not China. It’s very complex and expensive to build a system like this and we simply don’t have the engineers to realize this project.” Still, if passed, this bill would give the Russian government the ability to censor online content and disconnect its citizens from the rest of the world, enacting censorship on an even wider scale.