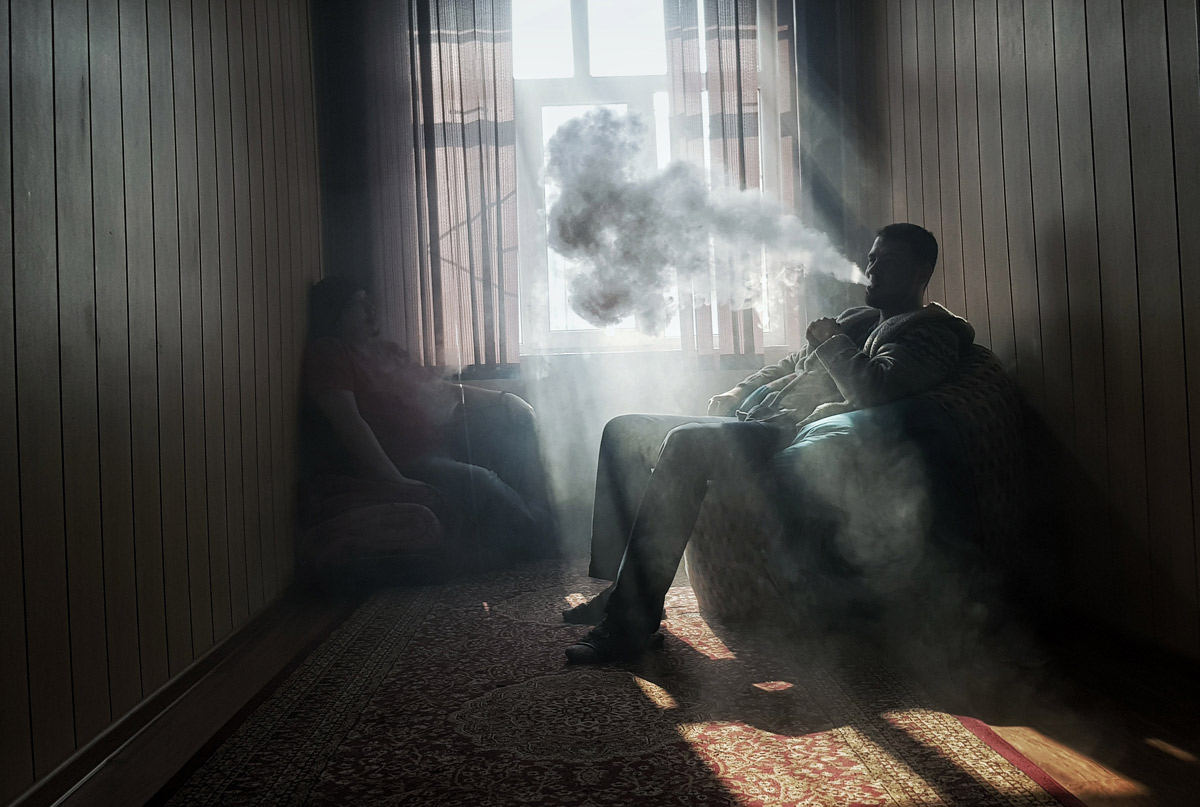 Attitudes towards cannabis have changed a lot in recent years. In the past, this plant was mostly known by the general public as a recreational drug, and few people would have said that marijuana strains had any possibility for health or wellness benefits.

However, recent years of scientific research have completely changed the public’s perceptions of marijuana. We now know that it can offer a lot of different health and wellness advantages to the average person and is being prescribed by leading medical professionals too.

Studies have shown that medical marijuana strains can help with a huge range of conditions, from aiding cancer patients with their nausea to helping chronic pain patients live more comfortably and easing the suffering of those with mental health disorders too.

However, many people still find themselves wondering about the best method of using medical marijuana. Vaping and smoking are two possible options you have, and science suggests that vaping weed may actually be the safer and healthier choice of the two.

What's the difference between smoking and vaping?

Firstly, it’s important to understand the key differences between smoking and vaping and know how each method works before we actually look at the ways in which vaping may be considered to be a healthier method.

Smoking weed typically involves rolling the weed in paper, lighting one end with a lighter or match, and then essentially burning through the paper and the cannabis in order to allow the user to inhale the fumes and smoke that are produced.

Vaping also involves heating up the cannabis, but it does this without any burning required. It heats the plant into a vapour or mist which can then be inhaled into the user’s lungs with the aid of a vaporizer device like an e-cigarette or vape pen. Since there isn’t any burning or combustion, there isn’t any smoke when you vape, and this is how the benefits arise.

What are the benefits of vaping

As explained above, the main benefit of vaping over smoking is the fact that vaping doesn’t produce any smoke, and it’s actually smoke, not the cannabis itself, that can pose a risk to a user’s health. The smoke produced when a person smokes weed may contain certain chemicals and toxins which can be inhaled both by the user themselves and the people around them. Studies show that smoking weed doesn’t pose anywhere near the same risks as smoking cigarettes, but the smoke can still potentially be unsafe or damaging to a person’s lungs and respiratory system.

In contrast to joints, bongs, and pipes, vape devices have that all-important ability to heat up weed in order to release the cannabinoids that help to produce its beneficial effects, without any of the toxins or chemicals associated with the combustion process.

This basically means that when a person is making use of a vaporizer device, they’re able to inhale the cannabinoids, like CBD and THC, and get the positive effects of weed without inhaling any harmful ingredients at the same time, thereby reducing the long-term possible risks to their respiratory health.

Studies back up these claims, with leading organisations like Johns Hopkins Medicine and the American Heart Association carrying out studies and reporting that vaping may be considered to be safer than smoking due to the fact that vaping liquids and mists contain fewer contaminants and potentially harmful chemicals. Other advantages of vaping over smoking include the fact that it gives you more control over your weed experiences. This is because the best vaporizer devices are very carefully designed to offer control.

With a good quality vape pen or vaporizer, you’re able to influence the exact temperature of your device and alter it as you desire. This allows you to play around with different settings and controls in order to get different highs and experiences.

When you’re smoking, on the other hand, you don’t really have any control over the heat or duration of the process, as the flame simply burns away at the joint or plant material and the user has no influence over temperatures or things like that.

Safer use can also be a more enjoyable one

As well as potentially being a healthier way to consume weed than smoking, some studies and research papers suggest that vaping weed may also be a more enjoyable method too, with better effects and more pleasing experiences afforded to vaping enthusiasts.

Results from the Global Drug Survey 2014 help to reinforce this notion, as a majority of the 38,000 cannabis users questioned in the survey stated that using a vaporizer helped to improve their “cannabis pleasure.” The Highway Code, a guide for safer drug use, concluded from these findings that vaping cannabis is the safer method in terms of reducing risk and protecting a person’s health.

Another 2016 study looked at cannabis user attitudes and opinions on vaping, finding that many people who vaped regularly felt that it was healthier, better-tasting, more effective, and more pleasant overall than smoking too.

Overall, there seems to be plenty of evidence to suggest that vaping is the healthier of the two main methods to consume cannabis. There are other options out there too, including edibles and topical products, and we can expect to see additional studies and research in the years to come regarding the best ways to make use of weed. 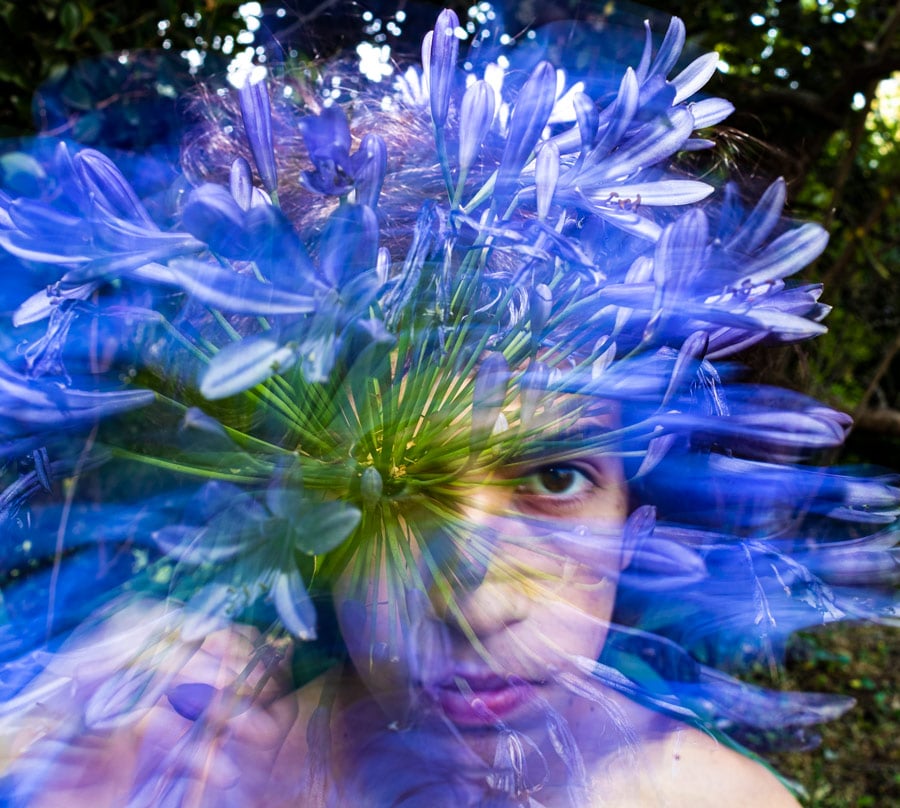