In the latest example of the Egyptian state’s attempts to ‘control public morality’, which mostly target women, a female pastry chef was arrested at her home after it was revealed that she had supplied cupcakes with penis decorations for a private birthday party at a sporting club in a wealthy Cairo neighbourhood.

#Egypt : The pastry chef of somewhat risque little cakes shared by group of women at the Gezira club in Cairo has reportedly been arrested- in latest social media outrage being stirred up over purported moral breach - as TikTok influencers etc have also suffered #نادي_الجزيره pic.twitter.com/7tULlxFRuD

During the party, attendees shared photos of the cupcakes with members of the Gezira club as well as on social media, and state media reported that security forces managed to identify the baker after taking statements from eyewitnesses.

Soheir El Attar—a 74-year-old professor at Cairo University who attended the party—told El-Watan News that guests were surprised by the phallic treats. He added that he wondered if the cupcakes were meant for a hen do and had been served at the birthday party by mistake.

A member of the Gezira club familiar with the incident told The Independent: “Nobody complained at the time. Then they [the authorities] got a hold of the picture, and it blew up in their faces.”

Egypt’s minister for youth and sports, Dr Ashraf Sobhy, who oversees clubs such as Gezira, got involved in the case, and announced that his department would form a committee to investigate the incident and punish alleged perpetrators. Yes, all this for a few penis-adorned cupcakes…

Just last week, two female TikTok influencers who served jail terms last year for “violating family values” and harming public morals were acquitted. The women had initially been sentenced to two years in prison. Why? One of them, Haneen Hossam, had posted a video on TikTok telling her 1.3 million subscribers that girls could work with her for money. She was accused of “inciting debauchery”, “attacking public morals” and “human trafficking.”

Meanwhile, Mawada al-Adham who had about 2 million Instagram followers was also arrested in May 2020 after publishing satirical videos. The two women are among a dozen influencers arrested in 2020 for “breaching public morals” in Egypt.

Draw your vulva, submit it

to the Know Your Vulva Challenge

In June 2020, an Egyptian court sentenced the belly dancer Sama al-Masry to three years over “inciting debauchery” on social media after posting a TikTok dance video. In 2018, a female singer was detained on the same charge after an online video clip of her dancing went viral. The previous year, a female pop singer was sentenced to two years in prison on similar charges, also over a video deemed provocative. Her sentence was reduced to a year on appeal.

The baker was interrogated by the same misdemeanour court that recently tried the Egyptian actor Rania Youssef on charges of “contempt of Islam and infringing Egyptian family values” after she wore a ‘revealing’ dress while attending the closing ceremony of a film festival in Cairo.

Many Egyptian tabloids published pictures of the cupcakes with the ‘offending decorations’ blurred out. According to The Guardian, Egypt’s largest state-owned newspaper, Al Ahram, described the confections as “indecent and immoral shapes.”

The newspaper Al Masry Al Youm reported that the pastry chef was in tears when she arrived at a prosecution office in Cairo. According to the paper, she told interrogators that patrons of the club “came to my shop and handed me pictures of genitals, and asked me for cakes in these forms.” After questioning by prosecutors, the woman was released on a bail of 5,000 EGP (£233).

Many who had been following the story on social media went on to criticise Egypt’s slow response to arrest sexual harassers, rapists and abusers compared to measures being taken against women. Since taking power in 2014, Egyptian President Abdel Fattah el-Sisi has passed a number of laws tightening government control of the internet.

One piece of legislation strengthened the government’s ability to target social media as part of continued efforts to crack down on dissent, including categorising social media accounts with more than 5,000 followers as public websites and therefore ‘worthy of surveillance’. 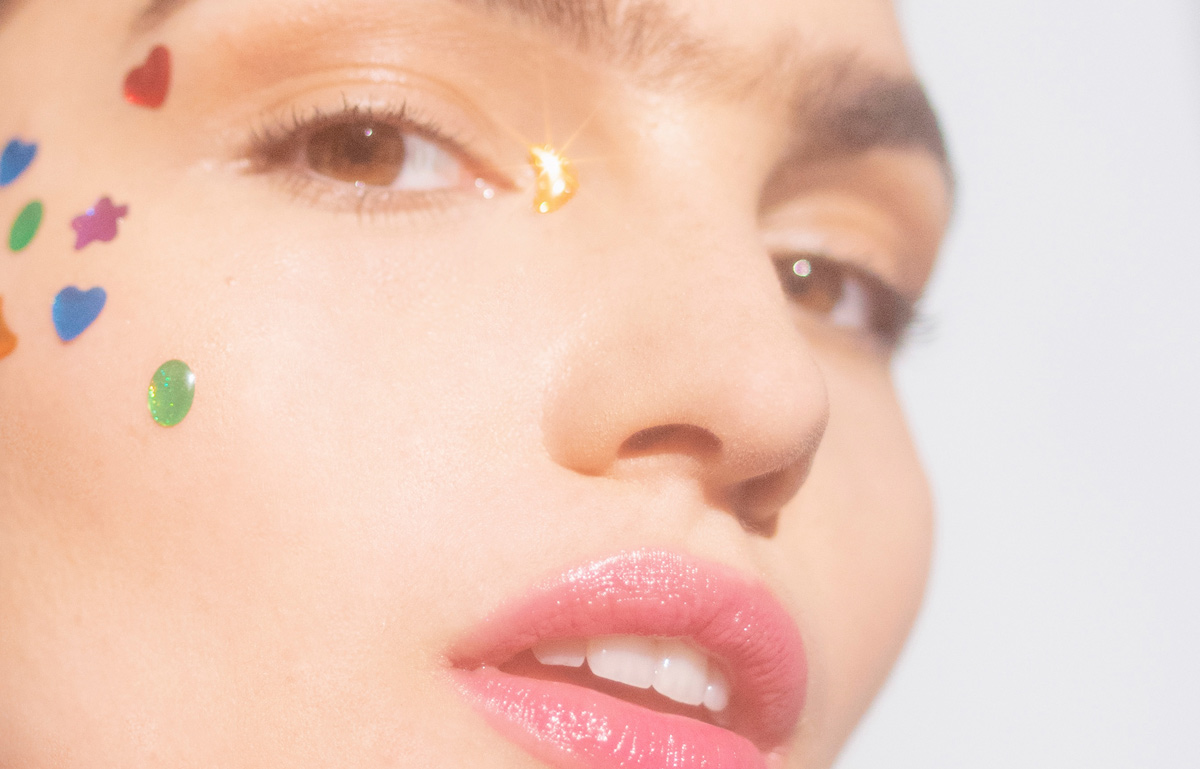