We absolutely have to stand up to an agenda which increasingly treats every woman of childbearing age as “pre-pregnant”. We put women’s lives and well-being at risk when we reduce them to vessels. https://t.co/u1Ia6tAQj9

Can we stop acting as if women have no lives/purpose aside from giving birth to children.

Can we also stop removing men from the narrative of “child-bearing”. Sperm count is affected by alcohol too, so will WHO also make men stop drinking?

The sexism is disgusting @WHO pic.twitter.com/HkihtsyFjC

Get more from us, become a Screen Shot Pro member 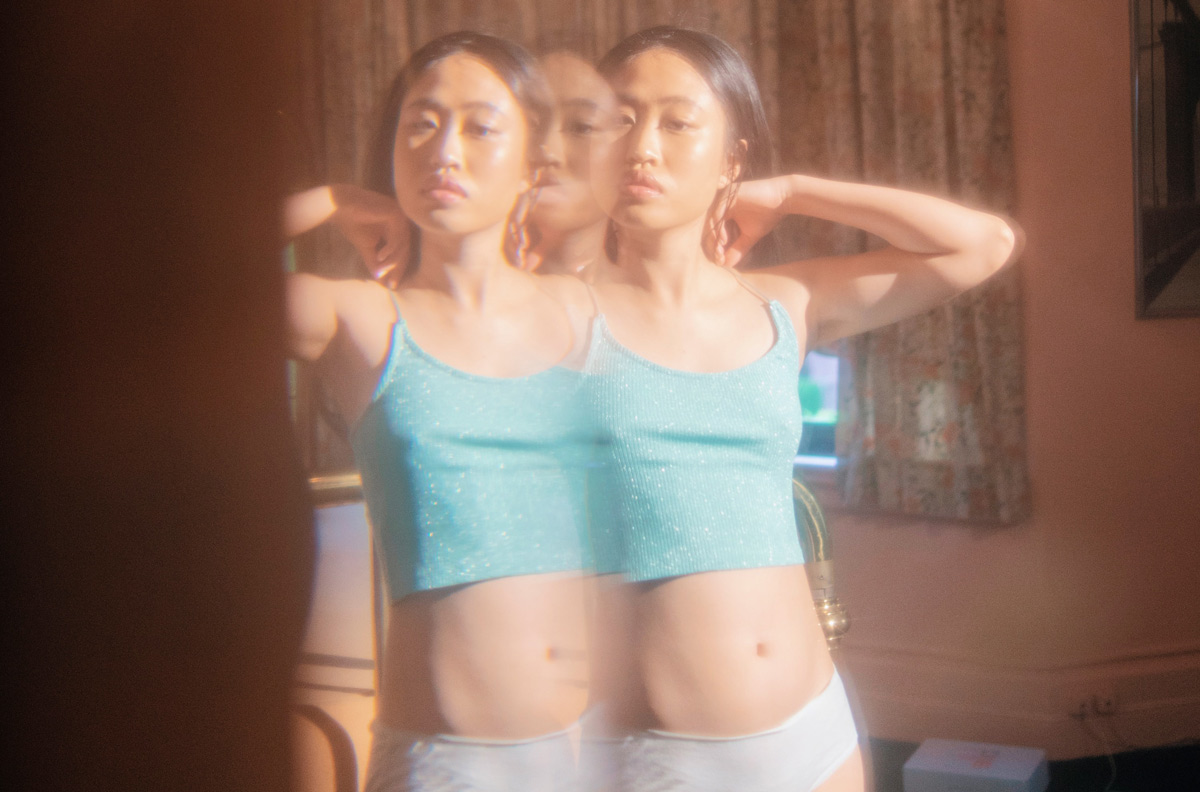