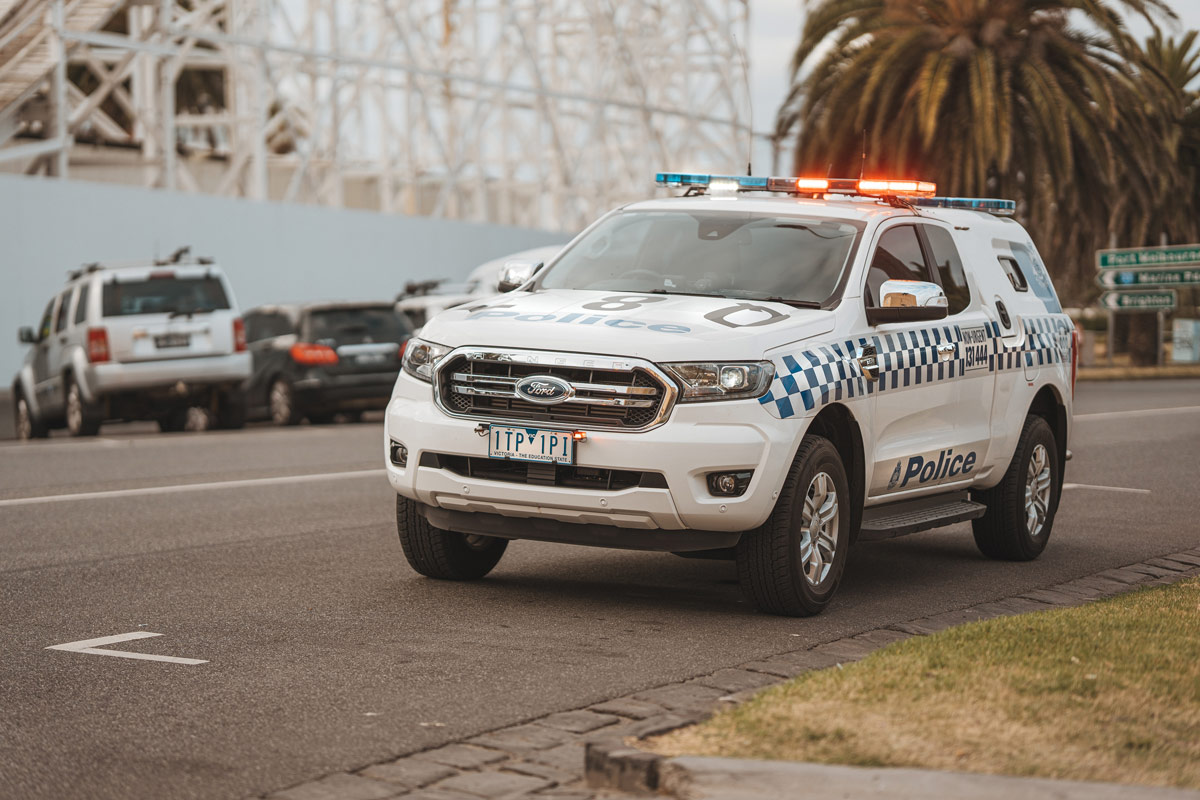 Australian police officers dismissed domestic violence victims, stating they were ‘too ugly to be raped’

Following the shocking reports of Northern Ireland police officers stripping, posing and photographing a suicide victim’s body, police misconduct allegations worryingly continue to surface—this time, around the world. An inquiry into the response of Australian officers in regard to the crime of domestic violence has shed light on damning evidence of profuse sexism by Queensland’s state police service.

As per The Guardian, an unnamed officer—kept anonymous for legal reasons—broke down in tears during his testimony to the commission behind the inquiry, detailing the horrors he had witnessed by colleagues. The policeman in question stated that he had allegedly seen victims of domestic and sexual abuse being turned away from judiciary aid, with officers claiming they “deserved to be raped”—with rape itself being described as “surprise sex.”

“Often what I’ve observed is police saying, ‘Why aren’t they calling us when this happened? We can’t do anything about it now’,” the officer told the inquiry.

The offensive remarks towards the victims only got worse as the anonymous serving officer went on to provide further examples in his testimony on Wednesday 13 July. “Domestic violence is just foreplay,” “I can see why he does it to her” and, unbelievably, “she’s too ugly to be raped” were among the comments made by various Queensland officers.

Such conduct did not end with just female victims of violence but also extended to female colleagues within the state’s police service, who had been covertly called “b*tches,” “f*cking sluts,” “mole,” and “C*nty McC*nt Face” by the male officers.

The current investigation, which began on 30 May 2022 and remains ongoing, comes after a December 2021 report—noted by Vice—from the Women’s Safety and Justice Taskforce (WSJT) that disclosed rampant and “widespread cultural issues” within Queensland’s police force. Not only does this inquiry aim to look at the issue at hand, in regard to the response to domestic violence and sexual abuse cases, but it is also addressing the efficacy of its current police complaints procedure—put simply, officers investigating other officers.

The inquiry has also heard from retired Queensland police officer Audra Pollard today, Thursday 14 July, in a written statement where she also confirmed that she had heard policemen “refer to callers in a derogatory way,” and purposely avoid particular neighbourhoods or dispatched calls of domestic violence claims, ABC reported.

“It becomes very evident when a crew is dispatched to attend a job in a particular suburb, but you hear them using the radio to advise that they are [going] in a completely different direction to where the call for service is,” Pollard said.

The anonymous male officer shared this same experience with the inquiry in his interview, detailing a personal experience in a police car with a colleague who deliberately drove away from an area where there had been a domestic violence call. “I’m telling them what job we’re going to, they’ve interjected and gone, ‘No, no, no, no, fuck that, we’re not doing this job,” he said.

Racist rhetoric was also prevalent among the force with examples of officers using derogatory language in reference to Indigenous Australians. “What do we expect? He’s a savage,” the hearing was told. Women of colour (listed examples were Chinese and Taiwanese women) who were victims of domestic violence and were not fluent English speakers were mocked for their inability to communicate with officers.

“It’s so clear to me that some of the core business that happens in my station, it’s misogyny and it’s dehumanisation, and it is negligence,” the anonymous officer stated.