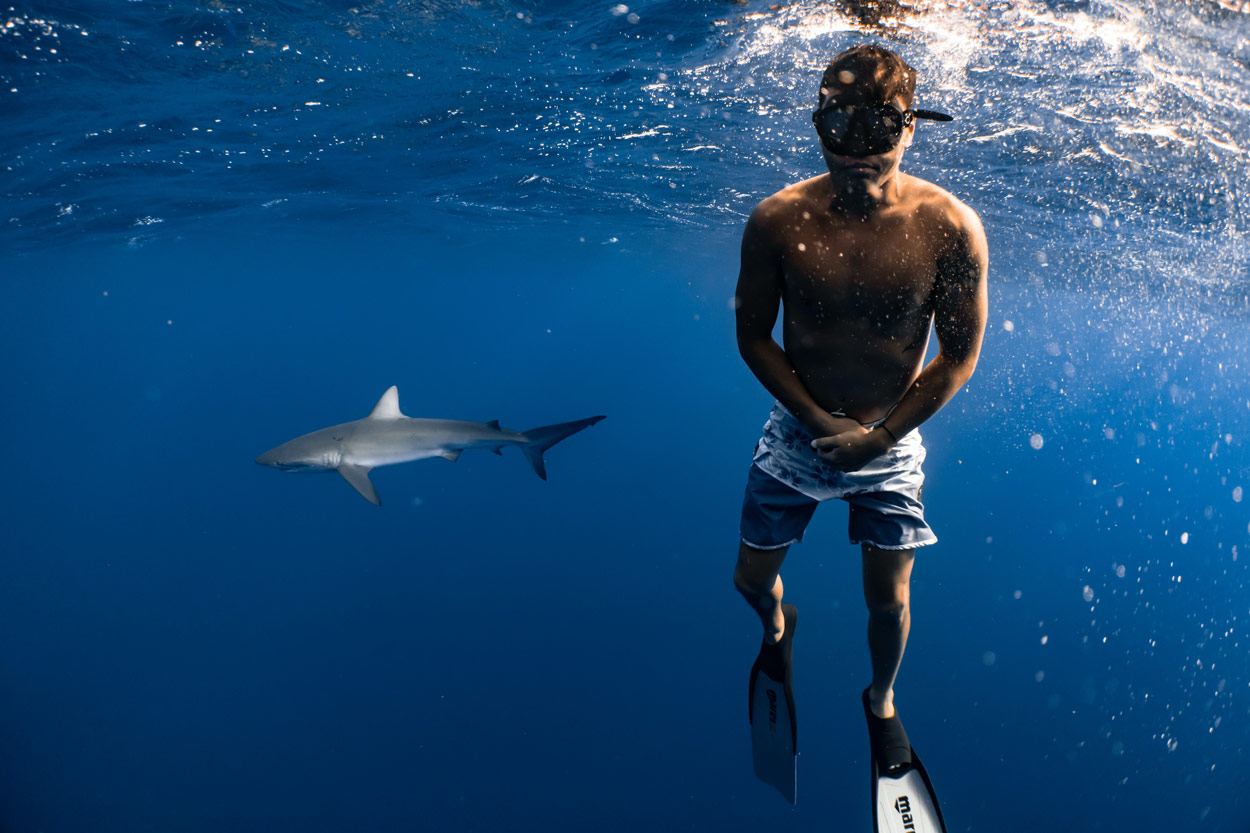 A TikTok video of a scuba diver has gone viral after she demonstrated how to escape a shark attack—using a real-life tiger shark. Interesting choice…

Kayleigh Grant, co-founder of Kaimana Ocean Safari tours and professional scuba diver who goes by @mermaid.kayleigh on TikTok, posts countless videos of her underwater adventures and her up close and personal encounters with ocean life.

Earlier this week, Grant posted a video that went viral—reaching more than 2.4 million views—of her friend Andrianna coming face-to-face with a fearsome tiger shark. In the clip, Grant gave viewers direct instructions on what you should do if a shark attack appears imminent.

In the case of the tiger shark, Grant informed viewers, “You can place your hand on the top of their head, push down gently, and that will redirect them away from you.” As seen in the video, Grant’s friend swims towards the shark, reaches out and pushes down firmly on its head. The predator then proceeds to turn its tail and swim away, allowing Adrianna to make her crucial escape.

Grant also went on to provide some solid advice if we were ever in the unfortunate position to have an encounter with a hungry shark. She emphasised: “Splashing and swimming away imitates what prey does.”

“When we’re dealing with top predators like sharks, we want to also act like a predator,” the expert continued. In order to accomplish this, swimmers must “not splash” in the water. Instead, they should “turn around,” face the animal, and “maintain eye contact.”

Grant further explained to her audience that sharks, despite their fearsome reputation and horrific representation from the media, are actually quite gentle creatures. “They are not the man-eating monsters the media portrays and typically want nothing to do with humans—so much so that just pushing on their head is enough to deter [them].”

However, it’s safe to say that fellow TikTok users didn’t really see eye-to-eye with this sentiment, with one writing: “The most effective way is to NOT swim in the ocean 😅”

“Nah that shark is a paid actor 😳😳” another voiced while a third  hilariously commented: “Directions unclear, now I’m missing my left leg.”

While this information is definitely one to remember, should you ever be in a dicey predicament with a shark, I’m sure I can speak for many when I say that I will be keeping my feet firmly on dry land. Thanks, but no thanks. 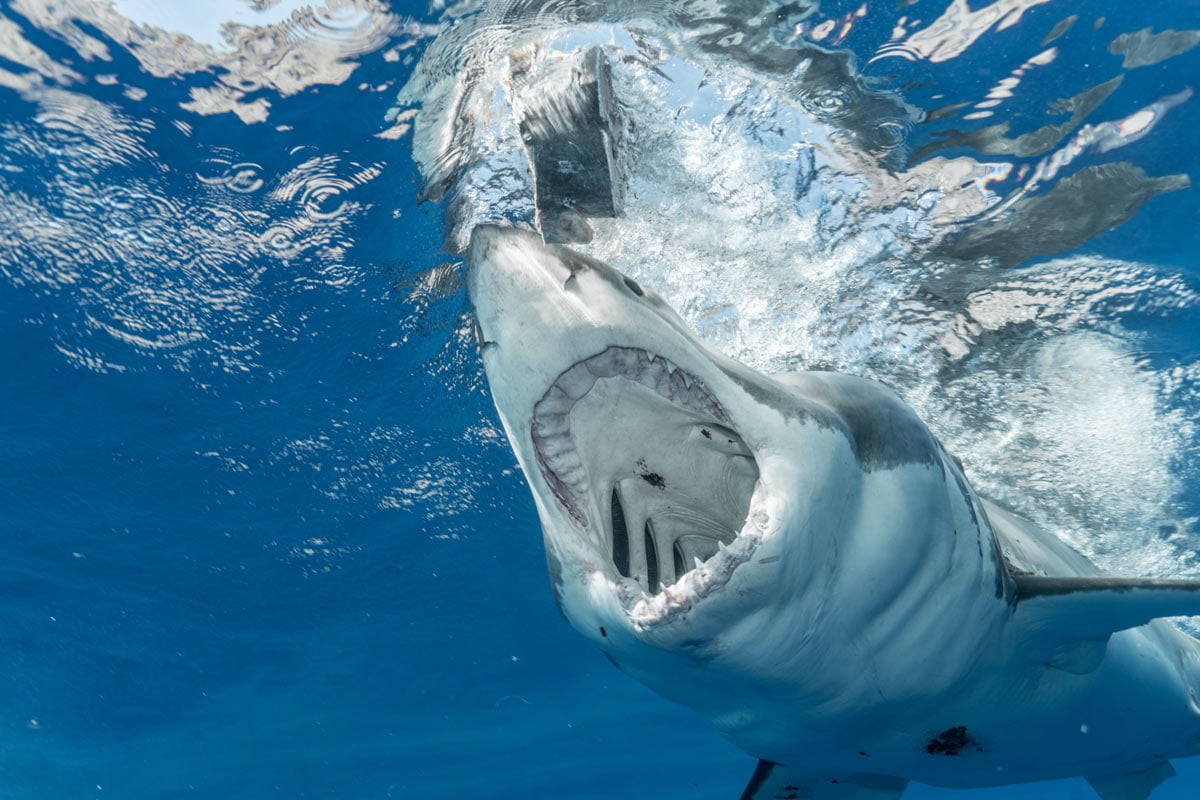