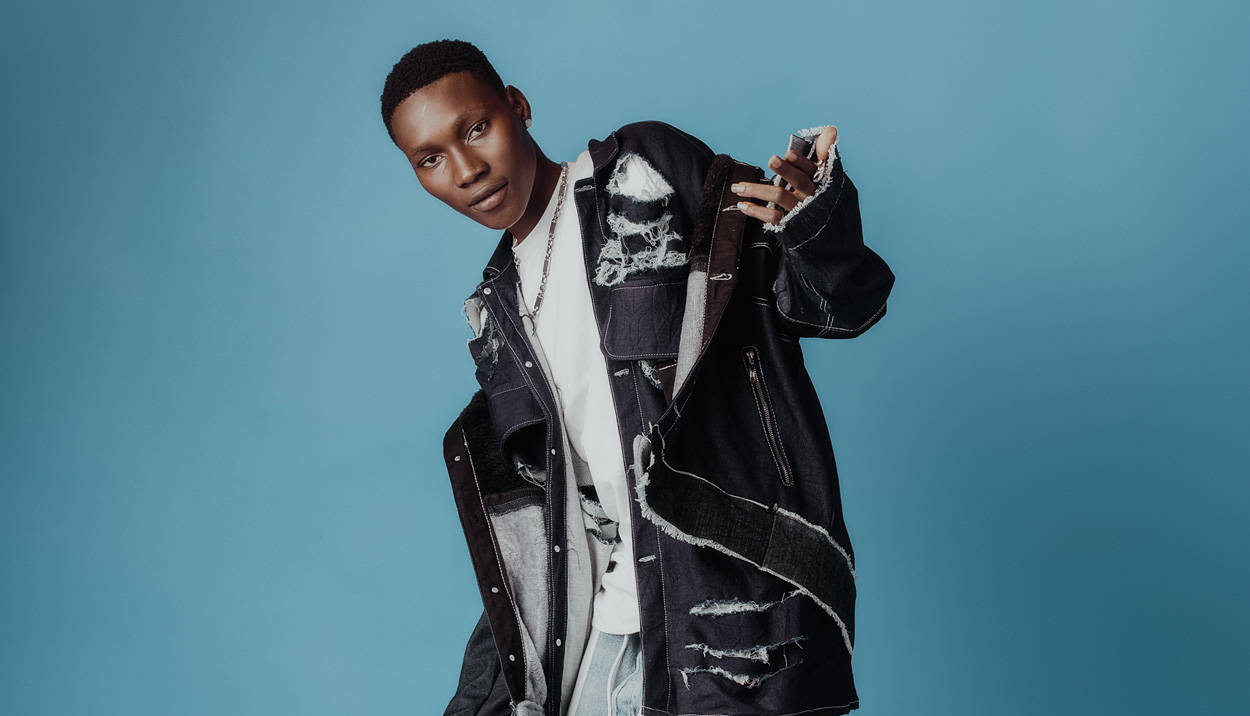 From 1 October 2022, Nigeria will introduce a ban on all foreign actors and voiceover artists in advertisements distributed across the country. This measure, which was announced during the fourth week of August by the Advertising Regulatory Council of Nigeria (ARCON), makes the country—home to 200 million people—the first known to enact such a law, which seeks to foster more local involvement in the industry.

For years now, adverts that aired in the former British colony—which gained independence in 1960—have starred white actors and have been narrated by individuals with British accents. For many, this blanket ban on white and other non-Nigerian talents represents a crucial shift in the country’s focus on its entertainment and media industry.

“Ten to 20 years ago if you checked the commercials, I would say they were almost 50/50 in terms of foreign faces and all the voiceovers were British accents,” Steve Babaeko, president of the Association of Advertising Agencies of Nigeria, told the Times.

Nigerian brands would often use foreign faces while international corporations would simply import their global campaigns without making any edits. Although this recent news has managed to make headlines across the world, Babaeko revealed to the publication that this “kind of renaissance” had been years in the making—eight years, to be precise.

A “new sense of pride emerging” among Nigeria’s young population, he added, has led to “backlash” against projects that were obviously shot abroad and only featured foreign models.

The ban will also require advertisers to pay 100,000 Naira (just above £200) for every foreign model in a commercial. Hopefully, this will in turn lead to more creative projects being produced in the country and help boost opportunities for local talent.

And it seems to be working so far. As first reported by Dazed, British agency AMV BBDO has already shot an African campaign for Guinness, ‘Black Shines Brightest’, in Lagos with a Nigerian director and local models, reflecting the shift in the nation’s advertising industry. 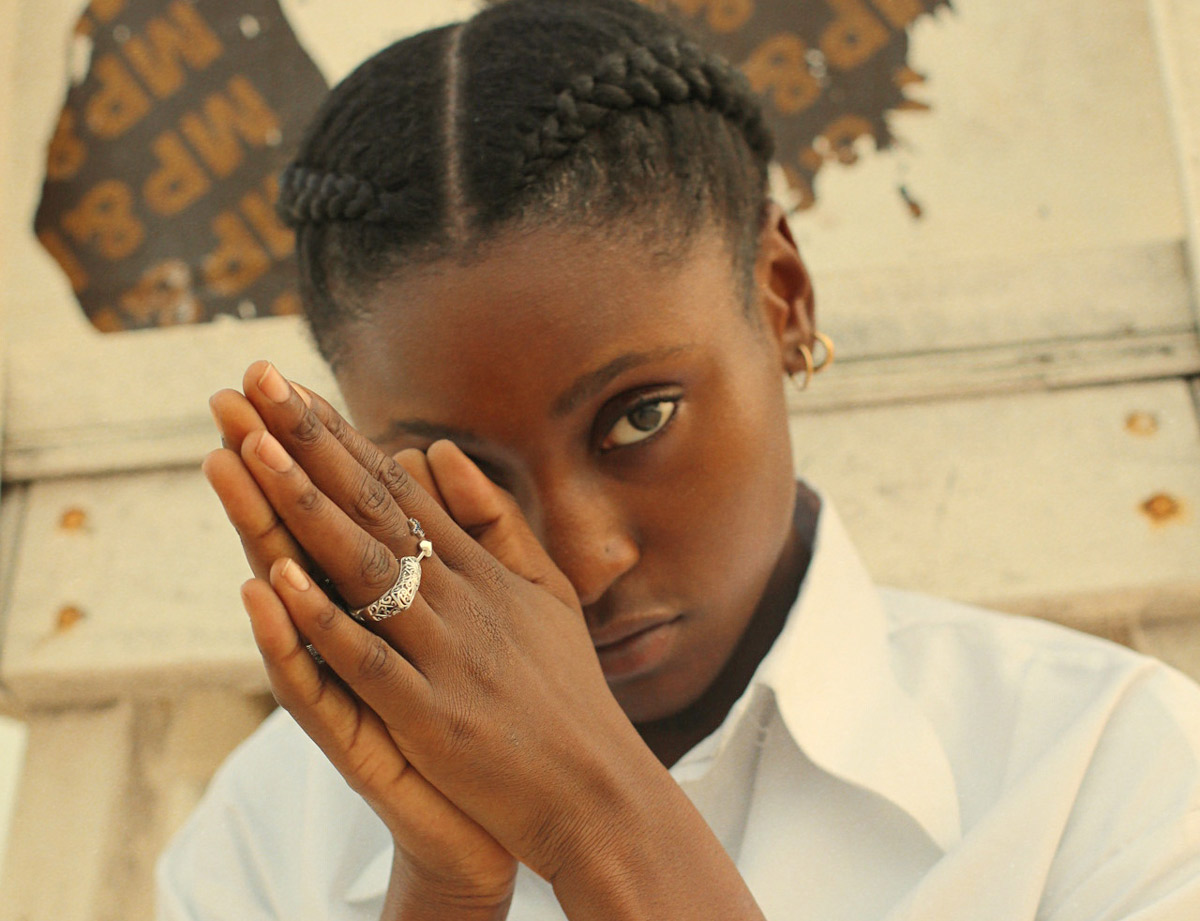 What is SARS and why are Nigerian people protesting against police?

Over the last few days, Nigeria has erupted into nationwide demonstrations as citizens protest extrajudicial killings by a special force that was formed to tame the runaway crime in major cities but that has now degenerated into one of the most dreaded units. The world has stood in solidarity with the West African country as the Black Lives Matter movement reverberates across nations. What is SARS exactly and why are Nigerian people protesting against police?

The Special Anti Robbery Squad, also known as SARS, is a 15-member group that was formed in 1992 to police and tackle major crimes such as armed robberies. It was to remain faceless, which is why members never wore name tags or uniforms. The idea was to make it easy for them to nab the criminal gangs that had taken Nigeria’s capital Lagos hostage. But that anonymity soon became abused with the SARS being accused of systemic human rights abuses from torture, extortion, sexual assault, unlawful detention and arbitrary arrests.

The squad’s main targets have been young people between 18 and 35 years with those with dreadlocks, tattoos, expensive clothes or possessing gadgets like laptops and phones being highly profiled. Amnesty International says it recorded over 80 cases of torture, abuse and extrajudicial killings by the SARS unit between January and May 2017.

But the last straw came on 3 October when a video surfaced that showed an alleged officer from SARS shooting a young unarmed man in the streets. The video went viral, sparking protests in the streets of major cities in Nigeria and an online outcry. There have also been solidarity protests in Toronto, Washington, London and other parts of the world.

The hashtag #EndSARS has amplified the situation globally with celebrities such as Trey Songz, Cardi B, P Diddy, Viola Davis and Chance the Rapper condemning the police brutality and standing with the people of Nigeria.

Back in Nigeria, the ongoing street protests have led to the death of an estimated ten people, as police in their characteristic brutal fashion beat the protestors to try and break their spirit and infringe on their constitutional right to assemble and picket.

The government has responded by promising to disband the unit and replace it with SWAT while deploying officers in the SARS team to other departments after undergoing psychological tests in what has been interpreted as a mockery to those who continue to nurse the wounds of police brutality in a country that considers itself a bastion of rule of law.

As a democratic government that upholds respect for the law and is guided by the principle of the sovereignty of the people, the irreducible minimum expectations by Nigerian people to the government is to set up an independent tribunal to investigate all atrocities committed by the rogue unit, bring to book all perpetrators and work on a healing process that will hopefully restore trust and respect for the police force.

Justice must be served and be seen to be served. The international community must stand with the people of Nigeria in putting pressure on the government and holding it to account by reminding it of the promise it made to its citizens; that of guarding the constitution, protecting and respecting its people.