From American Pie to Legally Blonde, Jennifer Coolidge has time and time again proved herself to be a true Hollywood icon. Sashaying from one comedy to another, the actress stole all of our hearts with her big hair, notorious voice, and a heck lot of lipstick.

Now, it seems Coolidge is ready to bump her status from certified 2000s legend to Jennifer Lopez’s bad-ass mother-in-law in her new film Shotgun Wedding.

The upcoming rom-com/action film follows Lopez and Josh Duhamel on their journey down the aisle in a beautiful island paradise. Unfortunately for them, a gang of vicious pirates have a different plan in mind and attack the wedding party—taking all of the couple’s guests hostage.

On 4 October, Amazon Prime Video released the trailer for Shotgun Wedding, due to hit the streaming platform in January 2023, and sadly for Lopez and Duhamel, netizens all agreed that one certain character successfully stole their thunder.

In classic Coolidge style, the actress—while not either of the main characters—managed to dominate the film trailer and sent fans into a frenzy, particularly over one truly iconic scene.

56 seconds into the trailer, audiences watched as Coolidge exclaims “Nobody f*cks with my family!” and then whips out an automatic rifle, pumping bullets into the air.

Twitter lapped up every millisecond, with users everywhere demanding Coolidge be casted as the new 007. One user posted: “MAKE JENNIFER COOLIDGE THE NEXT BOND, YOU COWARDS.” Another fan tweeted: “I never knew I needed to see Jennifer Coolidge with a machine gun until now.”

Gun-toting aside, the actress simply dominates whichever project she walks into. Her portrayal of Paulette Bonafonté in Legally Blonde is the perfect mix of warmth, authenticity and flawlessly manicured nails. And I mean, who else could turn a villain like Fiona Montgomery in Cinderella Story into the character we all really wanted to be?

Coolidge should also be applauded for her impenetrable support for the LGBTQIA+ community. She has been a permanent fixture at the Elton John AIDs Foundation events and frequently speaks out in support of issues affecting the community.

In 2021, Coolidge spoke with The AV club about her status as a ‘gay icon’ and why she has such a big queer fandom. The actress explained, “It started from a very young age, you go with what you’re attracted to and that’s just what I was attracted to. All my friends, I don’t think they had figured it out at the time, but they eventually figured it out and it was always all the gay men and all the gay woman in my town, at my school or my camp. It’s just a mutual thing, but I was never conscious of it. It was just the people I was attracted to.”

Well, with one Emmy already under her belt for her performance in TV hit White Lotus, we cannot imagine why Coolidge shouldn’t be a shoo-in for more nominations once awards season comes around. 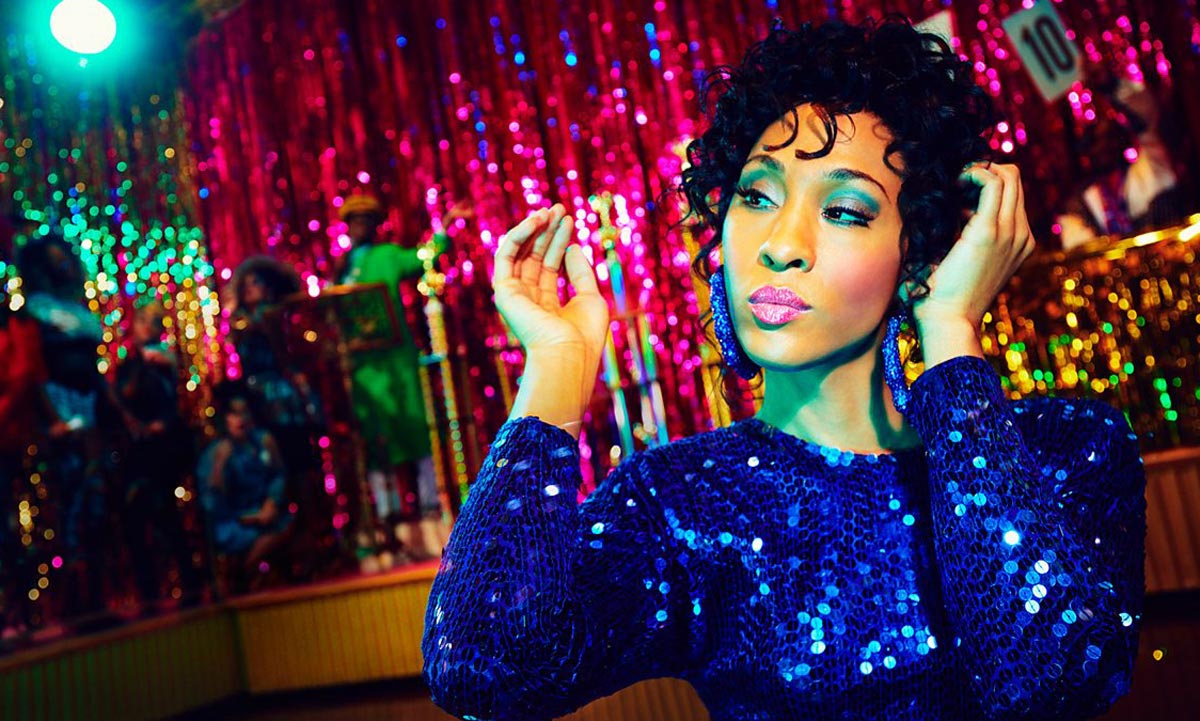 Pose star Mj Rodriguez broke new ground in Tuesday’s Emmy nominations, becoming the first transgender performer to be nominated for a lead acting role in a primetime series. Rodriguez was nominated for playing Blanca Rodriguez in the third and final season of Pose, which wrapped on FX in early June 2021.

She is just the third transgender actor to receive an Emmy nomination: Laverne Cox scored four supporting actress nominations for Netflix’s Orange Is the New Black between 2014 and 2020, and Rain Valdez earned a nod last year for lead actress in a short-form series for Razor Tongue. Should Rodriguez win, she would be the first transgender person to take home an acting Emmy.

“I can’t even believe it,” a beaming Rodriguez said in an Instagram live reaction to the news, adding that she wants the award to be for “every intersectionality of my community,” including the black, Latinx, and trans communities.

Rodriguez has served as the show’s emotional centre in her role as Blanca since the very first season. “Even from the pilot episode, when Blanca confronts Helena St. Rogers (Charlayne Woodard) with a breathtaking monologue about motherhood and losing one’s sense of self-worth, Rodriguez has demonstrated remarkable skill and emotional depth,” writes them.

Seeing the actress finally get the recognition that she’s due after three seasons of performing alongside fellow trailblazers like Indya Moore, Angelica Ross, and Billy Porter, who won a 2019 Lead Actor Emmy for his portrayal of Pray Tell in Pose is inspiring and moving to say the least.

“Rodriguez’s Emmy nomination for Outstanding Lead Actress in a Drama Series is a breakthrough for transgender women in Hollywood, and a long-overdue recognition for her groundbreaking performance over the past three seasons of Pose,” said GLAAD President and CEO Sarah Kate Ellis on Twitter.

GLAAD, along with dozens of other LGBTQ+ advocacy groups, had urged the Television Academy, the voting body which awards the Emmys, to recognize Pose’s contributions in a June open letter. In that letter, the groups highlighted the “undeniable emotional and cultural chord” struck by the show “that will not soon be forgotten.”

Rodriguez’s historic nomination marks one step closer to an entertainment landscape that rewards and respects trans artists and the real stories they want to tell, leaving cisgender film executives’ misconceptions and stereotypes behind. The series also earned a nod for best drama and nominations for directing (Steven Canals) and writing (Canals, Ryan Murphy, Brad Falchuk, Janet Mock and Our Lady J) on the series finale.

The Emmy Awards 2021 are set to air on 19 September on CBS, with Cedric the Entertainer serving as host.