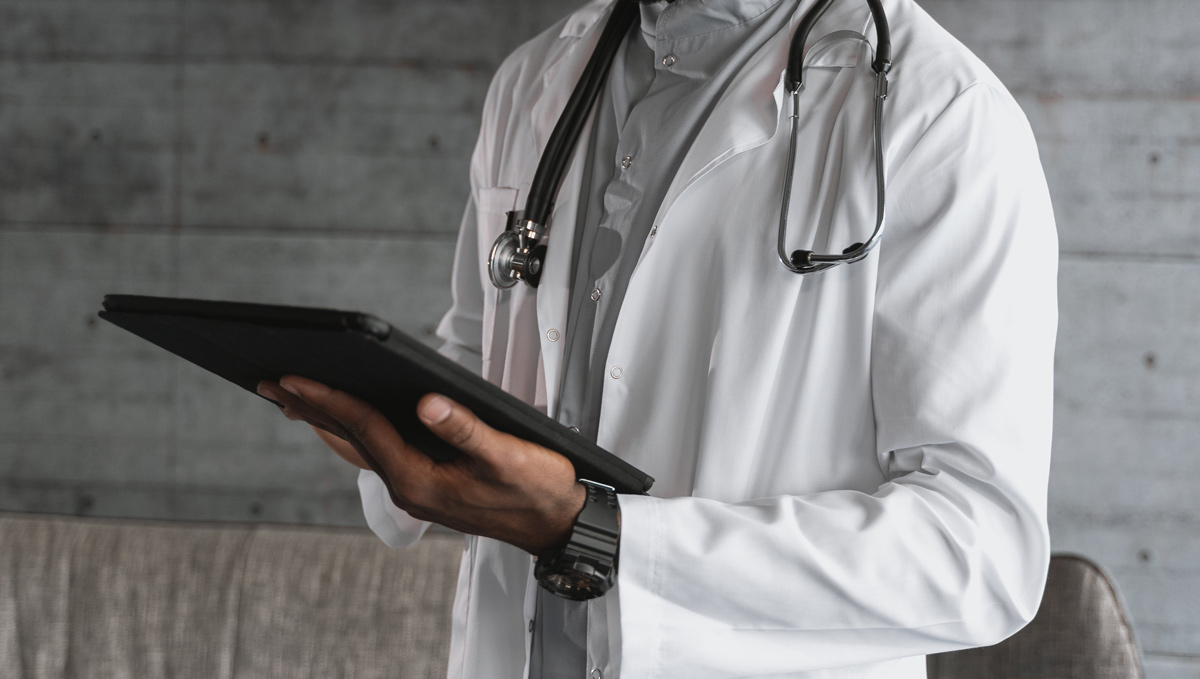 Amazon’s telehealth service (which was first announced in 2019)—dubbed Amazon Care—will reportedly be expanded in 2022 to a total of 20 major cities in the US. Could this be the future of all healthcare? The service, first trialled with Amazon employees in Seattle in 2019, has grown exponentially since its introduction.

For those of you who are unsure of exactly what it entails, here’s a breakdown: Amazon Care is essentially a telehealth service. It operates virtually via a mobile app, allowing  its users to make online doctor appointments, get prescriptions and even arrange in-house doctor visits. Basically rather than spending endless hours in a waiting room, the doctor comes to you. Or in Amazon’s case, to its employees, so they waste as little of their working hours as possible.

Amazon Care writes on its website, “Healthcare made easy. Skip the waiting room and start a virtual primary or urgent care visit from the comfort of your home.” Aside from in-house visitations, virtual healthcare is accessible in a matter of “seconds” with online visits available “7 days a week and 365 days a year.” Don’t worry though, Bezos isn’t just picking up any old doctor off the street, the professional medical staff available via the app are sourced through Care Medical, a clinical provider network.

While first only offered to Amazon employees, the tech giant later opened up the telehealth app to employers around the US for their own workforces. However, the specific in-house service option was still only available to Amazon’s own employees, primarily in the state of Washington and those in the area of Seattle. Since then, the company announced in March 2021 that it would be expanding the in-house visit option to other cities in the US, with no indication of which cities would be on the list.

Currently, Amazon Care is reported to have over 40,000 users. Although a majority are Amazon employees, the service and its availability to other US employees could create a major shift in healthcare in the US. And while restrictions around the pandemic have seemed to ease in the past few months, it looks like telehealth services might be here to stay. According to Insider Intelligence research, telehealth usage figures are still significantly higher in comparison to pre-pandemic numbers—forecasting that by 2025, telehealth consumers could make up 38.9 per cent of the US population.

This latest reported expansion (which has not yet been publicly confirmed by the company) could be paving the way for an interesting change for medical care in the US. But for now we’re in the waiting room: time will tell whether this is a turning point in the future of technology-assisted, corporate-driven medical care. 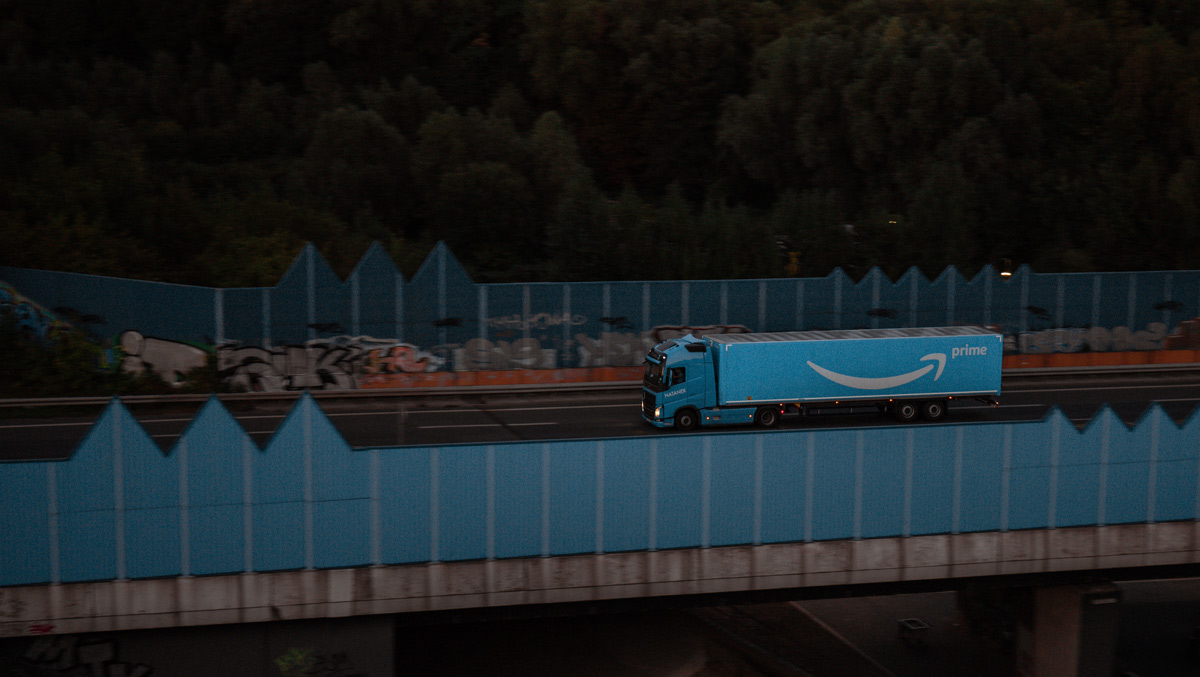 Amazon rewards punctual staff with £50 a week for showing up

Amazon has announced a new incentive for punctuality in its staff: a £50 reward simply for showing up. However, in typical Amazon fashion, the supposed bonus comes with some tiring conditions. Something kind from Amazon? Sounds too good to be true, right? And it is.

From low wages, blocking unionisation, outright firing people to even racial discrimination and sexual harassment, Amazon’s abysmal treatment of its workers is unfortunately well documented. This new proposal seems to be yet another in the long line of surface-level implementations to improve working conditions for the shopping giant’s staff. To put it simply, it’s obviously not good enough.

The £50 reward, available to UK staff at select Amazon locations in Durham and Gateshead, is not just for showing up on time but requires 100 per cent attendance for all arranged shifts (excluding sick days and time taken off related to COVID-19 or disability). The bonus would be given weekly. This proposal comes after a recent pledge from the company to offer £1,000 joining bonuses to new workers in the midst of the UK’s unemployment crisis.

A spokesperson for Amazon stated that “we are currently offering an attendance bonus at a number of locations to permanent associates to support our summer demand and help us prepare for the festive season ahead.”

£50 per week on the basis of 100 per cent attendance is a terrible and archaic expectation. Despite having its most lucrative year to date in 2020, Amazon seems unwilling to cough up the dough it so obviously has in order to raise wages entirely. After stories of its maltreatment of its staff surfaced in the UK, news of blocking US workers from creating unions and reports of spying on its employees, UK’s Unite union declared that the shopping giant’s employees should be able to form unions “without fear.”

Sharon Graham, Unite’s executive officer, wrote to Jeff Bezos in a letter demanding his signature on a declaration that would protect UK and Irish staffs’ right to unionisation. “Although we do have members in Amazon, workers in your company are not currently free to join a union without fear and without obstruction and propaganda being deployed against them,” Graham wrote.

Instead of a weekly £50, raise their wages, let your workers unionise and treat them like human beings. The ball is in your court, Amazon…