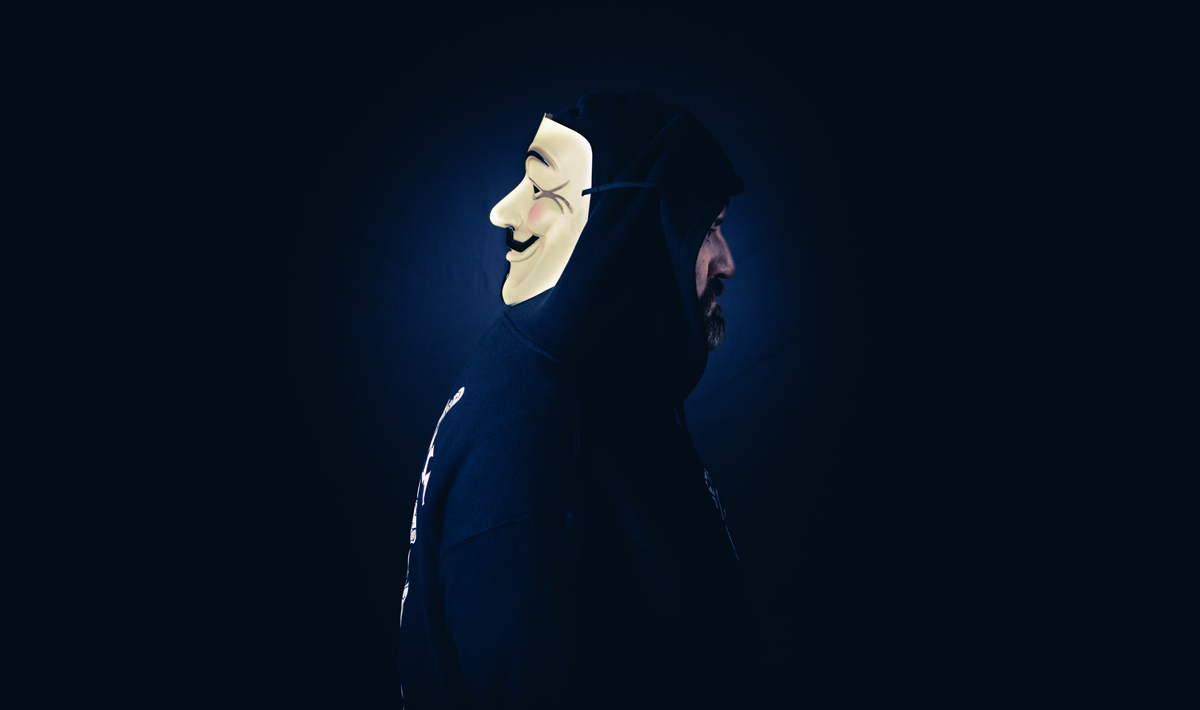 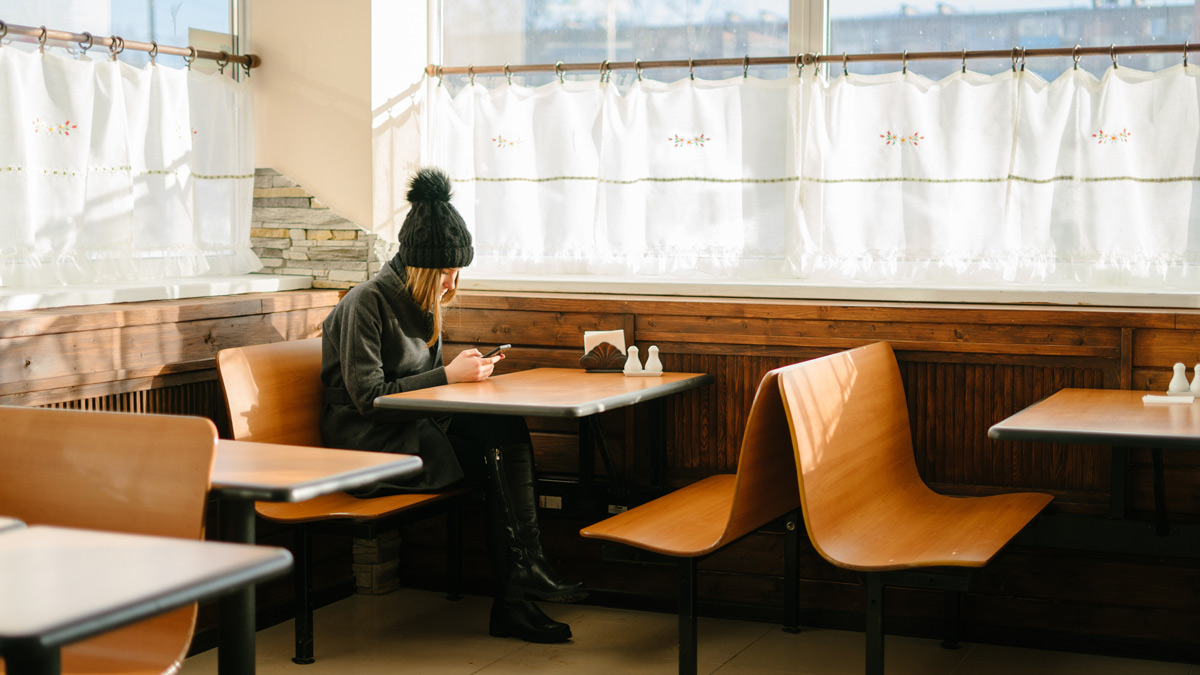 While news about the rising death toll, destruction and casualties in Ukraine continue to grip headlines across the world, the story being told to Russian citizens is very different. For those watching TV in the country, the weekend began like any other: chat shows, old movies and regular programmes. By afternoon, however, it had “kicked into high gear, with pundits on debate shows either downplaying or outright denying that an invasion was taking place,” The Guardian noted.

Broadcast through a filter of propaganda, media outlets in the country have been told to refer only official government sources for their reports—while words like ‘attack’, ‘invasion’ and ‘war’ have been banned from usage while describing the operation. “I just watched the Russian news specially and I have to say that if I had only watched that then my picture of the world would be completely different,” Tatyana Stanovaya, the founder of the analytical firm R.Politik, told The Guardian. “I think it’s entirely possible I would support Putin and his military operation.”

With reports stating that Russia will continue to suppress social networks and spread its own narrative via state-sponsored media, people on the internet are leveraging Google Maps as a new tool to relay the truth to Russian citizens—starting with 5-star “anti-Putin reviews” on elite restaurants in Moscow.

First shared by Twitter user @Konrad03249040, the idea started circulating on the platform on 28 February. “Get involved: find a random shop/cafe/restaurant in Russia in big city on Google Maps and write in the review what’s really happening in Ukraine. Please spread the idea,” the user tweeted, tagging the hacktivist group Anonymous—who retweeted it to their 7.6 million followers. The concept then began circulating on r/ukraine, where users are currently seen commenting sample texts translated in Russian for public use.

Soon after the idea hit various platforms, several users scrambled to upload reviews on Google pages for Russian restaurants, hotels, shopping malls and government buildings. “5,800 Russian Soldiers died today, 4,500 yesterday. Stop your aggression, don’t let your kids suffer, if you go to war you will not come back,” read a comment on the Google page of a Moscow eatery called Romantic. “Please listen, your government is lying to you,” urged another. “Russia has declared war on Ukraine and your young soldiers are confused and dying. The entire world is watching. Please stop the war.”

CNET additionally noted how Grand Cafe Dr. Zhivago, a famous fine-dining restaurant in Moscow with Kremlin views, witnessed an influx of reviews with people attaching pictures of destruction brought about by the Russian military. One review shared to Twitter also read: “The food was great! Unfortunately, Putin spoiled our appetites by invading Ukraine. Stand up to your dictator, stop killing innocent people! Your government is lying to you. Get up! Google ‘Kyiv’ and ‘Putin’ and share it with all people in Russia.”

With hoards of people still leaving reviews on public spaces in Russia, users are encouraging each other to leave 5-star ratings “unless the business is Russian State owned” so as to educate the population yet avoid hurting business owners. “Remember it’s 5* to the local businesses or owned privately, and 1* to the Government buildings and facilities. Most Russians do not want this war, but cannot actively speak out against Putin,” a Redditor advised.

However, the online movement is increasingly being censored by Google already—with many users stating how their “stop the war” reviews have disappeared completely from the pages in question. “There are several algorithms in place that detect unusual activity when it comes to Google reviews. Based on the frequency of reviews, location, and past behaviour of users posting reviews, the system can automatically flag reviews as suspicious and take them down,” a Reddit user explained on these terms.

Meanwhile, other posts on r/ukraine are currently advising alternatives to circumvent this censor. “Write a review of the food but post your messages in JPG pictures, maybe with food in the background,” one advised, while another user added how ultimately, “we can post more than they can delete.”

While Reface, a viral face-swapping app from Ukraine, is reportedly delivering news to users in Russia via push notifications, the online movement is now pivoting to Yandex Maps—which is the Russian equivalent of Google Maps popular in the country. And even if reviews on the platform witness similar censors, it’s safe to say that the internet will inevitably find another way to curb disinformation circulated by the Russian government.