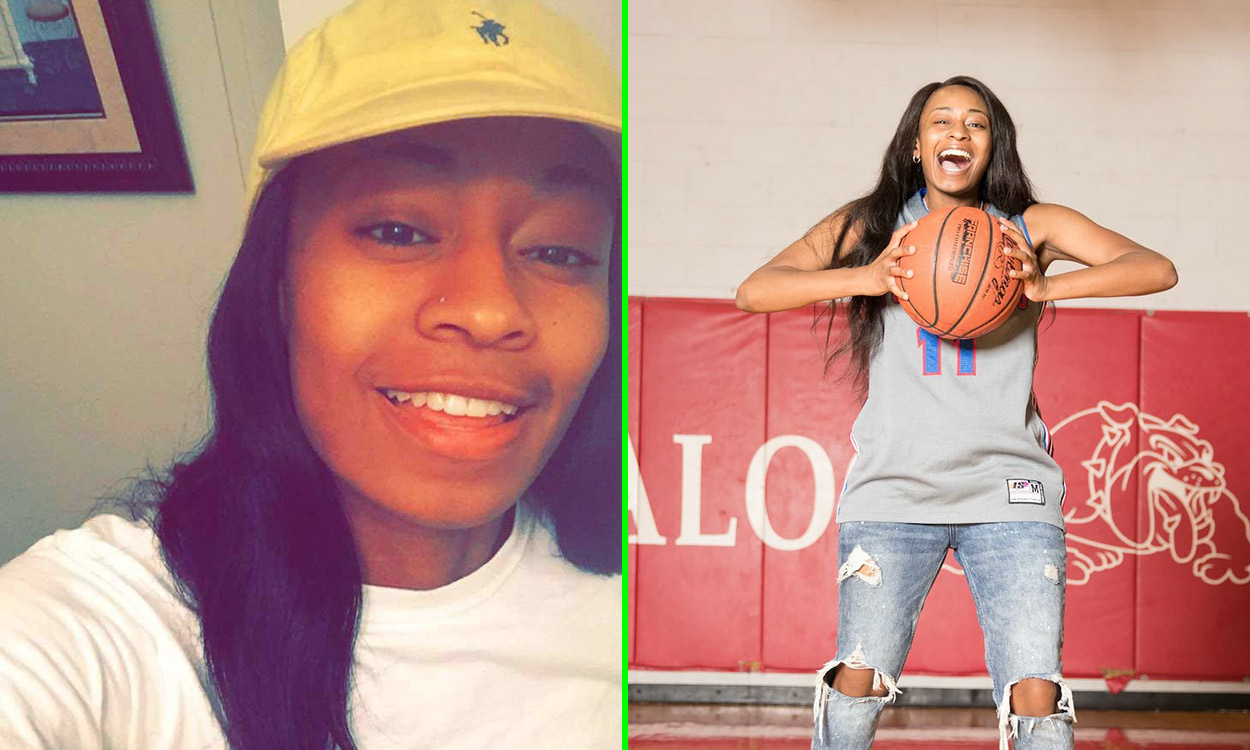 Identified as Jermani Thompson by the Jefferson Parish Coroner’s Office one day after the horrifying incident, the woman in question suffered serious injuries while unloading luggage from a Frontier Airlines flight at around 10 pm local time on Tuesday 30 August 2022. Thompson was later rushed to hospital where she tragically died aged 26.

Mike Hough, Chief Executive Officer for Thompson’s employer GAT Airline Ground Support, told NOLA.com, “We are heartbroken and are supporting her family and her friends as best as we are able.” Earlier on, he explained how the horrific accident happened on the ‘apron’—where aeroplanes are maintained and loaded and unloaded—when Thompson’s hair became entangled in the machinery of the baggage conveyor belt, causing her to obtain fatal injuries.

Angela Dorsey, Thompson’s grieving mother, told the New Orleans publication that her daughter was a talented athlete who had played basketball in both high school and college and had studied sociology, earning her Bachelor’s degree at Tougaloo College in Jackson, Mississippi.

Thompson’s friends and family have also taken to Facebook to share their favourite memories of her, with one friend writing, “So I didn’t have ‘normal’ summers growing up. Like hanging out with friends and family and going on family vacation. I was always playing travel basketball so of course my [teammates] were who I spent summers with growing up and they were my family.”

The post continued: “And even though we got older and some of us may have grown apart we always knew and know that we were and will always be family. Definitely appreciate the memories we had every summer we all played together. RIP Jermani Thompson.”

Thompson’s high school basketball coach, Jessica Barber, also shared a touching tribute: “My heart is shattered—for her family, for her friends, for her co-workers and for this world. [Jermani] was a good one. I can guarantee she took her last breath smiling and helping someone else. What a classy kid—I’ll remember you this way… I love you, always.”

As a result of the incident, one Frontier Airlines flight was cancelled on Wednesday morning, before all flights were back on schedule. Kevin Dolliole, Director of Aviation at the international airport, told WDSU, “We are deeply saddened about the tragic loss of GAT Airline Ground Support team member, Jermani Thompson. The Louis Armstrong New Orleans International Airport extends its sincere condolences to her family and friends, and also to our partners at GAT and Frontier Airlines. Jermani was a part of our Airport family, and we will continue to support one another in any way we can during this trying time.” 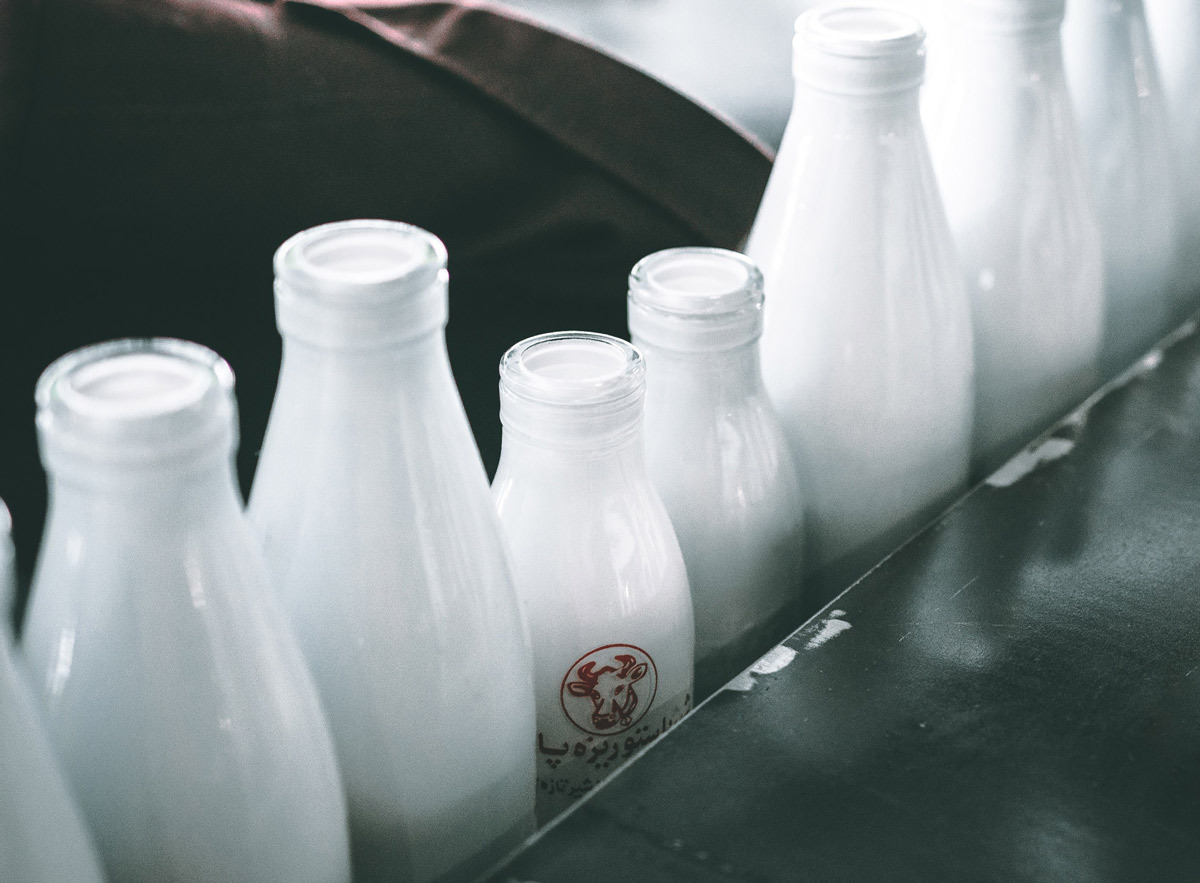 Glacier Valley Elementary School, Alaska, accidentally served a dozen children and two adults floor sealant instead of milk when it was mistakenly loaded into the milk dispenser, the Juneau Empire reported on 14 June 2022.

One child sought medical treatment at a local hospital after students complained of “the milk tasting bad and burning their mouth/throat,” according to an email sent by the Juneau School District and shared with the publication.

The district’s superintendent Bridget Weiss believes the mix-up may have occurred as both the cow milk and floor sealant pouches contained a similar milky-white liquid and were both being stored in the same area, as reported by the Associated Press.

“We don’t know how that happened, but they were all put on the same pallet […] that pallet was delivered, and the assumption was that it was milk because that’s what we thought was being delivered.” said Weiss.

The company responsible for the school’s catering is NANA Management Services (NMS), a food handling service for both public and private sectors. NMS staff served the food on trays which the children then took to the cafeteria to consume.

Thankfully, Weiss said that the school district requires that all chemicals used should be low-ingestion risk, meaning that even after consumption “our students are doing fine.” The incident is currently being investigated by the Juneau Police Department.