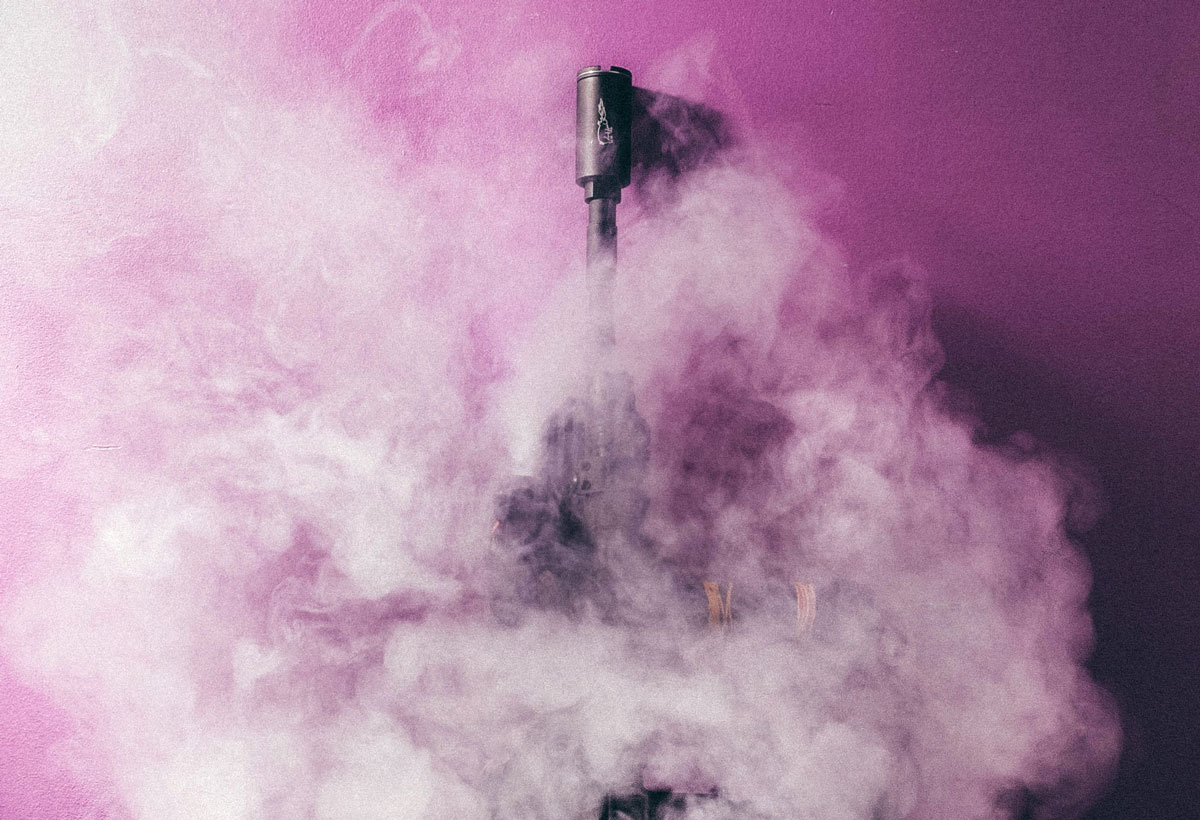 Megan Thee Stallion shared images of her foot with graphic criss-cross stitches in her heel and the doctors inspecting them on Wednesday 19 August on Instagram. The 25-year-old rapper explained that she posted pictures of her gunshot wounds to show what had happened to her after trolls had accused her of lying about being shot. She added she also wanted to explain herself, after people questioned how she was able to celebrate her new collaboration with Cardi B titled ‘WAP’.

When was Megan Thee Stallion shot?

The ‘Hot Girl Summer’ singer was forced to undergo surgery after being shot in both feet while leaving a party in Hollywood last month, on 12 July. Despite her describing the incident as the “worst experience” of her life, many suggested that Megan’s ability to dance meant she was lying about her injuries, leading the rapper to set things straight on Instagram.

The post, which has since been removed, was captioned: “Lol what I have learned abt majority of the people on social media is y’all like to hear bad news before good news, a lie spreads quicker than the truth, and y’all really be believing the s*** YALL make up. I got hit at the back of my feet because when I got shot I was WALKING AWAY FACING THE BACK.”

She continued, “I usually don’t address internet bulls*** but y’all people are so sick. God was really watching over me and I’m healing so well! Sorry I’m not as sad and miserable as a lot of y’all lol but ima keep being Megan Thee Mf STALLION.”

Prior to her injury, Megan Thee Stallion had been in the car with fellow rapper Tory Lanez, who was arrested for carrying a concealed weapon. However, early reports said that the star had cut her feet on broken glass in the car, with surveillance footage of the incident showing her limping from the vehicle and leaving bloody footprints.

After the shooting, Megan also posted that she was “incredibly grateful to be alive after being shot multiple times,” adding that “I suffered gunshot wounds, as a result of a crime that was committed against me and done with the intention to physically harm me. I was never arrested, the police officers drove me to the hospital where I underwent surgery to remove the bullets. I’m incredibly grateful to be alive and that I’m expected to make a full recovery, but it was important for me to clarify the details about this traumatic night.”

After the incident, Lanez was arrested at 4:40 a.m. and charged with a felony, according to information from the Los Angeles Sheriff Department. He is currently out on bond after posting a $35,000 bail.

The LADA’s office is now considering whether to file charges against Tory Lanez and they have asked law enforcement to provide a further investigation before they make the decision whether or not to file felony assault with semiautomatic firearm charges against Lanez.