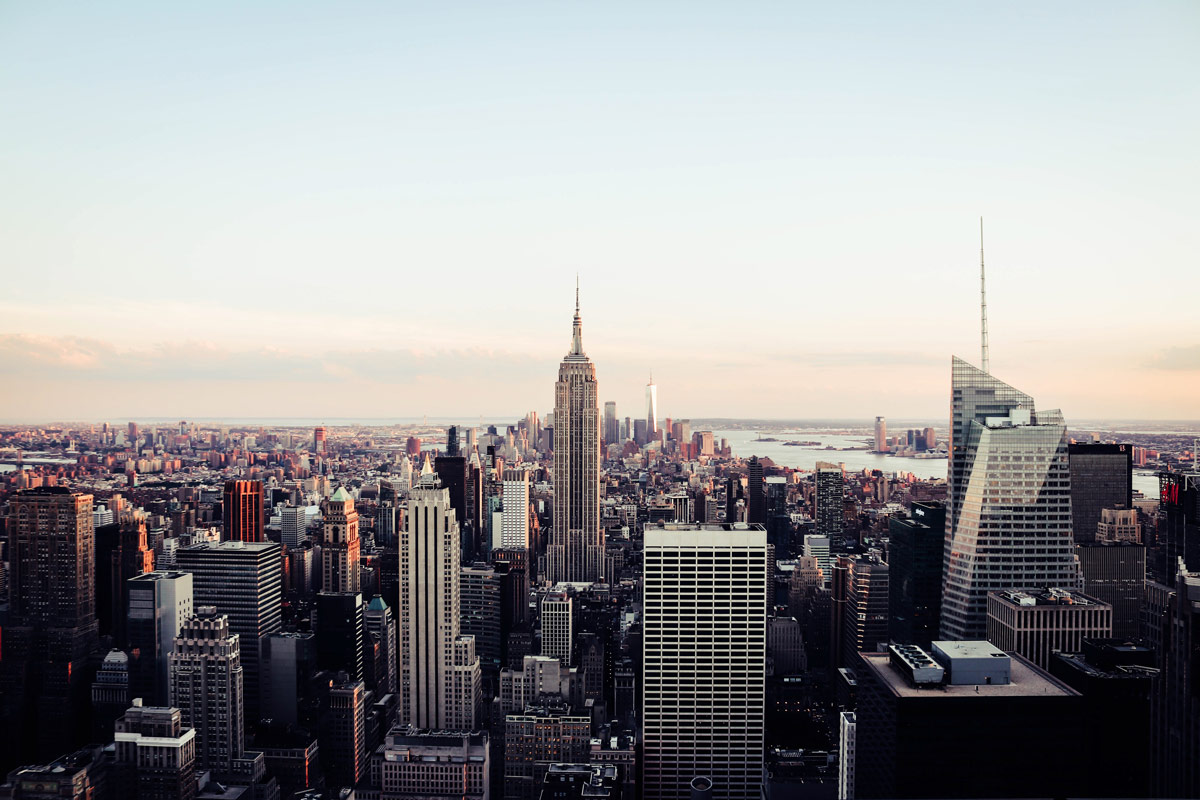 2021 has already proved to be an intense year, but things are looking slightly better now that it’s been confirmed that Sex and the City will soon be back! On Sunday night (10 January), stars Sarah Jessica Parker, Cynthia Nixon and Kristin Davis all confirmed that their beloved characters will be returning in a 10-part limited series titled Sex and the City: And Just Like That…

Noticeably absent was Kim Cattrall, also known as Sex and the City’s scene-stealer Samantha Jones. What happened between the actress and the rest of the cast for this to end in a Samantha-free revival?

Sex and the City: And Just Like That… will act as a follow-up to the original show and its two spin-off movies. In a statement, the series was described as “following Carrie (Parker), Miranda (Nixon) and Charlotte (Davis) as they navigate the complicated reality of life and friendship in their fifties.”

Cattrall, who portrayed sexually adventurous and legendary Samantha Jones, has been very public about her desire to put the franchise, her co-stars and her character behind her. The actress will not be participating in the revival, which will begin shooting in New York in late Spring 2021.

In recent years, Cattrall had distanced herself from the show and more specifically from co-star Parker. While the show’s original run was trailed by tabloid stories about the cast not getting along, it was only in 2017 and 2018 that any sense of public cordiality between Cattrall and Parker completely disappeared.

In 2017, Parker confirmed that a third Sex and the City movie was not going to happen, despite prior rumours to the contrary. “It’s over,” she said while attending the New York City Ballet Gala. “I’m disappointed. We had this beautiful, funny, heartbreaking, joyful, very relatable script and story.”

Davis, who portrays Parker’s on-screen best friend Charlotte, added on Instagram: “I wish that we could have made the final chapter, on our own terms, to complete the stories of our characters. It is deeply frustrating not to be able to share that chapter with all of you.”

Soon after, in an October 2017 interview with Piers Morgan, Cattrall implored Sex and the City’s creative team—who had previously been taken to task for the series’ poor track record on diversity—to recast the role of Samantha with a non-white actress. “It’s a great part,” she said at the time. “I played it past the finish line and then some, and I loved it. And another actress should play it. Maybe they could make it an African-American Samantha Jones, or a Hispanic Samantha Jones.”

Cattrall added that Parker “could have been nicer” about her refusal to appear in the sequel. “It’s quite extraordinary to get any kind of negative press about something that I’ve been saying for almost a year of ‘no’ that I’m demanding or a diva,” she said. “The answer was always no and a respectful [and] firm ‘no’. I never asked for any money, I never asked for any projects. To be thought of as some kind of diva is ridiculous.” She also added that the show’s four stars were “never friends” during the original run of the show.

As a response, in an interview in February 2018, Parker answered calling the claims “upsetting,” adding: “That’s not the way I recall our experience.” Days later, Cattrall made their unfriendly relationship clear to everyone. After Parker wrote a comment of condolence on Cattrall’s Instagram in the wake of the death of Cattrall’s brother, the actress posted a photo of a message that read: “I don’t need your love or support at this tragic time @sarahjessicaparker.”

In the post’s caption, Cattrall recalled a conversation with her mother, who allegedly asked: “When will [Parker], that hypocrite, leave you alone?” Cattrall then accused Parker of “exploiting our tragedy to restore [her] ‘nice girl’ persona”, adding: “Your continuous reaching out is a painful reminder of how cruel you really were then and now.” Parker has never publicly addressed Cattrall’s comments.

Cattrall’s Instagram post also directed her followers to a New York Post article titled Inside the mean-girls culture that destroyed Sex and the City, which described how, according to anonymous sources, Cattrall was left “out in the cold” by Parker, Nixon and Davis during the show’s original run, and that she was unhappy she never achieved pay parity with Parker.

Fast forward to 2020, when Cattrall revealed to The Los Angeles Times that she had “no regrets” about any of her comments about Parker or a potential Sex and the City 3. “I feel that that was then, and when I look at what’s going on around me, I just don’t have any regrets.”

But, despite all this drama, rumours of a show revival persisted. Now, after weeks of rumours about a forthcoming deal with US streaming service HBO Max, the revival has finally been confirmed. As for the character of Samantha, it remains unclear how she’ll be written out of the series. While some fans have speculated that she may be killed off (one tweet theorised that Carrie may murder her), Parker’s recent interaction with author and journalist Taffy Brodesser-Akner suggests it won’t be quite as grim.

Cattrall has yet to comment on news of the revival, but one thing is for sure, this revival won’t be the same without Samantha.