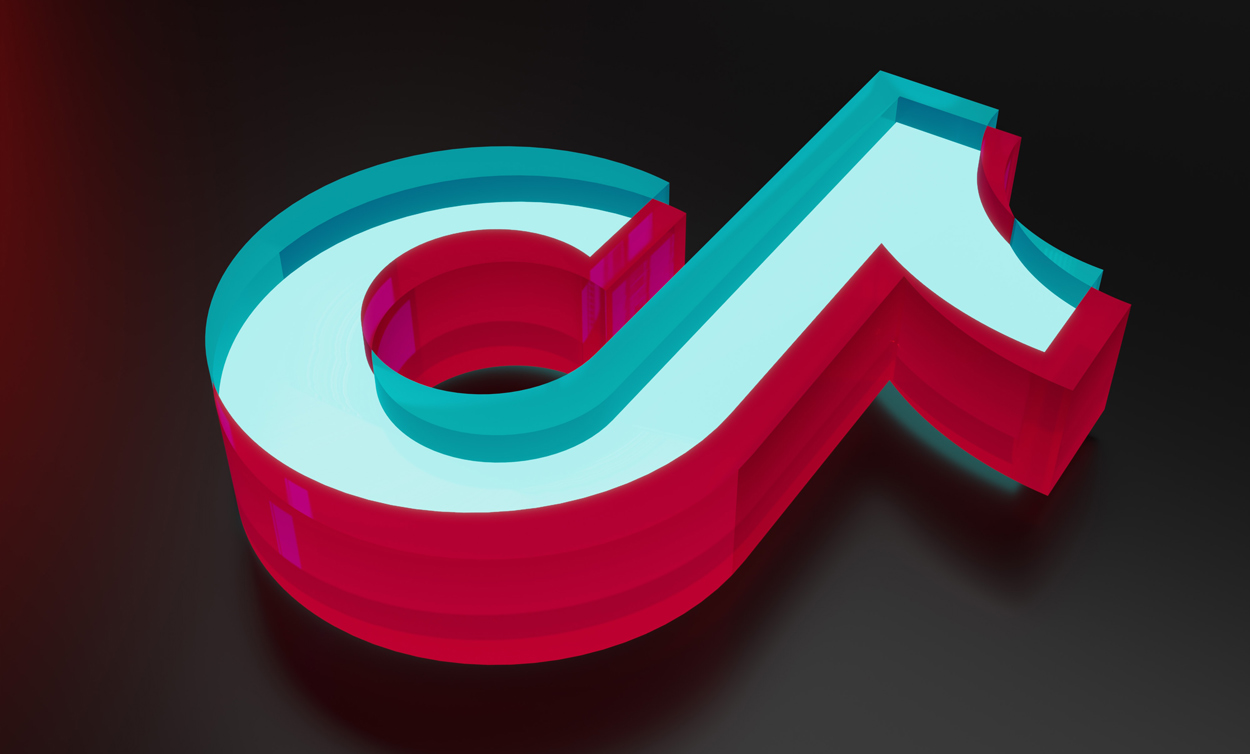 On Saturday 17 September 2022, Afghanistan’s interim government led by the Taliban announced it plans to completely ban TikTok in the country within a 90 day period, saying the app is “misleading” the youth of today and promotes violence. Oh, the irony…

It’s also been reported that the country will apply the same rule to the free-to-play battle royale video game, PUBG MOBILE. The news first broke after the Taliban-led communication department prepared an announcement for the country’s telecommunication and internet service providers.

This ban was agreed on following a meeting with the representatives of the security sector and a representative from the Sharia law enforcement administration. The Taliban first spoke about their intention to ban the apps back in April claiming that the popular video game “misleads the younger generation” and TikTok “publishes immoral material and programmes.”

At the time, Afghanistan’s deputy spokesman Inamullah Samangani stated on Twitter that TikTok was home to “filthy content” which was “not consistent with Islamic laws.” He added that they received a lot of complaints about people “wasting their time” on the apps.

According to ABP Live, the plan is for the video-sharing app to be banned as soon as within a month, while for PUBG MOBILE, to have it completely erased within three months.

This is not the first time the Taliban government has forbidden citizens from accessing specific platforms since it regained control of the country in 2021. Earlier this year, it blocked the public from more than 23 million websites for displaying what it considers ‘immoral’ content.

Speaking at the same conference where the websites’ ban was first announced, the deputy communications minister in the interim government, Ahmad Masoud Latif Rai, also criticised Facebook for its reluctance to cooperate with the Taliban authorities on content moderation.

Furthermore, in 2021, Afghan women were also banned from most employment—with the Taliban government saying females could only keep their jobs if they were in a role a man cannot fill. Female teachers were dismissed, women were harassed about their clothing and banned from protesting about their rights.

Then, in a poor attempt to prove that they had moved on from their ultraconservative and dictatorship-like views, the Taliban announced a general amnesty and encouraged women to join their government.

Samangani said at the time, “The Islamic Emirate doesn’t want women to be victims. They should be in government structure according to Sharia law.” And yet, in May 2022, they dissolved Afghanistan’s human rights commission after deeming it as “unnecessary.” 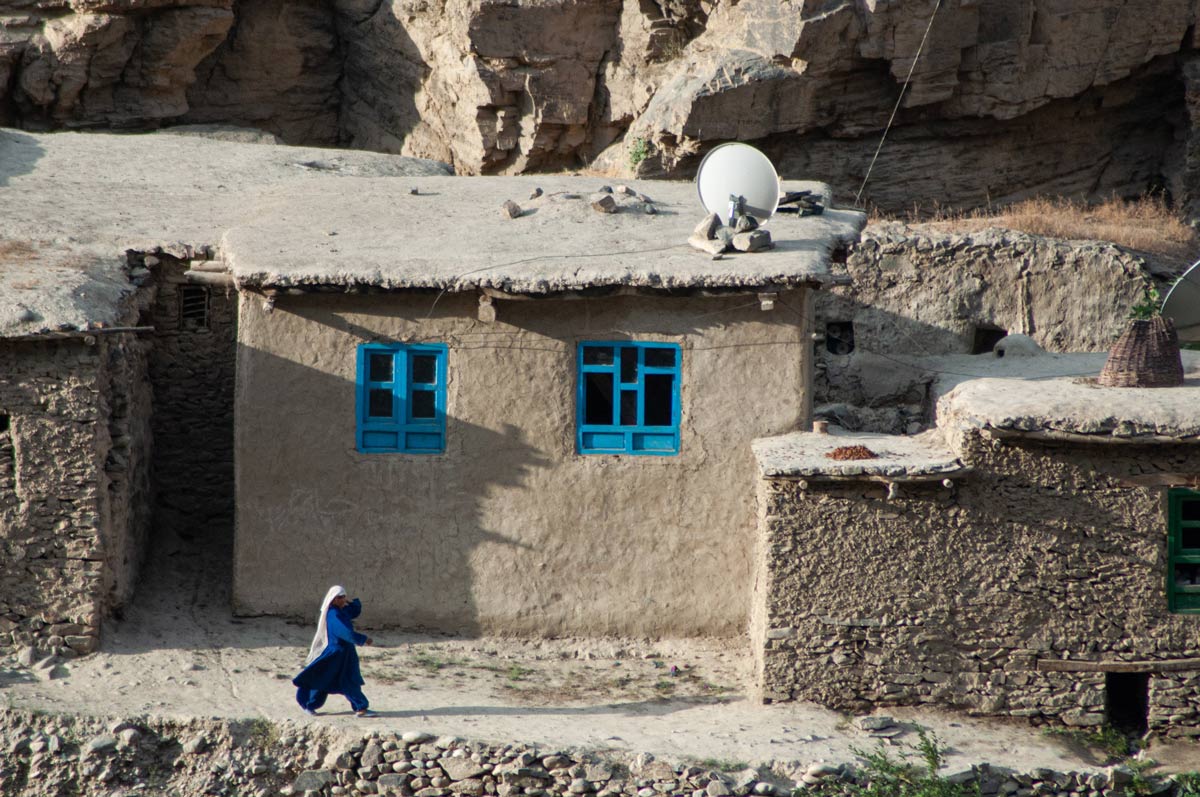 The war on Afghanistan’s abandoned women: what will happen to them?

President Joe Biden’s decision to completely withdraw US troops from Afghanistan in May 2021 has been met with international criticism as the Taliban’s swift offensive takeover of the country comes right after. At the time, Biden stated that “the likelihood there’s going to be the Taliban overrunning everything and owning the whole country is highly unlikely.” Those closest to the conflict have long criticised the President’s stance on the US’ longest conflict, indicating that it would ruin 20 years of work and would bring about a humanitarian catastrophe.

In just little more than a month, Biden has been embarrassingly—and rather concerningly—proven wrong as the Taliban swiftly swept across the nation, overtaking the country’s capital, Kabul. This simultaneous takeover and criticised abandonment has resulted in a fearfully-dark future for Afghan women.

The war on women

The Taliban has always been a threat to the lives of women in Afghanistan. Now that very same threat has hit an all-time high as the extremist organisation overtook its capital unopposed and seized the presidential palace. Malala Yousafzai—Nobel Prize laureate and activist—took to Twitter and wrote, “We watch in complete shock as [the] Taliban takes control of Afghanistan. I am deeply worried about women, minorities and human rights advocates.” She continued by stating that “global, regional and local powers must call for an immediate ceasefire, provide urgent humanitarian aid and protect refugees and civilians.”

International help, unfortunately, doesn’t seem to be on the way—with many criticising the US military withdrawal—and neither will it be coming from its own government after new reports surfaced that Afghan President Ashraf Ghani fled the country as the Taliban entered Kabul. The women of Afghanistan have reported that they feel abandoned by the world of democracy that they once felt a part of. Women’s rights activist and member of the delegation which aimed to negotiate peace with the extremist group before the US’ withdrawal, Fawzi Koofi, told NBC News that Afghan women felt “betrayed” and now fear a “dark” future.

She added that “women in Afghanistan are the most at danger or most at-risk population of the country.” The Taliban’s recruitment of freed prisoners (to gain numbers in its ranks) poses a dangerous threat of individuals “who [have been] upset with women becoming powerful in the last 20 years.”

Suhail Shaheen—a spokesperson for the Taliban—told BBC News, “We will respect the rights of women… our policy is that women will have access to education and work, [and will be allowed] to wear the hijab.” This statement conflicts both with the threat to women that the extremist group has historically posed as well as the current endangerment and abuse Afghan women and girls are suffering at this very moment.

This statement simply doesn’t seem to hold, given the reports of female Afghan journalists’ on the local scenes. With their names changed—to protect their identities—a couple of journalists spoke to The Guardian about what they had seen and heard. ‘Aaisha’ reported that the female journalists’ coverage of the takeover over the last few weeks had led to an influx of death threats from the Taliban as well as others who do not believe women to be equal. Another journalist called ‘Ferebya’ reported to The Guardian that there have been many stories of women and girls being forcibly taken, beaten and sexually assaulted. Stating her fear for her own safety, she said, “Firstly I am worried about myself because I am a girl, and also a woman journalist.” Adding that “in provinces they took some girls for themselves and used them as slaves.”

This comes after findings from The Wall Street Journal that the Taliban is reportedly requesting girls over the age of 15 and widows under 40 to be married to its fighters. Experts analysing the situation have noted that this demand is even more extreme than that of the regime of the 1990s. It continues the pattern of enforced marriage and sexual slavery from extremists in Syria and Iraq. Reuters also reported in the newly-taken over Taliban regions to have seen public floggings of women who are also forced to stay at home—unable to leave unless with a male companion.

With the usual bustling streets of Kabul now empty and images of women depicted in advertisements being painted over with rollers and buckets of white paint, the freedoms fought for over the past 20 years are now quickly unravelling. Afghan women’s rights activist Koofi also spoke to Reuters on the future of women in the country. “Women are still doing their best. You have seen from across Afghanistan, every woman is in the media. They are trying to talk about what’s happening to them, their communities. We have always been optimistic. We will continue with our struggle. But it’s becoming more and more difficult for women’s rights defenders.”