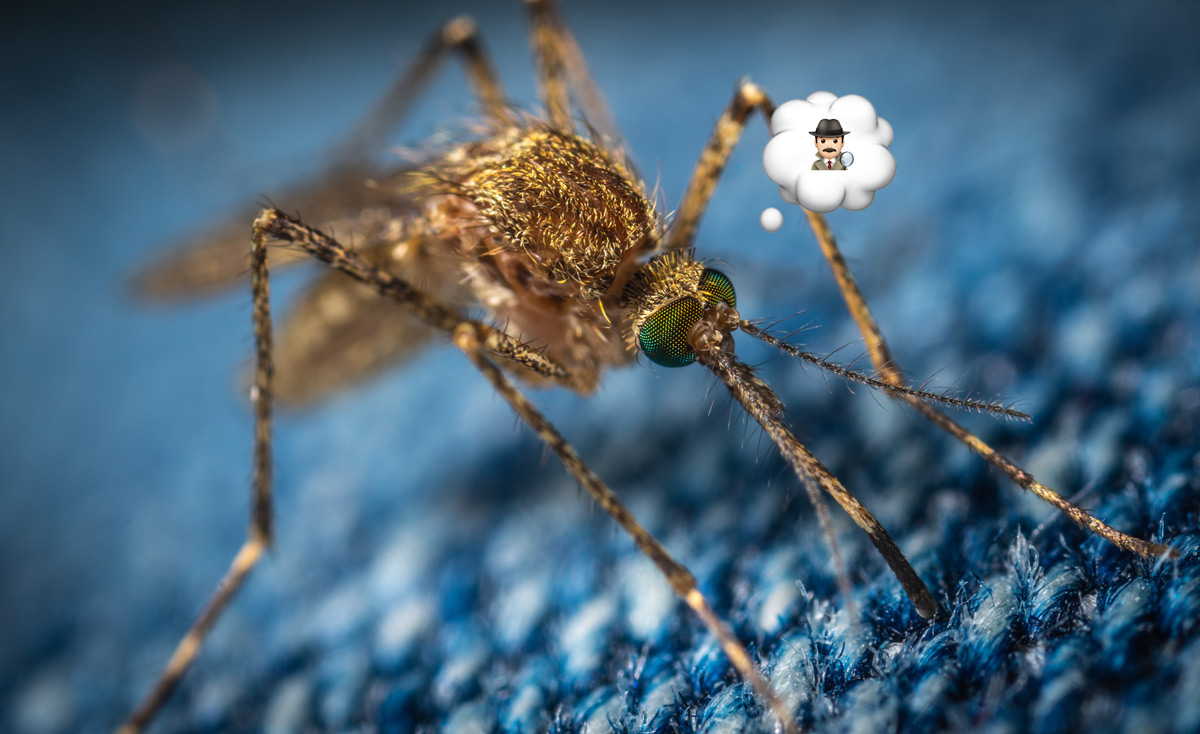 At around 1 pm on 11 June 2022, a man reportedly broke into an apartment in Fuzhou, Fujian province in China, and stole valuable items, as announced by Fuzhou Public Security via a report on its WeChat account. And as you’ll find out very soon, mosquitoes—yes, the awful bloodsuckers literally everyone hates—played a crucial part in identifying and getting the burglar arrested.

After arriving at the scene of the crime, local police discovered that the burglar had used the flat’s balcony to break in. He reportedly lit mosquito coils—the repelling incense usually made into the shape of a spiral—cooked eggs and noodles and even slept overnight there using a blanket from the owner’s bedroom.

In other words, he made himself quite comfortable, no matter the risks. But it seems that the man’s taste for snugness was also his downfall. As it turned out, during their investigation, the authorities also discovered two dead mosquitoes with blood smears on one of the walls in the living room.

Since the apartment was reportedly freshly painted, they determined that the smears were most likely caused by the mysterious intruder. The authorities also pointed out that if the owner of the apartment were behind the blood smears, they would have probably wiped them off the walls because, duh, that’s gross.

Police then decided to take blood samples from the wall for DNA testing, which led them to identify the intruder, a man with a criminal record surnamed Chai. He reportedly confessed to the crime as well as four other break-ins after his arrest on 30 June.

In a similar case that also took place in June, authorities detained a 69-year-old woman for throwing a corn cob off of a building in Jiaxing, China, that ended up hitting a baby on the head amid an intensified crackdown on high-rise littering. She was identified after police conducted a DNA test on the discarded cob compared with five households that bought corn that day.