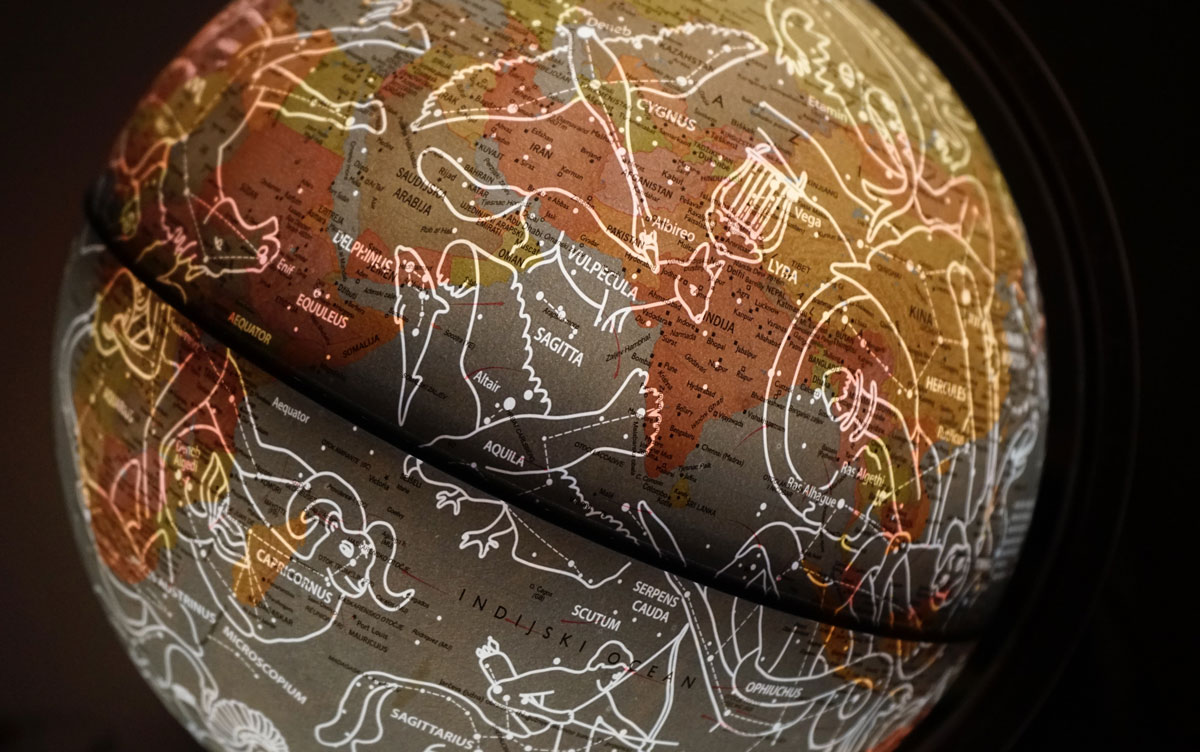 Leos are most likely to get vaccinated according to Utah officials

American novelist and poet John Updike once said “America is a vast conspiracy to make you happy,” and we couldn’t agree more—especially if you’re into astrology. Utah’s Salt Lake county health department has just revealed there is a big difference in vaccination rates throughout the Zodiac signs. “At least, that’s what officials found when they analysed anonymised data on 1.2 million residents, providing a table of the least and most vaccinated star signs,” added The Guardian.

The health authorities’ results showed that Leos—one of the most compassionate signs—were the most vaccinated, at 70 per cent, closely followed by people with the Aquarius sign (67 per cent). Scorpios (the most complicated star sign, clearly) came last—only 46 per cent were vaccinated, with Virgos (50 per cent) coming in a close second-to-last.

Speaking about whether these numbers can be trusted or taken with a pinch of salt, head of data and visuals at The Guardian US, Alvin Chang explained how, in order to figure out what percentage of people of each sign are vaccinated, the county had to find two numbers: “How many people of each Zodiac sign are vaccinated. Salt Lake county did this using anonymised state data. That’s likely quite accurate.”

He continued with the second element, “How many people of each Zodiac sign live in the county overall. They estimated this by looking at the nationwide distribution of Zodiac signs, using data from the University of Texas-Austin. Then they assumed their county would have a similar distribution. But the distribution of when people are born can vary from state to state, and even more from county to county.”

Long story short, sorry to break it to all the horoscope fanatics out there, but Utah might have rushed things a bit. This is further proven when looking at another table, which details how common each Zodiac sign in the US actually is.

“This table is a near-exact inverse of the vaccination one,” wrote The Guardian. This means that, while Scorpios came last in Salt Lake’s table for vaccination, they are also the most commonly represented star sign in the US population—Americans like to procreate around the holiday period it seems. The opposite was true for Leos and Aquarians—the least common Zodiac signs in the US population yet still taking the highest spots in the vaccination table.

“That’s probably why Leos—one of the least common signs—have the highest rates of vaccination [according to Utah’s Salt Lake county health department]; the county is probably undercounting the number of Leos there,” added Chang. 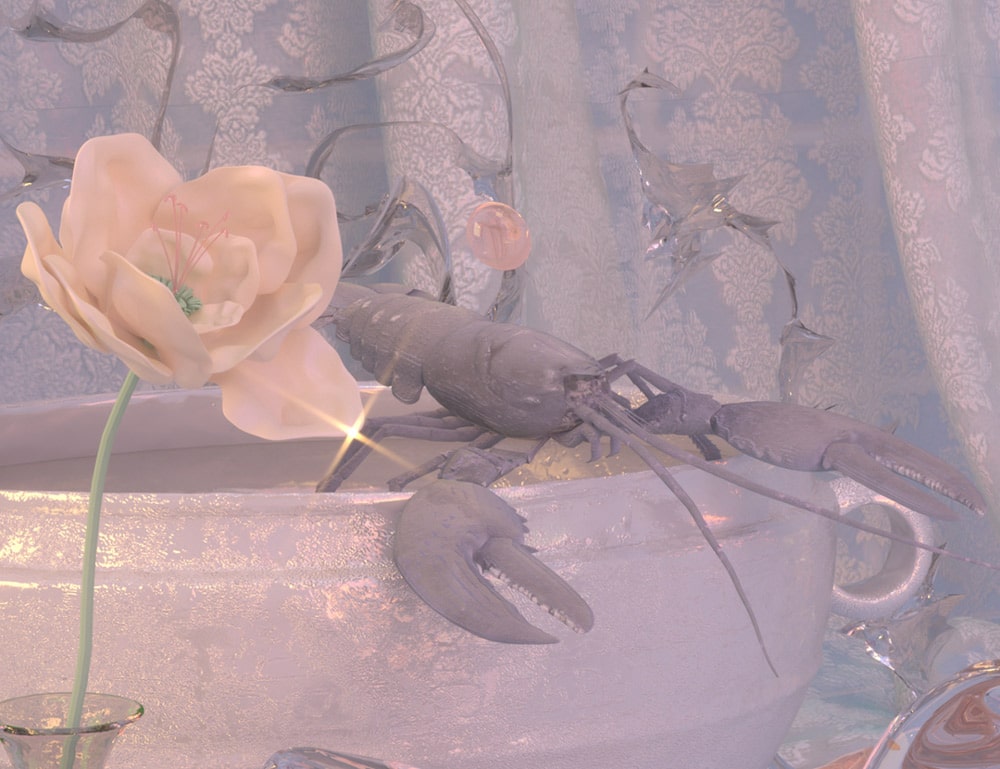 Astrologers didn’t predict COVID-19. Could it be the end of astrology?

Last year, in the middle of a dinner with a friend, before social distancing was a thing, the conversation turned to how she was disheartened by the lack of communication in one of her relationships. “But you know, she’s a Virgo, so I had to approach it differently,” was her last note on the matter—before we moved onto how our careers were treating us.

With no booze on the table, just two educated women of colour in their twenties and thirties, the summary, though quizzical to some, didn’t make me think twice. Defining someone’s characteristics through their star sign has become a common part of our generation’s lexicon. Summing up personality traits is not just for those who have found and made space for themselves on the internet but for millennials who didn’t grow up in a time where horoscopes were a part of fringe ‘new age’ behaviour witnessed in the seventies.

Knowing your star, moon and rising signs are now as usual as someone knowing what kind of ‘body shape’ they have. In 2020, Co-Star and Instagram Live tarot readings are to millennials what knowing if you had more pear-shaped or apple-shaped hips in the noughties. The characteristics of star signs have also become politicised with common astrological traits narrowing down how one thinks and therefore, how one votes.

But now, as we are in the middle of a global pandemic, with most of us at home for what has now been months, the future of astrology is at a tipping point. For some (especially those who are ‘@ing’ their favourite astrologer online), there’s anger towards astrologists for not predicting this mayhem. For others, horoscopes have become once again something fun to read to pass the time while for others, the hope behind astrology has become a form of affirmation, in order to get through the day.

For astrologer Marissa Malik, these times of uncertainty means: “More people have been reaching out for tarot and natal chart readings alike.” And she also notes how this specific moment is interesting.

“The unprecedented nature of the pandemic combined with social isolation (and a slew of retrogrades) is putting many people in a position to do inner work that the pace of general life doesn’t usually permit. With that introspection can often come a need for external validation through astrology and tarot. That’s where I come in!”

That’s perhaps why 22-year-old Master’s student in London, Rachana, who’s an avid horoscope reader, is checking in on her horoscope more than ever: “It helps me understand my emotions, patterns and also helps me to process and accept events and experiences,” she told Screen Shot. “During this period especially I feel like [my horoscope] has helped me to remain calm and accept my reality. It’s not that it really provides me with definite predictions but it helps me to go deeper and understand myself as a person,” added Rachana.

Similarly, entrepreneur and Strategically Winging It podcast host Sonya Barlow feels that “horoscopes have become a bigger deal in these last few weeks, especially during COVID-19 as it’s helped align life, love and spirituality.” Her routine has even changed as “I wake up and my sister, who has learned tarot, will explain the [daily] horoscope to me and our mum.”

Interestingly enough, when I asked my Instagram followers on their experience with astrology, the response felt universes away. Many replied to the tune of ‘What’s the point?’ and ‘What’s going to change so much while I’m at home?’.

To that, we could argue, what was the point of it anyway, even before the coronavirus crisis? The hype that then translated into the horoscope pages being the most read work for publications such as Refinery29 and Dazed. Furthermore, in 2019, top astrology apps in the US were worth $40 million, a 65 per cent rise from 2018. The astrology zeitgeist boom in recent years shaped how we see each other.

Is the business of astrology dying during the global pandemic simply because it didn’t predict this? Are most of us at home thinking ‘what’s the point in it now’? I’m not sure. Just like faith and spirituality, in the end, it comes down to how much you believe in it and what it is doing for you. What we are witnessing, however, is the astrological trend among millennials slowly diverting. There’s now a more clear divide between people who depend on astrology and believe strongly in it and those who take it for what it is for them at a specific time.

Now, the real question is: What’s next for astrology among those in their 20s and 30s? Like everything else right now, who knows? Maybe it’s up in the stars.