‘Aliens abduct me in my sleep. I wake up in weird places covered in bruises’ – Screen Shot
Deep Dives Level Up Newsletters Saved Articles Challenges 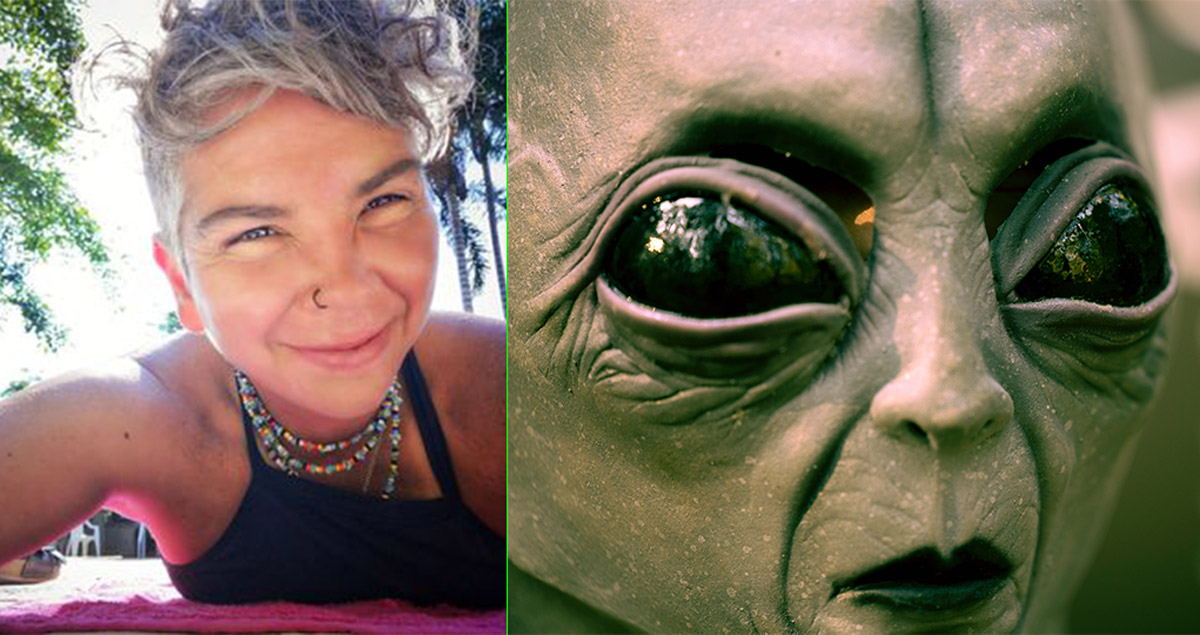 ‘Aliens abduct me in my sleep. I wake up in weird places covered in bruises’

A woman who believes aliens have repeatedly abducted her in her sleep for years says they’ve left her with “weird bruises and punctures” on her skin. Maria Leiva, 51, claims the abductions have been going on for as long as she can remember and that she’s come into contact with extraterrestrial life numerous times.

As initially reported by The Mirror, the mother from Ramsgate, Kent, explained she often wakes up to find bruises or finger marks on her body which she’s absolutely certain are evidence of an extraterrestrial visit.

Leiva also added that she sometimes wakes up in locations far away from her house with no idea of how she got there in the first place. The woman even shared that she once had to get a taxi back home in the morning due to how far away she’d gotten during her nighttime adventures.

“For as long as I can remember I have had these encounters,” Leiva told the publication. “The earliest memories were from when I was around four years old and I knew it was happening. I remember being sad at night and going out onto the terrace at my family home in Columbia and crying out to the stars. I would ask them why they left me here and I would tell them I wanted to go back home,” she continued.

But the woman’s claims aren’t solely based on what some might simply call sleepwalking—Leiva also believes she’s capable of seeing aliens in the sky at night. “I have always been able to see things in the sky, as well as actually seeing beings as well,” she explained to The Mirror. “I am sometimes awakened by telepathic communications between the hours of two and four in the morning, being told to wake up and go to the window as something is out there. Sometimes I can record videos of what is out there, but sometimes I can only take photos.”

As interesting as Leiva’s alleged gift sounds, the mother also shared that it is an unpredictable one. “I don’t have any control over when it happens, but in the past two weeks I have seen two flying objects in the sky, up to three times in one night.”

“There can also be quiet patches where there isn’t much happening,” she added, “but they communicate with me through my dreams and I will then know when they are visiting. When they visit, they will leave me with weird bruises on my body. I would wake up with marks on my body, bruises, finger marks, punctures in my skin and cuts as well, and this is how I’d know something had happened in the night.”

And it seems, Leiva’s not the only one in her family to be blessed (or cursed, it’s all a matter of perspective) with such a gift. She claims her own daughter has had extraterrestrial experiences too, “My daughter also has these experiences and she has for her whole life, but we never really speak about it with people. She believes she can see them too, seeing her first UFO when she was ten. We were living in Hackney [London] and it was one morning when I was taking her to school she looked into the sky and could see the shape of a UFO in the sky, she has now seen several since,” Leiva explained.

“At the beginning, when I was younger, I wasn’t sharing much of what I was experiencing as these aren’t things you’d talk about much and if I shared it people would think I was crazy. As I got older I started to share little parts of what was happening with friends but I didn’t want to scare people.”

Leiva further told the publication that although her parents knew of her extraterrestrial visits, they never spoke about it. “There was one particular time in Columbia at my parents’ house where one night I was taken in my sleep and I woke up in a completely different place and I was left quite far away. I had to get a taxi home, and I didn’t even have my house keys so I had to knock on the door. My dad answered and he was so puzzled as to what had happened and why I had left and was only just coming home,” Leiva recounted. 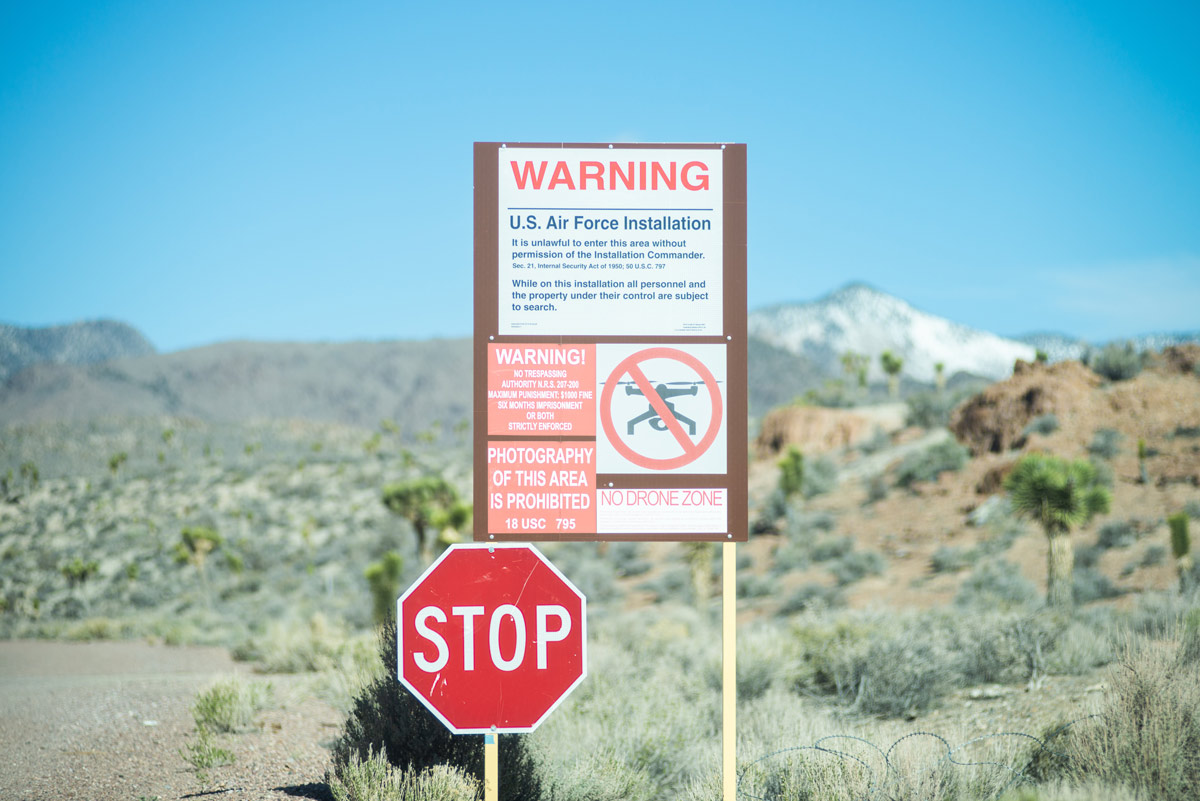