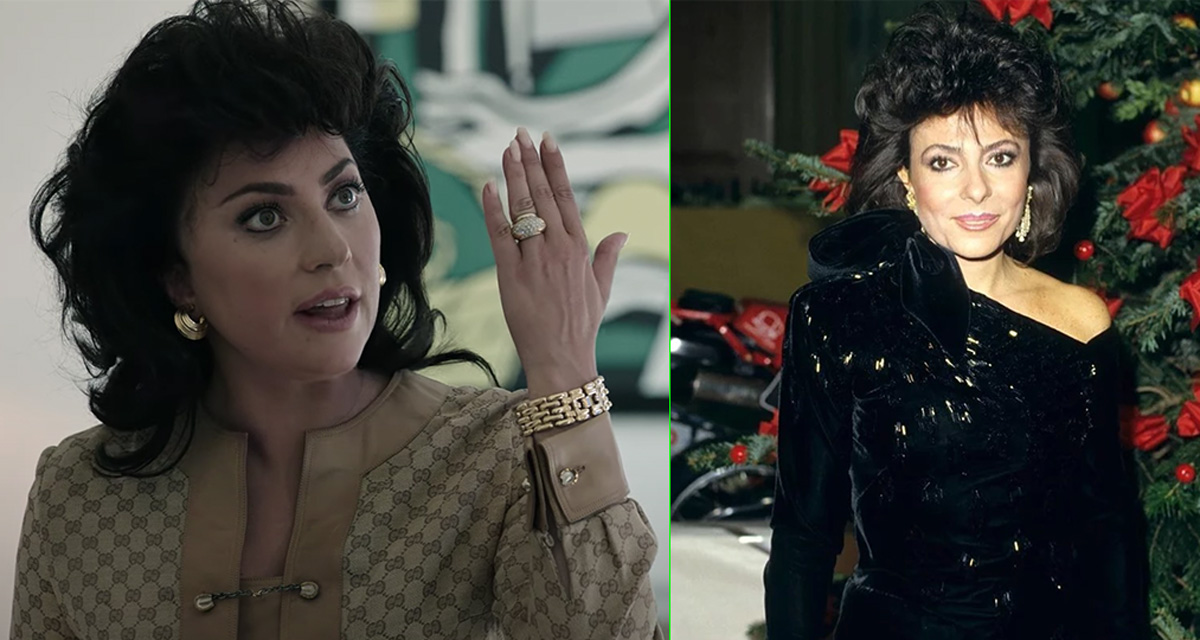 Musical icons have been brought to the big screen for decades—and for good reason! Most musicians and artists have a natural charisma but only a lucky few become famous by having an incredible stage presence. Oh, and being photogenic helps too.

Though we’ve been served with both mind-blowing and mediocre biopics, it should be noted that finding actors who can accurately portray those artists is no easy task—it often requires some musical training, studying of mannerisms and physical transformations. And while some actors didn’t go further than learning a few dance steps and spending an hour or two in the makeup room, others really gave it their all. Jamie Foxx having his eyes glued shut to portray blind musician Ray Charles comes to mind, for example.

Keep reading as we’ve rounded up ten of the most notable transformations.

Welsh actor Taron Egerton played English singer, pianist and composer Elton John in the 2019 movie Rocketman. Though Egerton nailed all of his singing in the movie, he did require some training in order to properly pull off playing parts of John’s famous songs while also learning how to perform as naturally as the singer himself.

In Baz Luhrmann’s highly-anticipated 2022 biopic titled Elvis, 30-year-old Austin Butler faced a major challenge: how do you capture the humanity of the most widely impersonated, parodied man of all time while also nailing his voice, style and moves?

Well, we can’t really tell you how Butler did it, but he certainly received acclaim “left, right and centre for his starring turn as the titular rock ‘n’ roll king,” as stated by British GQ. And oh, he also got majorly trolled online for keeping his ‘Elvis voice’ even after filming ended. He still speaks like ‘The King’, if you were wondering…

The Freddie Mercury biopic Bohemian Rhapsody was a huge box office success, raking in $50 million its first weekend in the US. The movie offers a glimpse into the rise of the band Queen and into the life of its legendary frontman. However, it also received mixed reviews, mainly for some historical inaccuracies and its lack of focus on some aspects of Mercury’s HIV diagnosis as well as his sexuality. All that being said, Egyptian-American actor Rami Malek exceeded everyone’s expectations with his stunning performance.

In this 1997 biographical drama, Selena Quintanilla, played by Jennifer Lopez, is born into a musical Mexican-American family in Texas. Her father realises that his young daughter is talented and begins performing with her at small venues. Quintanilla finds success and falls for her guitarist, Chris Perez (played by actor Jon Seda), who draws the ire of her father. Seeking mainstream stardom, the singer begins recording an English-language album which, tragically, she would never complete.

Before her death in 2018, Aretha Franklin personally selected Grammy-winning Jennifer Hudson to play her in Respect. But even if the ‘Queen of Soul’ hadn’t left behind such a clear instruction, producers might have picked Hudson anyway—not only could she sing and act, but she had performed a Franklin song in her audition for American Idol, the show which catapulted her to fame in 2004.

Sure, actors Sebastian Stan and Lily James did a great job at playing the 90s icons that were Tommy and Pam—Stan even dined with Lee in Malibu after the TV series came out—however, reviews were mixed to say the least.

A post shared by For lovers of Pamela and Tommy (@pammyleeland)

Following his much-talked-about cameo in Spider-Man: No Way Home, Andrew Garfield had also been making the rounds online for his performance as American composer, lyricist and playwright Jonathan Larson in the 2021 biographical musical tick, tick…BOOM!

Garfield was praised for his incredibly charismatic performance and perfectly embodying the ​​role of a struggling artist with a quirky and eccentric personality that viewers couldn’t help but empathise with.

I’m Not There is a 2007 musical drama film inspired by the life and music of American singer-songwriter Bob Dylan. Six actors were tasked with depicting different facets of Dylan’s public personas: Christian Bale, Cate Blanchett, Marcus Carl Franklin, Richard Gere, Heath Ledger (his final film to be released during his lifetime) and Ben Whishaw. A caption at the start of the film declares it to be “inspired by the music and the many lives of Bob Dylan.”

Interestingly enough, this is the only mention of Dylan in the film apart from song credits, and his only appearance in it is concert footage from 1966 shown during the film’s very last moments.

Jimi: All Is by My Side tells the story of Jimi Hendrix’s career beginnings, his arrival in London, the creation of The Jimi Hendrix Experience and the beginning of his fame prior to his performance at the Monterey Pop Festival. Sadly, the film does not include any songs written by Hendrix as the filmmakers’ request to use them was denied by the late musician’s surviving estate.

André Benjamin, better known as rapper, singer and producer André 3000—one half of the hip hop duo Outkast—captured the speech, stance and guitar-wielding mannerisms of Hendrix to a tee.

Joaquin Phoenix played American country music singer-songwriter and crooner legend Johnny Cash in the 2005 movie Walk The Line. In it, both Phoenix and Reese Witherspoon (who played June Carter Cash) did their own singing. The film received five nominations at the 78th Academy Awards: Best Actress (for Witherspoon, which she won), Best Actor (for Phoenix), Best Sound, Best Costume Design and Best Film Editing. Not bad, huh?