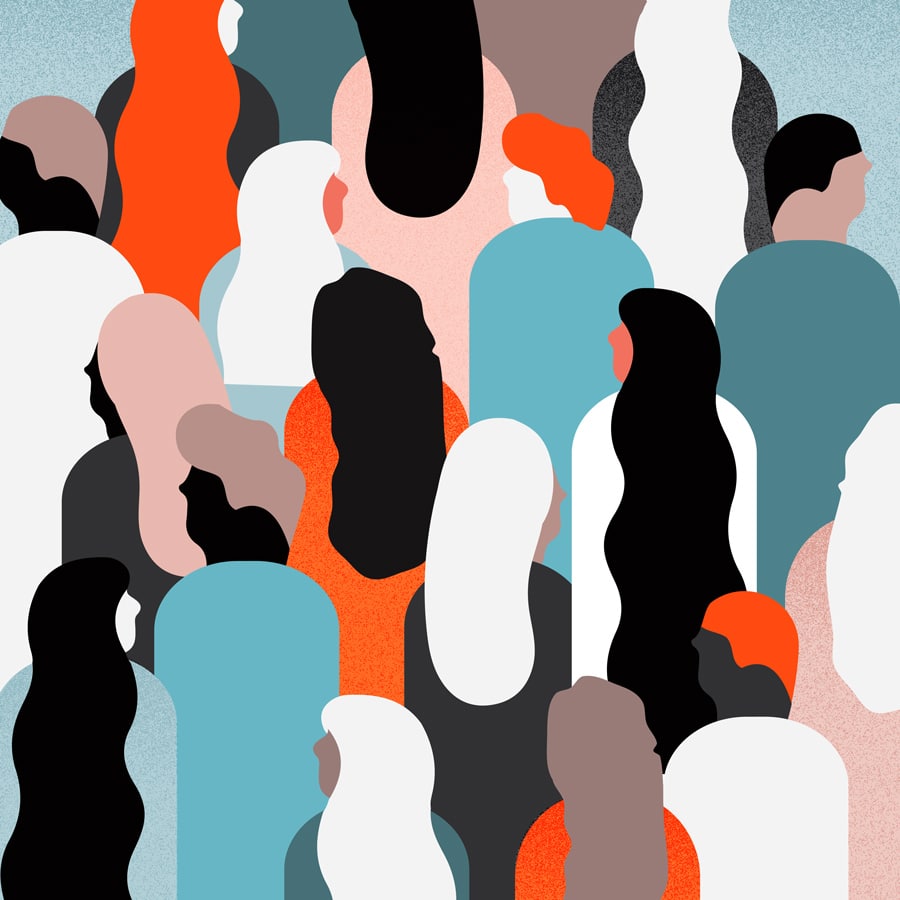 ‘Fast-paced’ is a term that almost all of us use to describe the hectic society we live in, and while Netflix is one of the rare new additions to our lifestyles that was supposed to slow this rhythm down, the streaming company is now about to speed things up. Two weeks ago, Netflix announced that it is testing a variable playback speed option, testing on  Android first. This new feature will allow users to slow down the speed of their videos to 0.5x or 0.75x, or accelerate it by 1.25x or 1.5x.

Sure, the thought of slowing down your Rhythm + Flow might not have occurred to many of us, but raise your hand if you’re increasingly taking advantage of the 10 second skipping button that Netflix already offers. Somehow, we are okay binge-watching an entire season in two days, but we still feel like we can’t spare time to sit through an entire three-minute monologue. That’s exactly why this new feature doesn’t seem so out of context as it is only adjusting Netflix’s streaming service to our Instagram-trained attention span.

It’s not only positive feedback the feature is receiving, however. Actors, directors, and creators took it as a lack of respect towards the seventh art—understandably. Filmmaker, actor and comedian Judd Apatow called out Netflix on Twitter, saying, “No @Netflix no. Don’t make me have to call every director and show creator on Earth to fight you on this. Save me the time. I will win but it will take a ton of time. Don’t fuck with our timing. We give you nice things. Leave them as they were intended to be seen.” Netflix is every author’s ultimate frenemy, it offers big money and visibility, but comes with a high creative cost. The streaming tycoon is already responsible for closing down movie theatres, erasing our freedom of choice through its algorithm, and for dipping into big data to homogenise the production of new, flawless content. With this new feature, it seems as though Netflix is investing, once again, in quantity over quality.

In response to the growing cry outs, Netflix has clarified that the playback speed feature is just a test the company is running alongside many other different trials, that it wouldn’t be featured on other devices such as laptops or TVs, and that it has no intention of turning this optional setting into a default. A Netflix spokesperson told Android Police, “We’re always experimenting with new ways to help members use Netflix. This test makes it possible to vary the speed at which people watch shows on their mobiles. As with any test, it may not become a permanent feature on Netflix.” The spokesperson added, “We have no plans to roll any of these tests out in the short term. And whether we introduce these features for everyone at some point will depend on the feedback we receive.” In this regard, it wouldn’t be surprising that users take advantage of the feature, as Netflix consumers are, arguably, being trained to consume more, more quickly. Isn’t that the whole point of Netflix anyway? People want quantity over quality, sorry Apatow.

In its defence, Netflix has rightly pointed out that DVD and VHS players always had the playback controls, suggesting that just because the option becomes available doesn’t mean that everyone will be watching Stranger Things’ upcoming season at 1.5x speed. Only time (and the test version) will tell.

Truth is, since the Walt Disney Company (DIS) announced it was going to launch its own streaming service called Disney+, Netflix had to come up with a new exciting feature, one that would keep our attention. Now that we are just one day before the US launch of what is set to be Netflix’s biggest competitor ever, it is becoming clear just how stressful it must have been in the Netflix offices during the last couple of months. But what if, in an attempt to keep up with the threatening competition, Netflix pushed the fast forward button a bit too much?