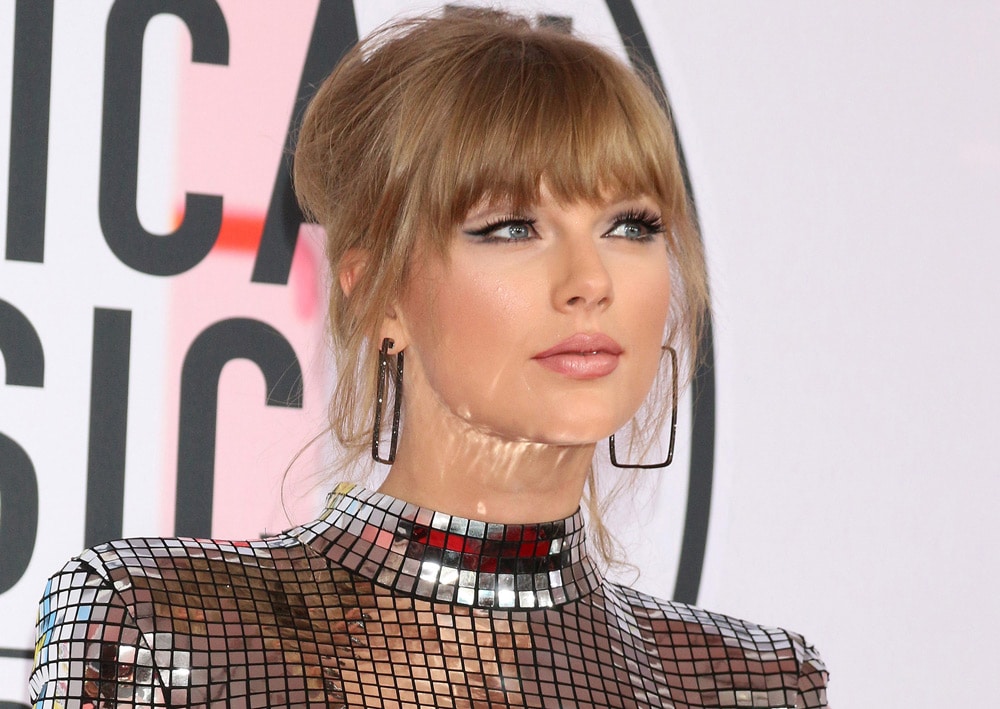 Everything we know about Taylor Swift’s new surprise album ‘Folklore’

Today, Thursday 23 July, Taylor Swift has just announced she is to release a surprise eighth studio album titled Folklore, at midnight Eastern Standard Time (EST), which would equal to 5 a.m. in the UK. While we impatiently await the drop, here’s everything we know so far about Folklore.

How many tracks will ‘Folklore’ have?

On Instagram, the singer explained: “Most of the things I had planned this summer didn’t end up happening. But there is something I hadn’t planned on that DID happen.”

Folklore is made up of “songs I’ve poured all of my whims, dreams, fears, and musings into,” Swift revealed, and sees her collaborate with “musical heroes” including The National’s Aaron Dessner, Bon Iver and Jack Antonoff.

What will the ‘Folklore’ deluxe editions include?

Speaking about the new surprise album’s deluxe editions, Swift said: “Because this is my 8th studio album, I made 8 deluxe CD editions and 8 deluxe vinyl editions that are available for one week. Each deluxe edition has unique covers, photos, and artwork.” Exciting!

The music video for the track ‘Cardigan’ will premiere tonight

She also added that the entire shoot was overseen by a medical inspector, that everyone wore masks, stayed away from each other, and that she even did her own hair, makeup, and styling.

Who will be featured on ‘Folklore’ along Taylor Swift?

As a Grammy-winning songwriter, Swift pretty much produced and co-wrote most of the album alongside Aaron Dessner of The National. Bon Iver’s Justin Vernon will also appear on the record alongside Taylor Swift’s regular collaborator, Jack Antonoff.

On Twitter, Aaron Dessner listed further collaborators on Folklore, including The National’s Bryce Dessner and Bryan Devendorf and many of the band’s frequent collaborators such as Ben Lanz, Thomas Bartlett and Kyle Resnick.

Dessner also said that Swift had approached him at the end of April about writing together. He then shared sketches that he had been working on with Swift, who sent him “a fully written version” of a song a few hours later. “The momentum never really stopped. I’ve rarely been so inspired by someone and it’s still hard to believe this happened,” he tweeted.

Folklore comes after Swift’s 2019 album, Lover. The singer was due to headline Glastonbury 2020 before it was cancelled because of the coronavirus pandemic.

Swift promoted it today on her Instagram stories, before the launch of the album, fans can enjoy a retro, Folklore-inspired face filter on Instagram.

Why is ‘Folklore’ coming out now?

Although we can’t say for sure why Swift decided to drop her new album right now, it doesn’t seem to be the only album we’ll receive this week. Swift’s well-known rival Kanye West has also said he will release his new record Donda: With Child on Friday. 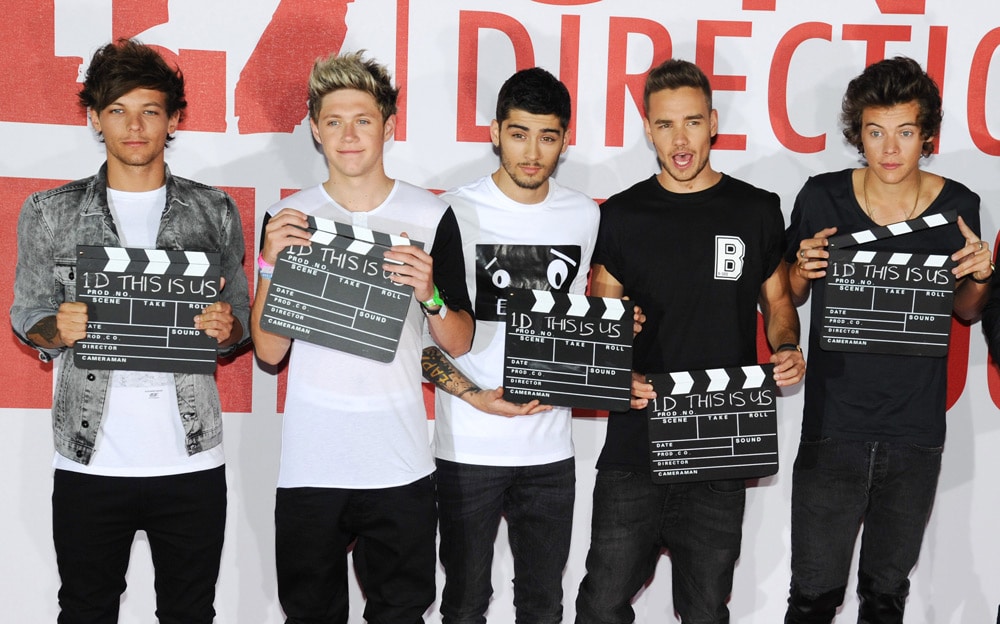 It’s One Direction’s 10-year anniversary. Here’s how you can celebrate it (or hate on it)

Where should I start? One Direction, also called 1D by its committed fans, is an English-Irish pop boy band formed on 23 July 2010 on the television music competition franchise The X Factor. Due to the band’s incredible success, I can be sure you already knew these details. Today, the band, which was composed of Niall Horan, Liam Payne, Harry Styles, Louis Tomlinson and former member Zayn Malik who departed from the group in 2015, is celebrating its 10-year anniversary.

As #10YearsOfOneDirection continues to trend on Twitter, here’s how you can celebrate 1D’s impact on pop culture on its tenth anniversary:

Watch (again) One Direction performances on The X Factor

I mean, come on, the covers that One Direction did in the beginning of their career were pretty major. From Natalie Imbruglia’s ‘Torn’ to the 80s classic tune ‘Kids in America’ as well as ‘Total Eclipse of the Heart’, the 1D boys, in all their baby-faced glory, managed to charm the whole world. Why not relive this period?

Listen back to old One Direction albums

The follow-up album titled Take Me Home sold over 540,000 copies in the US just in its first week. As you can expect, the three albums that followed after received the same kind of applause.

One Direction fans always have a favourite, and I’m not usually one to pick sides, but for Harry Styles, I will. The singer (and one-time actor) was apparently a standout from the get-go. After the band split up, Styles decided to start a solo career in music and boy, oh boy, did he nail it. His two critically-acclaimed albums Harry Styles and Fine Line have yielded several hit singles, yes. But it is his style and open-mindedness that truly separated him from the other members.

As an active supporter of the LGBTQ+ community, and professional of breaking gender norms, Styles is the one you should obsess over—trust me, he’s the ultimate soft boy.

Join the 1D fanbase (if you dare)

Although I can’t fully recommend doing so as I’ve never been a ‘directioner’, if you feel like your life is missing some extra spice, the 1D community might be the perfect fit for you. To highlight how involved the band’s fanbase still is, they apparently crashed the 10-year anniversary website before it had even launched. If that’s not commitment, then I don’t know what is.

Finally, await a One Direction reunion

It didn’t take long for a single tweet to ignite a globe-trotting rumour suggesting that a One Direction reunion was imminent. Although nothing has been announced for now, one can dream. The real question is: would Zayn Malik be part of it? I doubt it.