Taylor Swift was denied a part in ‘Twilight: New Moon’ because she would’ve been ‘too distracting’ – Screen Shot
Deep Dives Level Up Newsletters Saved Articles Challenges 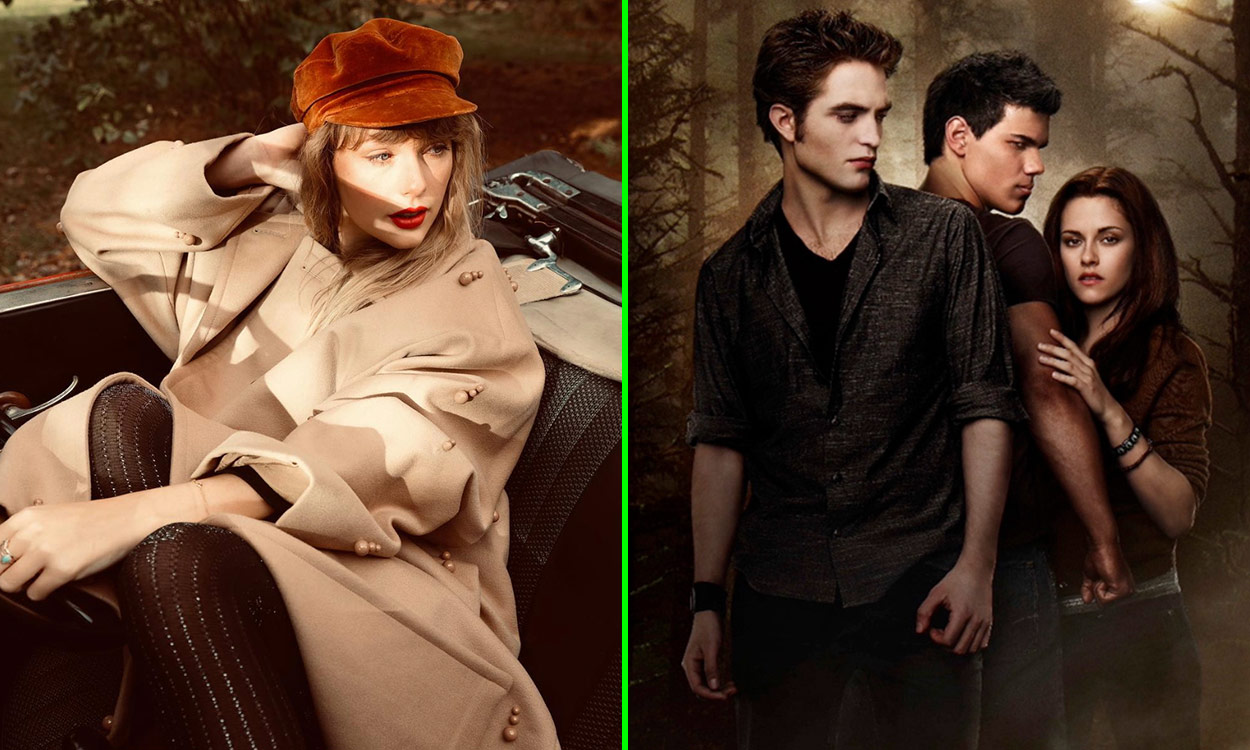 Taylor Swift was denied a part in ‘Twilight: New Moon’ because she would’ve been ‘too distracting’

Appearing on Ashley Greene’s (who plays Alice Cullen in the fantasy universe) podcast The Twilight Effect, New Moon director Chris Weitz revealed that he rejected Taylor Swift’s request to be an extra in the 2009 blockbuster, claiming that she would have been too distracting.

It may come as a surprise to some—it certainly did to us—but good ol’ Tay-Tay used to be a die-hard Twilight fan. As Weitz explained, the pop star had the same agent as him at the time, who reached out to the director and told him that Swift wanted to be in the upcoming movie, “not because of you, but she’s a Twi-hard.”

Although Swift didn’t expect anything more than a short cameo in the film—“someone at the cafeteria, or the diner, or whatever”—Weitz ultimately thought that her presence would be detrimental to the second Twilight instalment.

“The hardest thing for me was to be like, the moment that Taylor Swift walks onto the screen, for about five minutes, nobody is going to be able to process anything,” the movie director continued.

However, Weitz did reveal the fact that he slightly regrets the decision. “She must have been like, ‘Who is this jerk?’ but sometimes you make decisions thinking this is for the best of the film,” he added.

As expected, fans were quick to share their thoughts on the revelation that the beloved singer—who had been romantically linked to Taylor Lautner in the past—could have starred in one of the most iconic movie series of the 2010s.

“Learning that Taylor Swift could’ve been in the best twilight movie (new moon) and she wasn’t ruined my day I think,” one person tweeted. A second wrote, “Maybe if New Moon had Taylor Swift in it, it would top the Hannah Montana movie but here we are.”

In the past, fans of the singer have also speculated that her song ‘Haunted’ was inspired by Stephanie Meyer’s books—specifically, the plot line in New Moon when Edward Cullen (played by Robert Pattinson) leaves Bella Swan (Kristen Stewart).

“Before today, you could not have convinced me that ‘Haunted’ is not about Bella, Edward and Jacob in New Moon,” one TikToker said in a video. “But then [Weitz] said this on a podcast and now I’m even more convinced.”