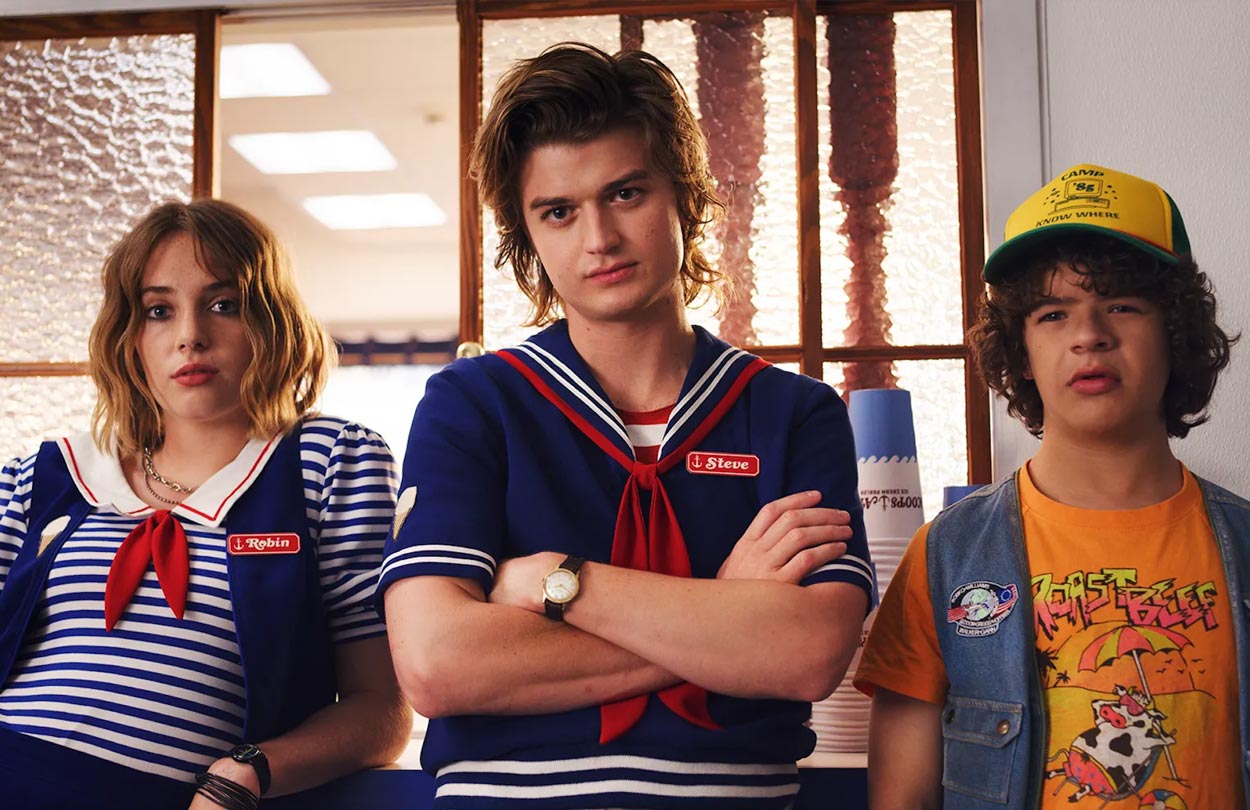 Is Joe Keery dead? Everything you need to know about the ‘Stranger Things’ actor’s alleged passing

American actor and musician Joe Keery stole our hearts as the now-iconic Stranger Things character Steve Harrington. Though many fans already had a soft spot for the unlikable jock-turned-stressed out mother of four during the Netflix series’ first three instalments, it was season four that truly turned the actor into an internet sensation.

If, like most of us, you have been contributing to the incredibly high number of views on some of the most viral TikTok edits of Keery’s Stranger Things character, you must have also seen, more recently, some worrying clips claiming that the actor has died in a shooting.

While some videos alleged that the tragedy took place on 23 September 2022, others claimed it happened on 8 October. Is any of it actually true? We looked into it for you.

Rumours of Keery’s alleged demise first gained traction on Facebook after a “R.I.P. Joe Keery” page attracted nearly one million likes. Those who read the account’s ‘about’ description were given a somewhat believable account of the 30-year-old’s passing.

“At about 11 a.m. ET on Saturday (October 08, 2022), our beloved actor Joe Keery passed away,” the description read. “Joe Keery was born on April 24, 1992 in Newburyport. He will be missed but not forgotten. Please show your sympathy and condolences by commenting on and liking this page.”

As you can imagine, the news spread like wildfire—leading hundreds of fans to immediately start writing their messages of condolence on the Facebook page, expressing their sadness that the beloved actor and musician was dead. That was until Twitter got involved, of course.

While many Facebook users believed the initial post, the Twittersphere was immediately sceptical of the report, probably learning their lesson from the huge amount of fake death reports emerging about celebrities over recent months.

Some pointed out that the news had not been featured on any major American network, indicating that it was a fake claim, as the death of an actor of Keery’s stature would most definitely be seen as major news across publications.

Then, on Sunday 9 October, the actor’s reps officially confirmed that Keery has not passed away. “He joins the long list of celebrities who have been victimised by this hoax. He’s still alive and well, stop believing what you see on the internet,” they said. 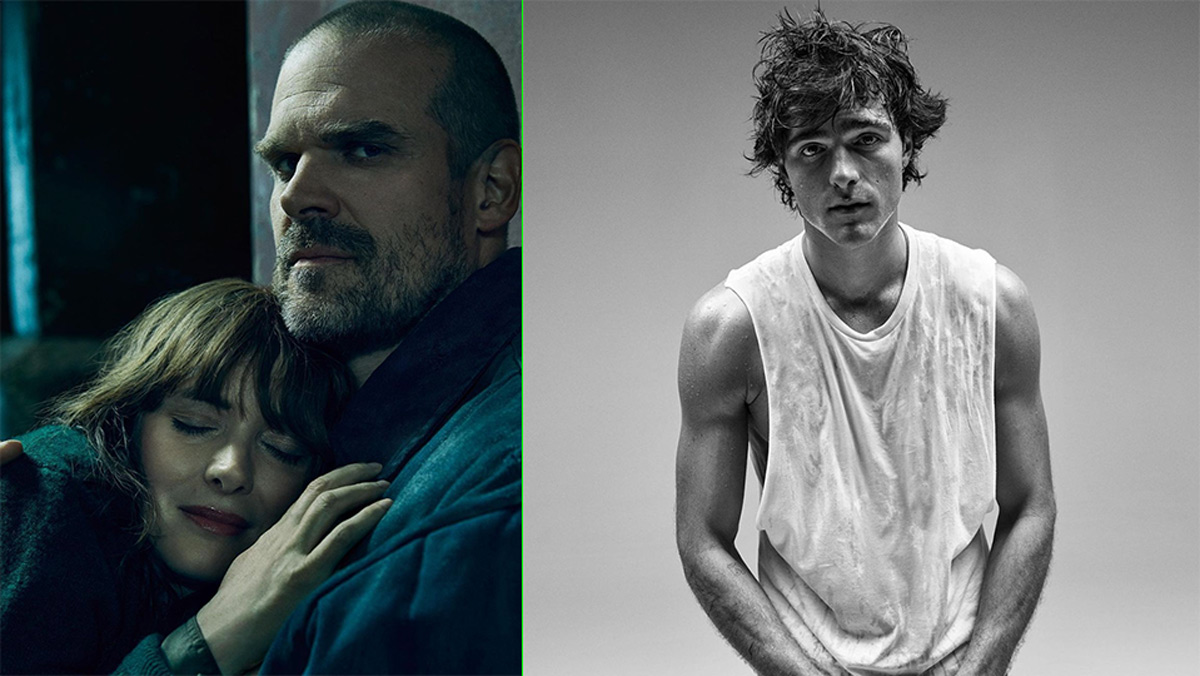