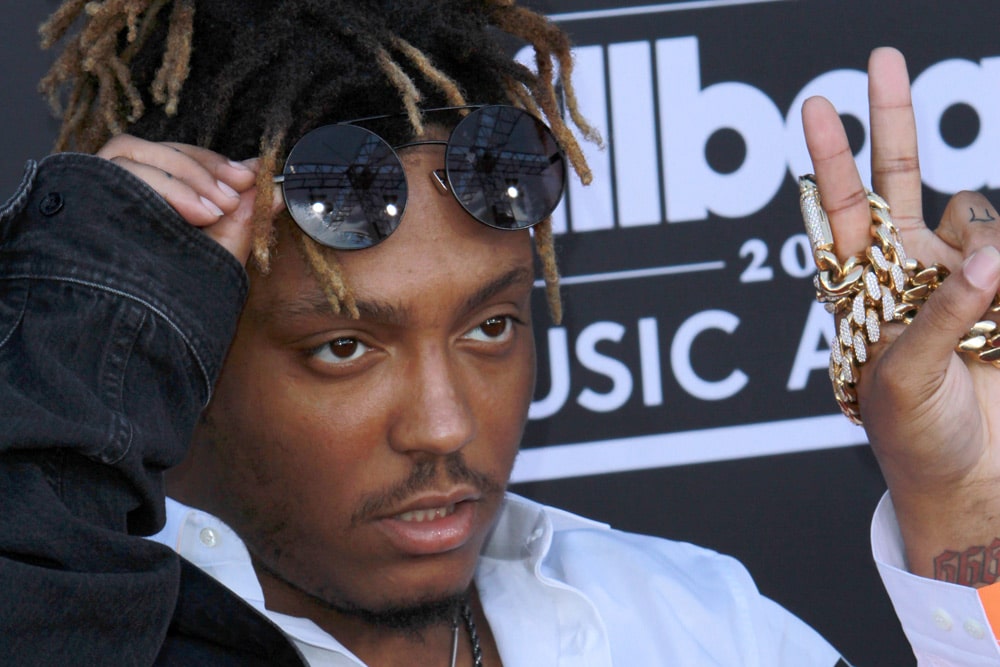 The hashtag #LLJW, which stands for Long Live Juice WRLD, shows respect to the American rapper who died in December 2019 from a painkillers overdose. Juice WRLD, who was 21 at the time, died after having a seizure during a police search of his private jet when it landed at Chicago airport.

Who was Juice WRLD?

Born in Chicago, Illinois in 1998, Juice WRLD was raised by his single mother who has previously been described as a religious and conservative woman who didn’t allow him to listen to hip hop.

Juice WRLD, also known as Jarad Anthony Higgins, started rapping in school and rose to fame in 2018, when single ‘Lucid Dreams’ peaked at number 2 on the Billboard Hot 100 chart and number 10 on the official UK chart.

One of his songs, ‘Legends’, was dedicated to 20-year-old XXXTentacion and 21-year-old Lil Peep, who died respectively in 2018 and 2017, and contained the lyrics “all the legends seem to die out.”

In 2018, Juice WRLD said in an interview with The New York Times that he used cannabis and Xanax, an anti-anxiety medication. In other interviews, he also spoke about his use of lean, a liquid mix containing prescription-strength cough syrup and soft drinks.

The US and its opioids problem

Juice WRLD often talked about mental health, dying and drugs in his music, while a lot of rappers have talked about popping pills like Xanax in their songs. In 2017, Lil Peep suffered an accidental overdose of fentanyl and anti-anxiety drug Xanax. Fentanyl is a powerful painkiller that tends to be cheaper and more potent than heroin.

The pop singer Prince had also taken fentanyl before his death in 2016. Similarly, it was later ruled that Mac Miller died as a result of an accidental overdose involving cocaine, fentanyl and alcohol in 2018.

In the US, deaths of other music artists, especially rappers, have also been linked to opioids.

Announcing the posthumous album on his Instagram page, a statement read: ‘This Friday we will be honouring the life and art of Juice WRLD by releasing his album, Legends Never Die. We feel that this collection of 15 songs best represents the music Juice was in the process of creating.” 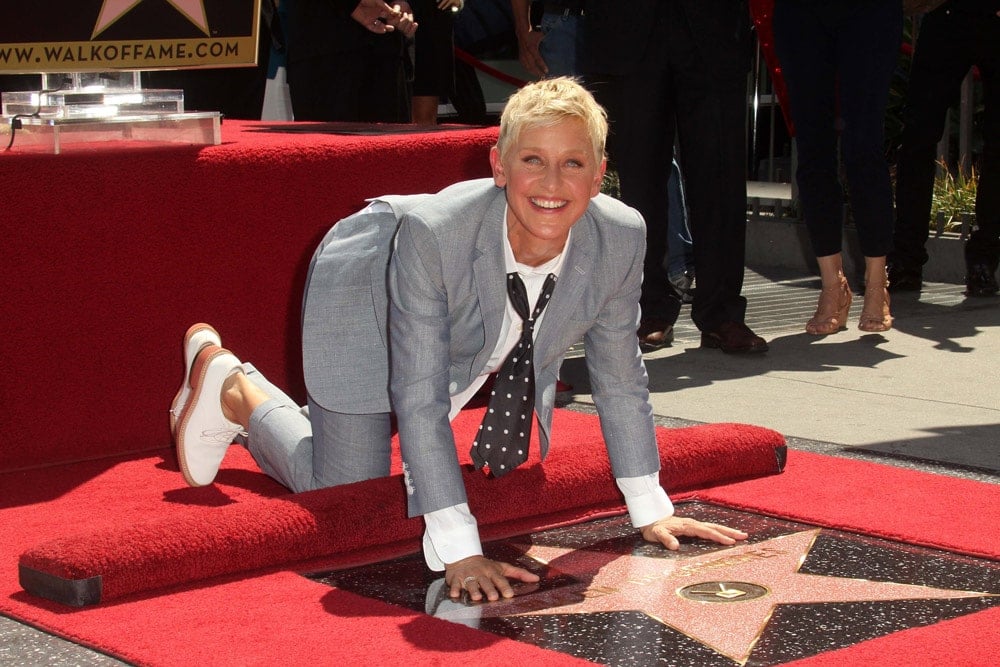