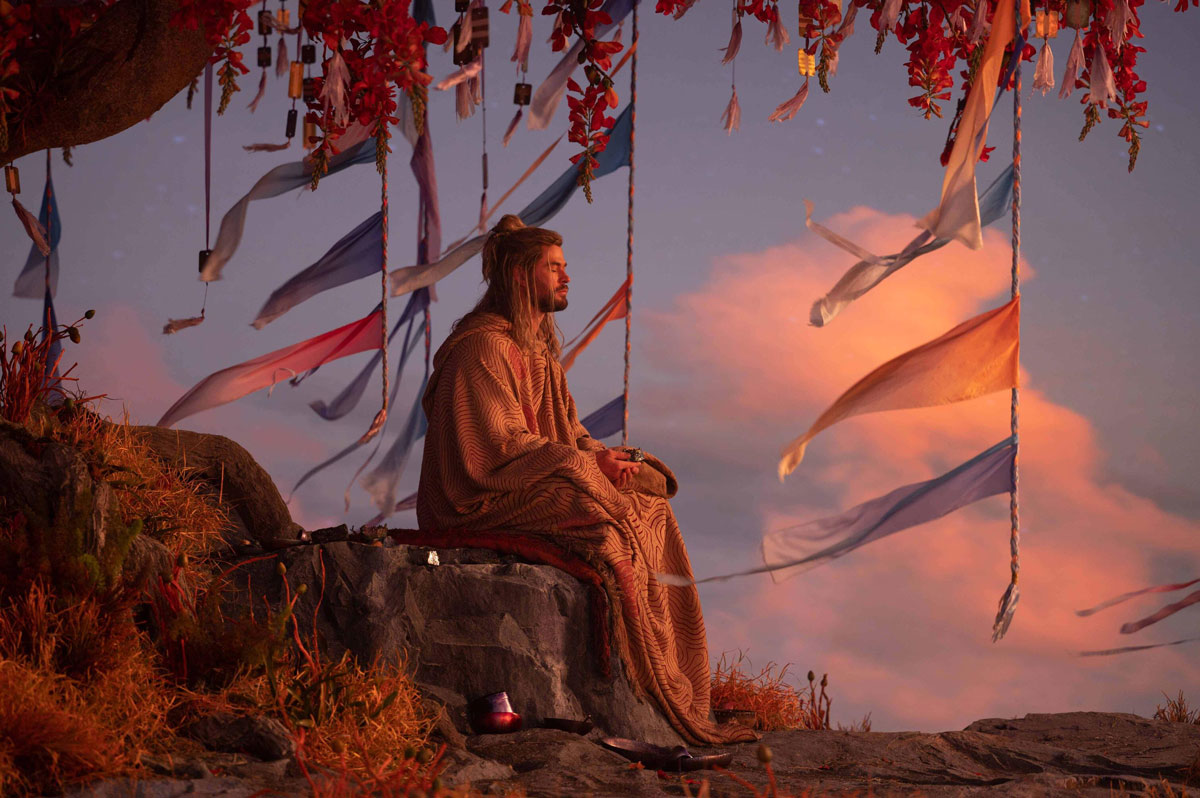 10 hilarious memes that perfectly sum up the internet’s reaction to ‘Thor: Love and Thunder’

The fourth instalment in the stand-alone spin-off that focuses on Marvel’s Thor, Thor: Love and Thunder, was first released on 6 July and has since incited massive debate from lovers and critics alike. The film is chock-a-block with huge stars alongside leads Chris Hemsworth and Natalie Portman (making her return), with Christian Bale, Russell Crowe and Jeff Goldblum all making appearances.

While some have praised Taika Wahiti’s second directorial work in the Thor series (the first being at the helm of Thor: Ragnarok), others have greatly criticised the heavy emphasis on comedy that detracts from the earlier, darker and more ‘adult’ films. That, among plot holes, VFX mistakes and a distaste for Bale’s villain, are just a few of the many reasons some fans are divided. Others however, have lauded the leaps and bounds the movie has made in the fight for more representation—some viewers were even left in tears by the inclusion of a Maori god.

Whether you loved the film or hated it, there’s one thing that’s for sure: there will always be memes. So, sit back, relax and have a peruse down our own meme-ory lane of Thor: Love and Thunder.

Let’s get a nice no-spoiler meme out the way before we dive in:

This aesthetic parallel reminds us of those Tumblr houses, you know the ones.

The split stunt was a riot for Asian fans of Ajay Devgn’s iconic bike stunt in Phool Aur Kaante.

Apparently, it’s too much on the comedy side for some viewers…

Well, he is called Gorr the God Butcher after all!

I guess this person loved the ‘flick’ scene…

And some people really loved it…

But I mean of course you get caught when this is on the screen:

This one’s been circulating for a while but it’s still a good one: 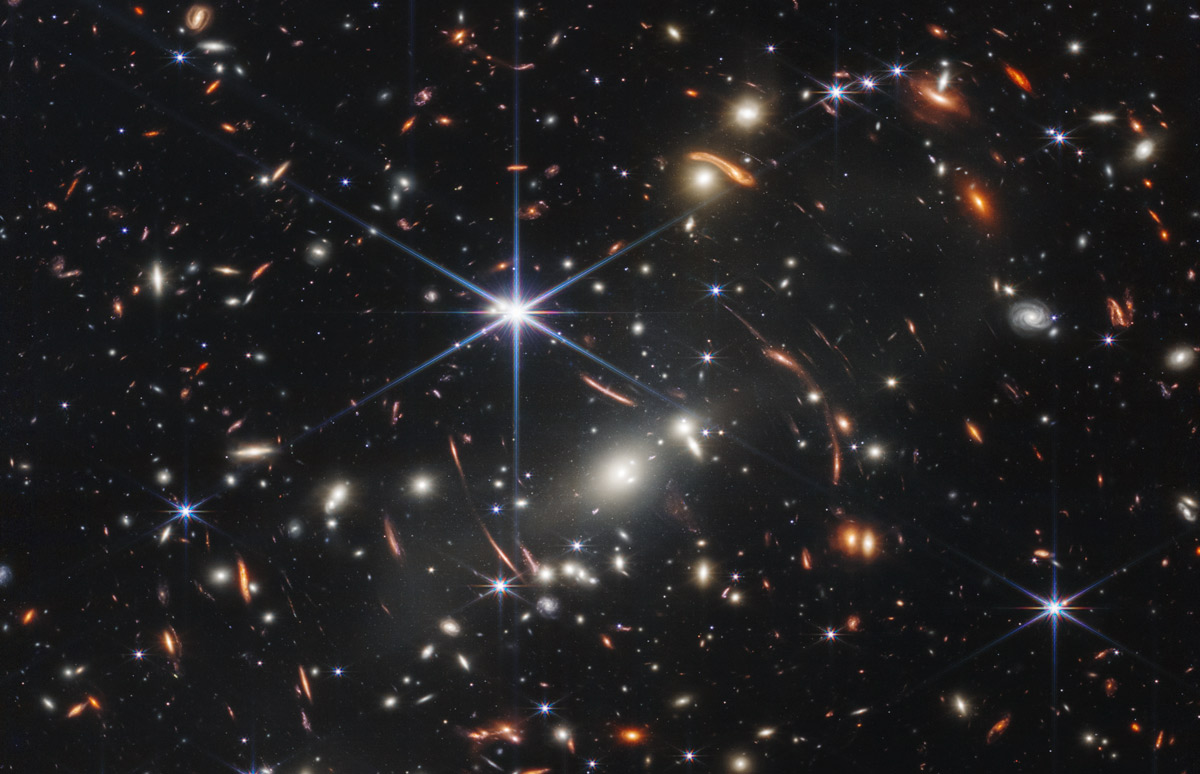 On 12 July 2022, the National Aeronautics and Space Administration (NASA) shared the deepest and sharpest infrared image of the distant universe to date—documented by its James Webb Space Telescope. Dubbed as the world’s most powerful space telescope, Webb captured the stunning picture in less than a day, while similar images from the Hubble Space Telescope (which was launched into low Earth orbit in 1990) can reportedly take weeks.

“If you held a grain of sand to the sky at arm’s length, that speck is the size of Webb’s view here,” NASA captioned its post on Instagram. “Imagine—galaxies galore within a grain!” The organisation also reminded how this isn’t the farthest back we’ve seen into the universe either. ⁣”Non-infrared missions like COBE & WMAP saw the universe closer to the Big Bang (about 380,000 years after), when there was microwave background radiation, but no stars or galaxies. Webb sees a few 100 million years after,” it explained.

As NASA continued to release more pictures from the series of first images captured by Webb, President Biden remarked, “These images are going to remind the world that America can do big things, and remind the American people—especially our children—that there’s nothing beyond our capacity. We can see possibilities no one has ever seen before. We can go places no one has ever gone before.”

Well, as it turns out, among emotional wallpaper edits and humbling existential crises, the internet did see possibilities in the marvellous images and went places no one has ever gone before… in meme culture. Here are 15 of the best memes that shook the internet following Webb’s first iconic image of the universe.

1. Come on and slam, and welcome to the jam!

4. The time has come

6. Reminds me of the time the internet anthropomorphised a black hole into an anime girl

7. Okay, this one’s a beautiful analogy

8. I’d like to believe this image was an emotional moment for everyone

9. Best use of the template yet

10. Nothing a bit of zooming and enhancing can’t fix

13. Coming to stores near you in three weeks

14. Throwback to the Tumblr era

15. Show the others some love too!