What is the Fappening and how did it affect Jennifer Lawrence and other celebrities? – Screen Shot
Deep Dives Level Up Newsletters Saved Articles Challenges 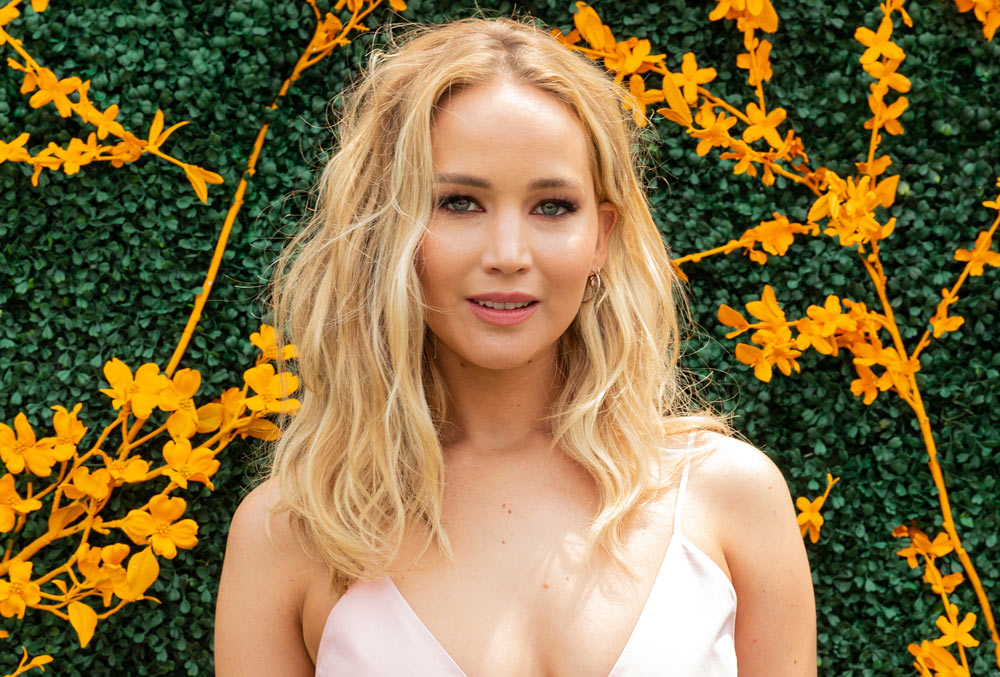 What is the Fappening and how did it affect Jennifer Lawrence and other celebrities?

As some of you might have noticed, we’ve previously covered the infamous website which leaked many celebrity nudes over the years; the Fappening. But we realised that we had only scratched the surface, and that there actually is much more to the revolting world of nudes hacking.

What is the Fappening?

More than half a decade later—how are those celebrities holding up?

Jennifer Lawrence nudes on the Fappening

Actress Jennifer Lawrence was one of the first celebrities to be targeted after many of her private pictures were hacked from her iCloud. It took her some time to open up to the press about the incident, and by following her trail of comments over the years, it understandably looks like it affects her still.

Back in 2014, Lawrence unleashed her anger in an interview with Vanity Fair, “Just because I’m a public figure, just because I’m an actress, does not mean that I asked for this,” she said. “It does not mean that it comes with the territory. It’s my body, and it should be my choice, and the fact that it is not my choice is absolutely disgusting. I can’t believe that we even live in that kind of world.”

After filming the 2018 film Red Sparrow, when the actress went nude for a role for the first time, Lawrence admitted that it “scared the hell” out of her, but she went ahead with it with the intention of claiming back what she had stolen from her in the 2014 hack. It was her choice, as an actress, to continue to work professionally.

Lawrence said it was hard to come to terms with the fact that someone could just pull out the nude photos at any given moment—and with her level of fame, it means the whole world is that someone. She expressed that she felt like she had gotten “gang-banged by the fucking planet!”

The hackers, Ryan Collins, Edward Majerczyk, Emilio Herrera and George Garofano all plead guilty to felony hacking and the violation of the Computer Fraud and Abuse Act (CFAA). Each of them gained access to Lawrence’s accounts through phishing—sending their targets fake password reset links.

Which other celebrities got their nudes leaked on the Fappening?

The list of celebrities who got hacked that same year and got their nudes stolen was predominantly made up of female stars including Rihanna, Kate Upton, Selena Gomez, Kim Kardashian, Cara Delevingne, Kate Upton and many more.

A lot of women affected by the hack approached Lawrence about potentially suing Apple, among other sites that allowed for this to happen, but the actress said that she had no intention in doing so and was just interested in healing. Privacy on the internet turns out to be a bit of a double-edged sword, as Apple made it clear after the hack took place, that they were not to blame. It was her that took action, and followed the hackers prompts into updating her iCloud account details.

As TechCrunch pointed out, Apple offers two-factor authentication. iCloud backups, however, are not protected by two-factor authentication and can be installed on new devices with just an Apple ID and password. “Your email and password are as much protection as almost any service on earth offers you by default—and once a hacker obtains those you’re probably in trouble in any case.”

Celebrities aren’t the only victims of iCloud hacking, according to Business Insider: “There’s an entire message board on a site called AnonIB dedicated to ‘iCloud rippers’ who apparently use similar techniques to steal nude photos from random women. This was going on long before nude photos of celebrities leaked.” And it must be considered that hacking is not exclusive to Apple, either.

Even though Apple has its reasons to defend the loophole that is available for hackers to take advantage of, it is still considered victim-blaming, and although these celebrities have, in some aspects, volunteered to be seen under a public lens, these images were made public without their consent, and maintain their right to a private life. In many cases, what we reveal about ourselves on the internet can very rarely be deleted later. Nudes hacking and leaking is something we all share with these celebrities, and it’s something to keep in mind always.

Revenge porn is a way for partners or ex-partners to impose control over someone; to threaten and shame their victims without physical involvement. The consequences of non-consensual sharing of intimate pictures or videos online can be overwhelming for the victim—in a split second, thousands of people could watch it and comment on it. Beyond the emotional and psychological effects of having to face such public exposure of an otherwise intimate image or video, the victim is then left to battle the removal of the content from the internet as soon as possible, which isn’t always easy, as we’ve learnt from the Fappening scandal.

A balance between human empathy and AI technology

Revenge nudes circulate widely on Facebook, 4chan, Telegram channels and other websites solely dedicated to the sharing of non-consensual intimate imagery. In response, victims and activists are calling out the platforms’ civic responsibility to make sure the issue is fronted from all sides. For instance, after facing heavy pressure from its users, Facebook formed a team of approximately 25 people who work on stopping the non-consensual distribution of intimate images.

With around half a million reports filed a month, the team has two main goals: actively working to remove the content reported by users and finding potential harming images the second they are uploaded onto the platform.