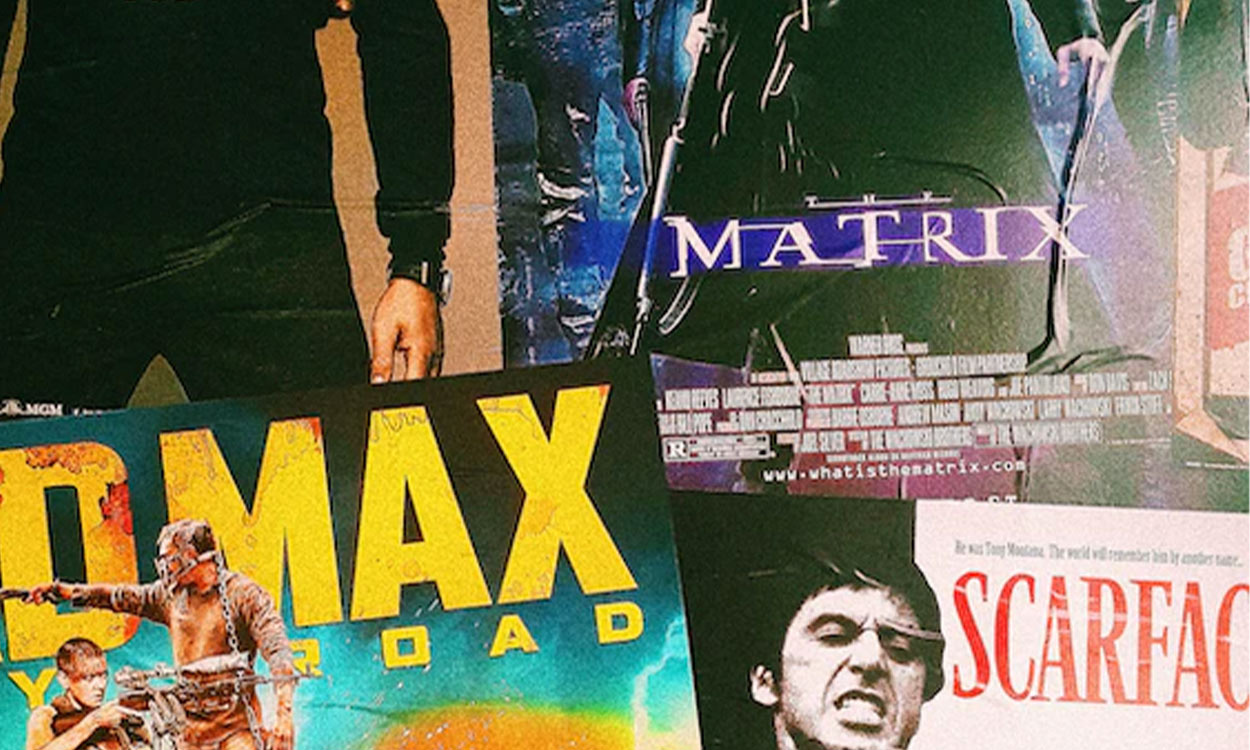 Russia’s BFF Belarus has done the unexpected—the Eastern European territory has legalised digital piracy (aka illegal downloading) against “unfriendly countries” in a law that was passed on 3 January 2023. Not the most orthodox of attacks on the West, but certainly an interesting move by the dictatorship, a backward-thinking country where open criticism of its unelected leader is severely punished.

The new law, as reported by Polish News, was approved by the country’s leader Alyaksandr Lukashenko and allows for the free downloading and distribution of films, music, and computer programs from “unfriendly countries,” without a need for copyright holders’ permission. In other words, all digital goods are fair game as long as they’re designed or created in the West.

Belarus’ long-standing alliance with Russia in its invasion of Ukraine led it to also be the subject of several sanctions, notably including a halt of sales from computer tech firms Advanced Micro Devices (AMD) and Intel Corporation, with gaming marketplace Steam also cutting ties with the territory due to the “current environment.”

The law, which fundamentally legalises bootlegging, is supposed to help Belarus’ economy and society function better by allowing the use of these previously considered copyrighted works by film distributors, cinema organisers and broadcasters.

The new law does come with a caveat, however. Belarusians are supposed to pay for the goods all the same. Simply put, even though there are no exclusive rights to the works, the country will still collect remuneration for the goods. The money will be paid to the government, at which point the creators have a three-year period to collect the funds for the sale.

That added bit of information makes things sound not so bad all of a sudden, right? Well, TorrentFreak pointed out that although this seems like at least creators will get some sort of compensation for their stolen works, it is up to citizens of Belarus to declare usage and actually pay for the pirated media, which, let’s be real, nobody will ever do. Pirates aren’t exactly known for their desire to fulfil these transactions with monetary exchange.

Belarus also claimed that the copyright holders must then reimburse the Patent Authority—the government body that will be handling proceedings for the new law—for its management and accounting expenses. So the country is not only refusing to pay for the licences and rights of these products, it is also demanding that a fee be paid to the government for the handling of the funds it may receive for the distribution of their media.

Oh, and the bank that these funds are all paid into? It’s currently under sanction—so completely inaccessible from the West anyway.

The law will remain in place until 31 December 2024, providing the country with a very odd but apparently much-needed boost to its economy as it tries to participate in Russia’s wargame. 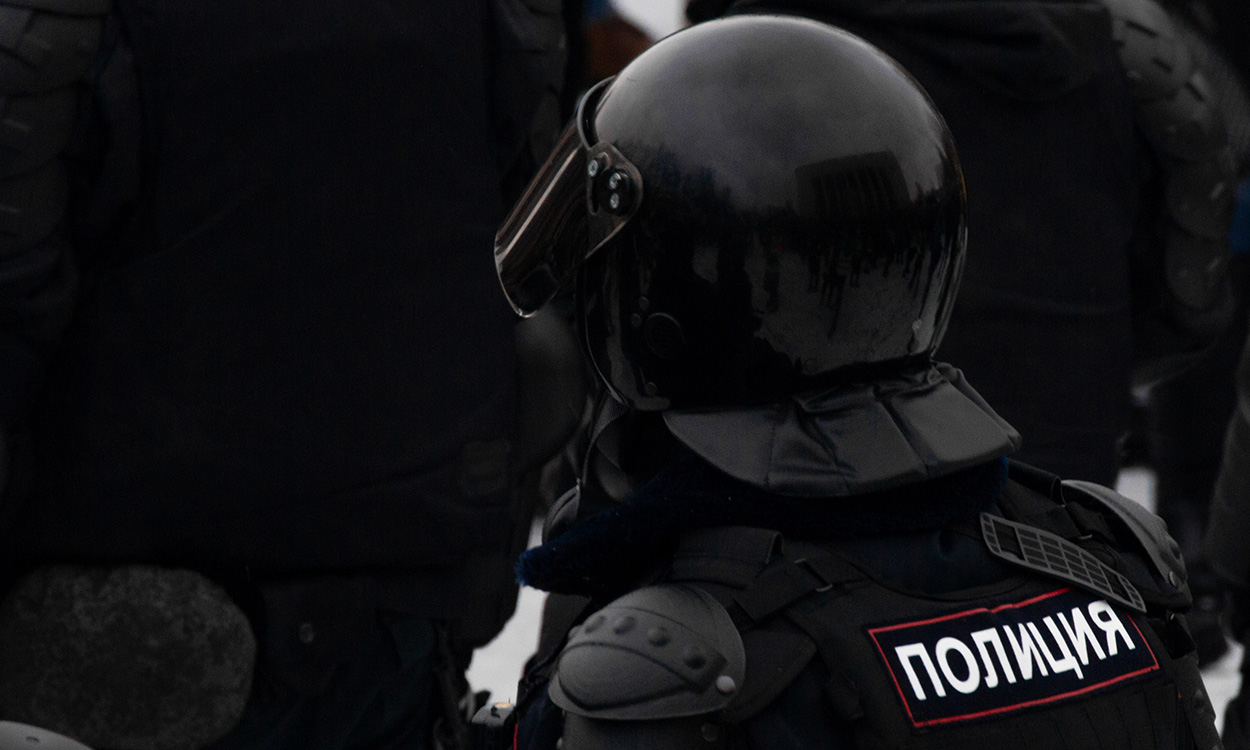 Russia has a long history of persecuting its own LGBTQIA+ communities, and today, the story is no different. Under President Vladimir Putin, the country only seems to be taking steps backwards, as it ramps up limits and control over the freedom of its citizens, an issue that has been exacerbated by its invasion of Ukraine.

On Monday 5 December 2022, the dictator wannabe signed a piece of legislation that cracks down even more on the freedom of its LGBTQIA+ communities—people who are already unable to live openly and freely within the ultra-conservative country. The new legislation in question widely bans expression of their identity in public spaces.

The new legislation follows on from a similar bill passed in 2013. Titled “On the propaganda of non-traditional sexual relations among minors,” the bill has since been used to control the country’s populace and the things its people—especially younger generations—are exposed to.

Essentially, it blocks and prohibits anything that the Kremlin deems contradictory to “traditional family values.” These values, however, are deliberately left ambiguous—in turn, giving the government more freedom in what it punishes. This law lumps in the teaching or promotion of homosexuality with drugs and paedophilia: common right-wing rhetoric used to fear-monger and oppress.

Putin is on record saying that the legislation “does not discriminate against gay people,” something that has been repeatedly proven wrong, as seen by numerous arrests of LGBTQIA+ activists in the country since, and most notably the string of tortures and murders in the Chechen Republic (part of the Russian Federation) in 2017.

You are not safe in the Russian Federation as a member of the LGBTQIA+ community, and the new legislation further pushes citizens down the rabbit hole of hate and oppression.

What has the new legislation changed?

The new bill, which was passed in the State Duma—Russia’s Parliament—with a vote of 397 to 0, has made it illegal to spread “propaganda” about “non-traditional sexual relations” in the media, advertising, movies, or most notably, on social media. The latter is a direct attack on the freedom of young people in the country and is likely to make any sharing of resources, help, or information on LGBTQIA+ related topics a dangerous and illegal act.

The media in question also includes those that “cause children to want to change their sex.” Trans rights are further behind the rest of the LGBTQIA+ community in Russia and I fear for anyone seeking to understand themselves better—being unable and unwelcome in their own country.

Advertising is completely barred from showing “non-traditional” couples, for example, anyone from a queer background. Film and television are expected to follow the same rules, essentially curbing what can and can’t be expressed in the country’s media. It’s starting to smell a little Soviet Union-y over there.

The language used in the bill is also inflammatory and inciteful of a danger that isn’t exactly real. We all care about the safety of children and people alike, but it’s evident that Russia is framing these laws in a way that makes them look like a moral and righteous battle against Western influence.

A Peppa Pig episode was brought up during discussion in the State Duma, which was titled Families and showcased a lesbian couple. An example of malicious Western influence, apparently—a children’s show which seeks to educate and represent.

Unfortunately, it seems like this sort of rhetoric is here to stay in Russia, at least as long as Putin is in power and keeps vehemently opposing the progress of the Western world. These new laws and bills actively endanger the country’s LGBTQIA+ communities and will force them further underground, while also amplifying homophobic attitudes.

As a society, we should be coming together to love and respect each other, and it’s sad to see a global and political giant such as Russia struggle so hard with people’s personal freedoms.