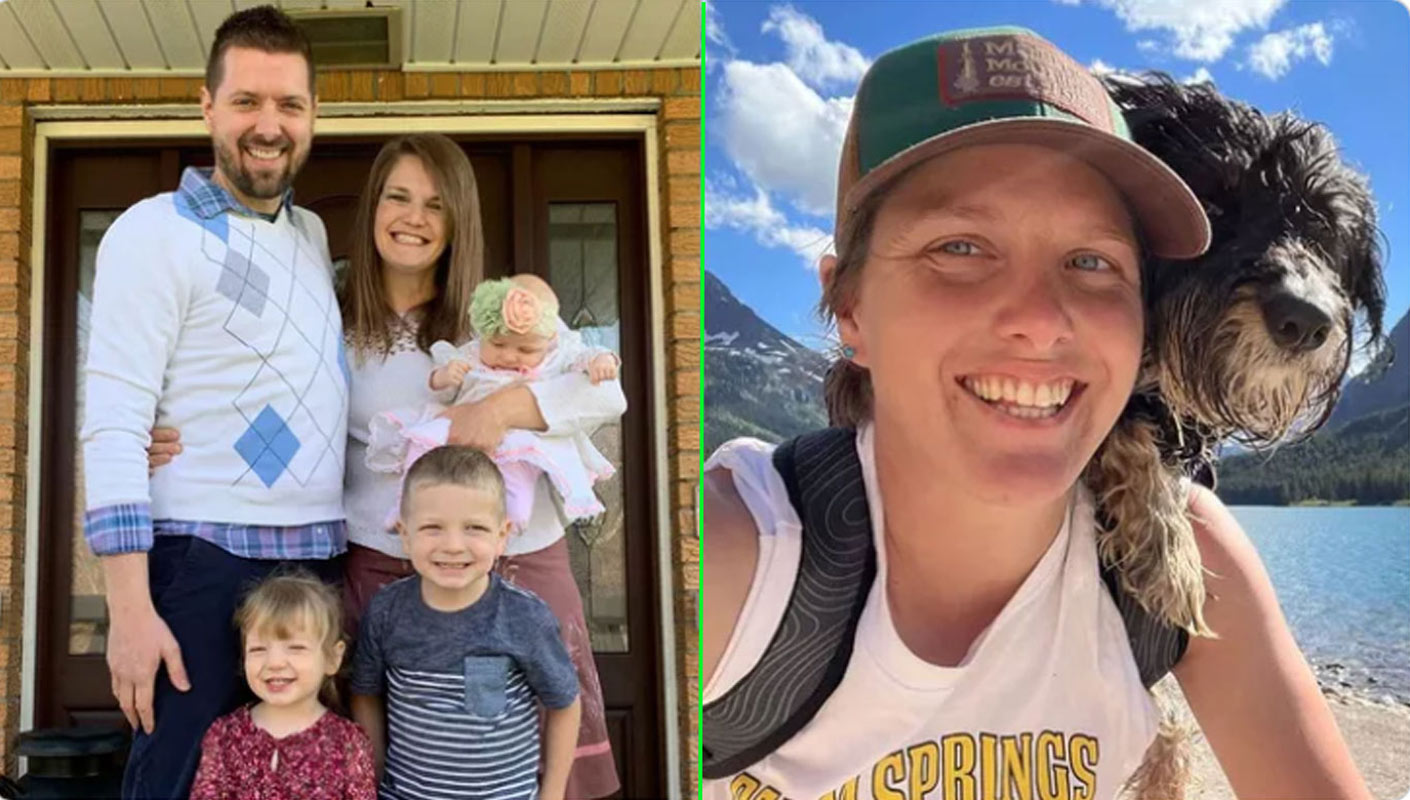 Man runs over family, shoots toddler and father before being killed by baby’s aunt

A New York family’s Montana holiday was cut tragically short after a man rammed his car into them while they were walking near the entrance to the Glacier National Park. The driver then proceeded to open fire on the family, including a toddler, killing two before the baby’s aunt put an end to his rampage by killing the assailant.

The incident took place at around 9 pm on Sunday 17 July 2022 with authorities identifying the attacker as 37-year-old Derick Madden from Goldsby, Oklahoma. Madden opened fire with a shotgun, killing David Siau, 39, who was visiting from Pompey, New York.

Madden then turned his weapon on the rest of the fleeing family, fatally injuring 18-month-old McKenzie and critically wounding McKenzie’s mother, Christy Siau, who ultimately survived the attack. David and Christy had just celebrated their ten year wedding anniversary in June.

After running out of ammunition, Madden pulled out a knife and set his sights on McKenzie’s aunt, Christina Siau, who also happened to be his ex-girlfriend. Despite being critically injured, Chistina managed to fight off her attacker, killing him at the scene and ending the onslaught.

The local sheriff’s office said in a statement posted on Facebook that it was an “isolated incident with a clear nexus between the victims and Madden.” Their investigation is ongoing and it is not yet clear what provoked the attack, other than Madden’s previous involvement with Christina and his unspecified “mental health issues.”

Jody Hickey, a spokesperson for Glacier County’s Sheriff Vernon “Napi” Billedeaux, said that Christina had been living in East Glacier where her family had been visiting. Madden had recently started working in East Glacier, a gateway town situated near the wilderness area, according to Hickey.

Up until 2013, Madden had been a member of the Oklahoma National Guard, but had no further contact with the organisation since then, said Lieutenant Colonel Geoff Legler, a spokesman for the guard. Colonel Legler confirmed that Madden was a chemical operations specialist, adding that he did not know him personally.

On Wednesday 20 July, the Federal Bureau of Investigation (FBI) released a video statement from David’s father, John Siau. He repeated what he had told his other children.

“Grieve, be sad, but don’t harbour anger about what has happened,” he said, “because what we have seen is actually the result of somebody who has harboured anger in his own life and allowed it to fester and grow and develop into something very terrible and unspeakable.” He went on to quote passages from the Lord’s Prayer and added, “Our goal is to forgive.”