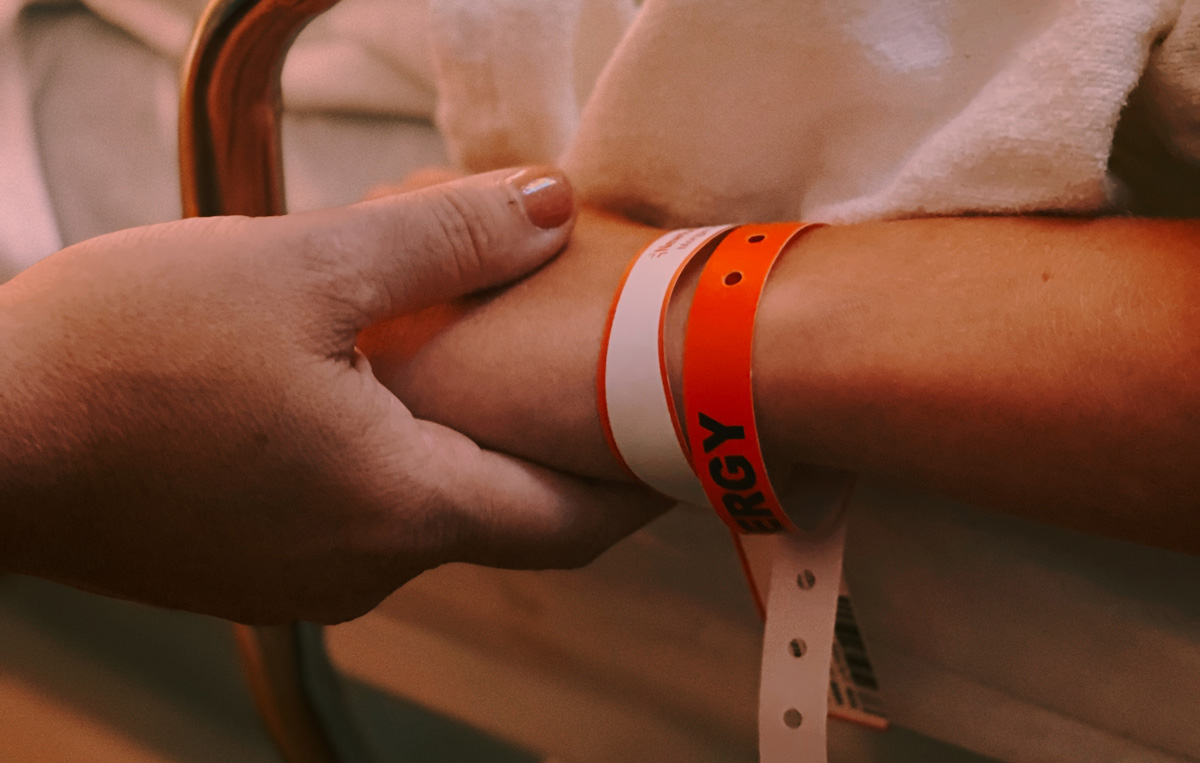 Switzerland has voted for a new ‘presumed consent’ system on organ donations, which makes everyone a potential donor after their death—unless ‘opted out’ by the individual during their lifetime. The Federal Council and Parliament proposed the legal change on 15 May 2022, which was approved by over 60 per cent of voters with the aim to boost chances of patients on the waiting list and save more lives in the country.

According to the current laws in Switzerland, transplants are only possible if the deceased person had consented to it while alive. However, their wishes often remain unknown and, in such cases, the decision is usually left to the person’s family and relatives—who mostly opt against the donation. This system has left many waiting in vain for organ donors.

In fact, as per Swisstransplant, the Swiss National Foundation for organ donation and transplantation, one to two patients die every week while waiting for an organ donation in Switzerland. At the end of 2021, more than 1,400 patients were on the waiting list in the country of about 8.6 million people. Meanwhile, the foundation estimated that only 166 deceased individuals had donated their organs last year—with a total of 484 organs from deceased donors being transplanted to those in need.

In a press conference held at Bern, Franz Immer, director of Swisstransplant, admitted the voting result for the new system is a ‘yes to life’. “The public have shown that they are ready to give a chance to the people who are on the waiting list,” Immer added.

Under the ‘presumed consent’ model, people who do not wish to become organ donors after death must explicitly say so. Those who have not made their wishes clear would be assumed to be in favour. However, relatives would still be able to refuse if they know or suspect that the person concerned would have chosen not to donate an organ. In cases where no relatives can be contacted, no organs may be removed.

The rules of the system—which are already adopted in a number of other countries including Spain, Belgium, France, Austria and Wales—would only be applicable to those aged 16 and above. The medical conditions for donations also remain the same: only people who die in a hospital’s intensive care unit can donate their organs and two doctors must confirm the death.

Although Swiss Health Minister Alain Berset called the new move an “evolution,” not everyone agreed with the government’s proposals. According to France24, a group headed by a midwife and a doctor, with support from some theologians, jurists, populists and the religious right, has gathered enough signatures to force the issue to a referendum. “They claimed it was ethically dubious to assume that someone who has not made their wishes clear would consent to donate an organ,” the outlet wrote. “They insisted on the need for patients to provide explicit, informed consent before any and all medical procedures. They also warned that the shift would place greater strain on relatives of the deceased, who might not dare refuse, for fear that they would be viewed as selfish.”

At the same time, however, the Yes to the Transplantation Act committee highlighted how 80 per cent of the population supports organ donation. “An organ donation can save the lives of up to nine people and significantly improve their quality of life,” they outlined. “It is six times more likely that you or a family member could need a donor organ than that you could donate your organs.”

As of today, the Federal Office of Public Health (FOPH) predicts that the new presumed consent model will come into force in 2024 at the earliest. 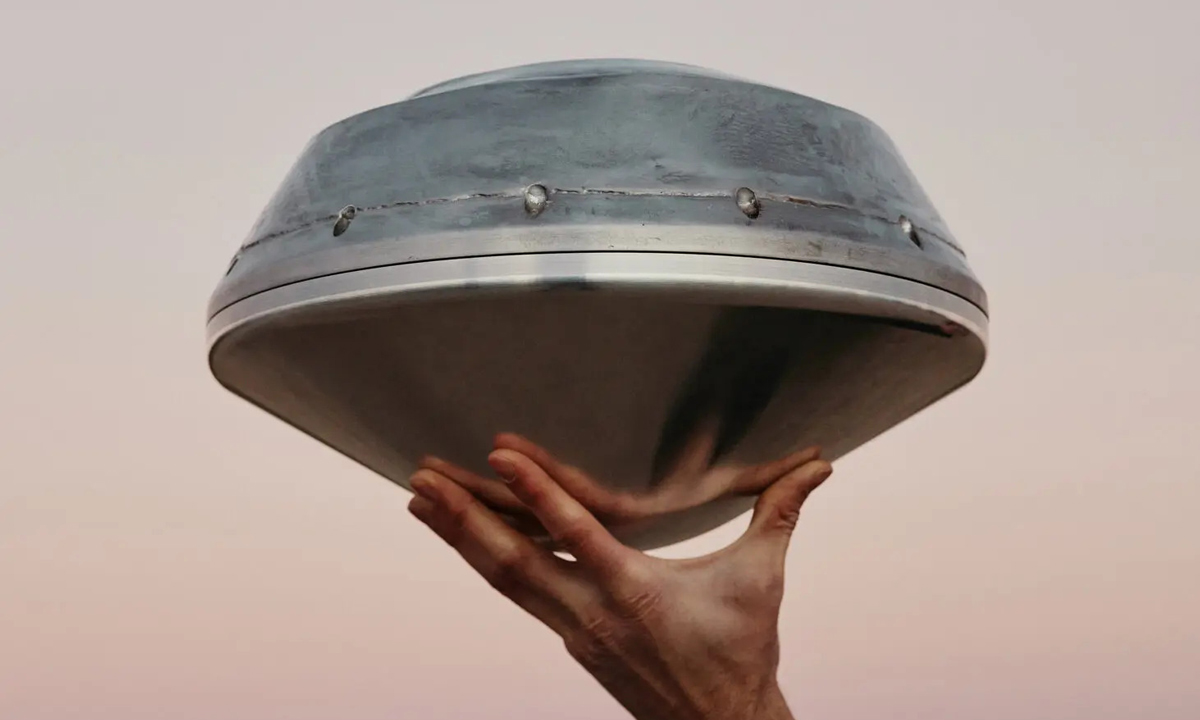