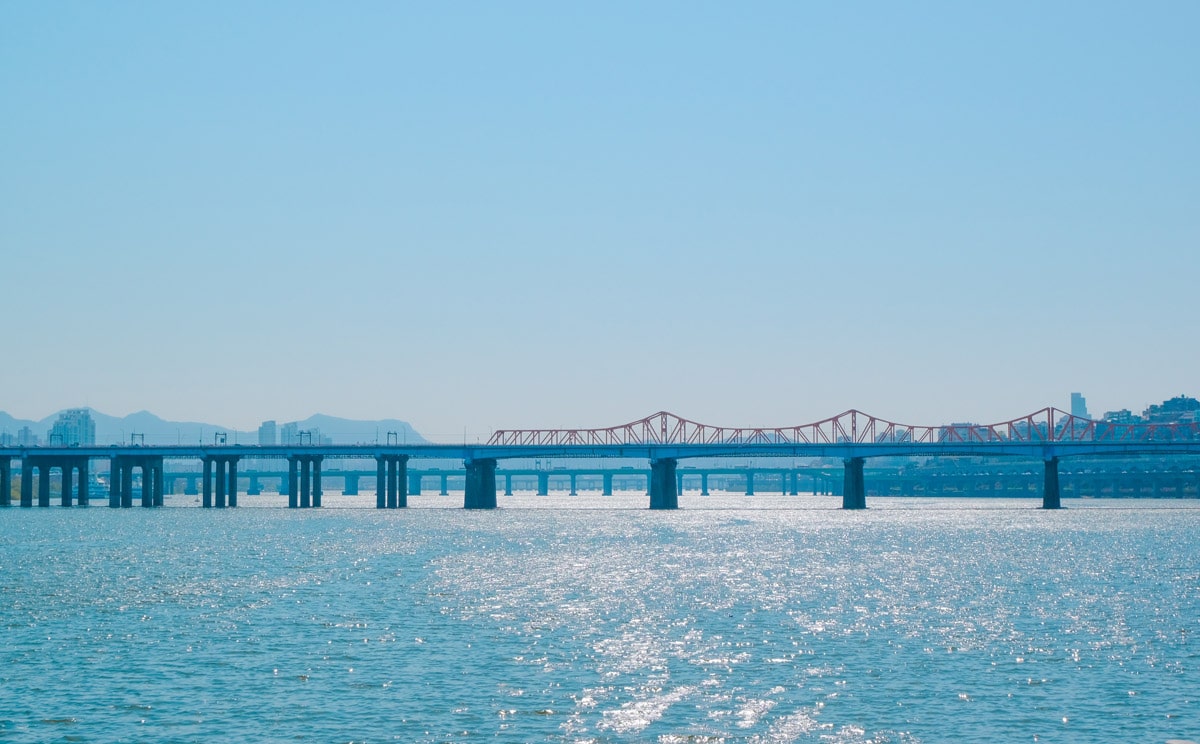 South Korea has one of the highest suicide rates in the world, with about 27 suicides per 100,000 people in 2019—by comparison, the US rate that year was about 14. The 27 bridges crossing the country’s Han River have a bad reputation for drawing suicide attempts. But that may be about to change with the help of an artificial intelligence-powered CCTV system.

In an attempt to prevent suicides, Seoul, the nation’s capital, has established four centres along the Han River where workers monitor live video feeds from nearly 600 CCTV cameras fixed on 10 bridges. As of now, if a worker sees someone attempt suicide or suspects that a person is about to jump, they can have rescuers at the bridge within just four minutes.

Sadly, it is often hard for human surveillance teams to tell—resulting in action being taken too late in some cases. The current system has allowed Seoul to save 96 per cent of the nearly 500 people who set out to commit suicide at the bridges every year, but it leaves out the remaining 4 per cent of cases as ‘unpredictable’.

Furthermore, if a monitor sends a rescue team out when one isn’t needed, that’s a waste of resources. If they dismiss an actual suicide attempt as someone who’s simply admiring the view, that could lead to the loss of a life.

But the AI system they are developing has been learning patterns of behaviour by analysing data from cameras, sensors, and the dispatch records of rescue services since April 2020, Seoul Institute of Technology said on 30 June.

Based on information from hours of CCTV footage and assessing details such as the hesitation of the person, the AI can then forecast a hazardous situation and immediately alert rescue teams, principal researcher Kim Jun-chul told Reuters.

“We believe the new CCTV will enable our crews to detect the cases a bit faster and help us head to a call more promptly,” Kim Hyeong-gil, who is in charge of the Yeouido Water Rescue Brigade, told Reuters as he monitored real-time footage from bridges on Seoul’s Han River.

Although the programme is only being tested for now, the city aims to use what it learns to fully launch the AI-powered system at the end of the year. By greatly reducing false alarms, the system could save many lives. The number of rescue dispatches surged about 30 per cent in 2020 compared to the year before and many of the attempts were made by people in their 20s and 30s as the coronavirus pandemic brought greater economic hardship and increased the battle for jobs, the rescue brigade’s Kim explained.

Of course, video surveillance is an ethically complex subject, and some have already expressed concerns that Seoul’s AI is an invasion of privacy that will also be used to track people. “At the very least, the government should be providing signage and give notice to the public walking on these bridges that these new measures are in effect,” Ann Cavoukian, former privacy commissioner of Ontario, Canada, told CTV News.

Currently, Seoul has CCTV operators working on three rotating shifts that cover 24 hours a day, seven days a week, at four different control centres in the Yeouido, Banpo, Ttukseom and Gwangnaru neighbourhoods on the river.

Only time will tell whether the AI actually improves Seoul’s ability to predict suicide attempts and send help in time to stop them. But if it does work as hoped, similar AIs could one day monitor other high-risk locations, potentially helping lower the rate of suicides (among many other things).