Such videos, even if not made using TikTok’s superior editing tools, often adopt similar formats and visual languages popularised by the platform. “This is done in order to lend popularity or relevance,” and “borrow the fresh feel of TikTok’s aesthetics,” said Katrin Tiidenberg, co-author of Sex and Social Media to Wired.

Some of these TikTok-style videos are even posted to the platform. While most of them get flagged and taken down for their violation of TikTok’s community guidelines, a number of them manage to slip past the algorithm. However, bear in mind that these videos don’t necessarily have to contain explicit content to help performers drive traffic to other platforms like their OnlyFans account.

Could you whiff out the irony with that statement though? Let me rephrase it for you: a platform, seeking to banish explicit content, with over 169 million views on the #cancelporn movement created by its own users, is being used to create and promote the same content. 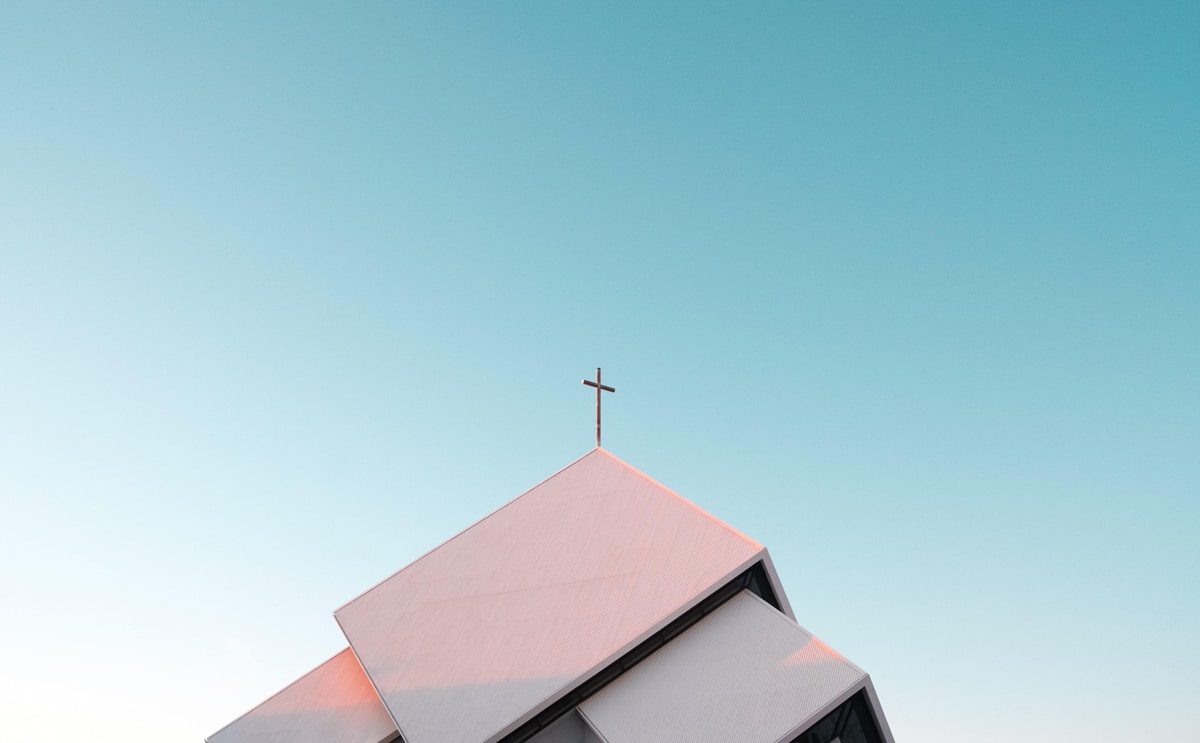 A closer look at Exodus Cry, the shady group behind Pornhub’s recent purge

While Traffickinghub claims that it has no ties to any religious groups, it has a clear link to Exodus Cry, where Mickelwait works as the nonprofit’s Director of Abolition. Online, Exodus Cry is known as a highly religious group with far-right ties that aims to abolish the commercial sex industry entirely.

The Traffickinghub campaign was also co-sponsored by the National Center on Sexual Exploitation (NCOSE), which was formerly known as Morality in Media and once the “nation’s loudest voice against adult pornography.”

And it gets worse. Shortly after Kristof’s article was published, Mickelwait started a GoFundMe fundraiser to raise money for one of the women the journalist interviewed. According to The Daily Beast, the page, which cited the article, set a $20,000 goal at first, promising that “100% of all funds received will go directly to victims.”

Three days later, the goal was changed to $50,000 and the previous promise was edited along with it, now reading: “All funds received will go directly to support victims and will be managed and disbursed by The Rebecca Bender Initiative, a leading US organization dedicated to assisting survivors of commercial sexual exploitation and trafficking.” Guess who sits on the board of Exodus Cry? Rebecca Bender.

Today, more than $93,000 have been donated to the fundraiser, and the page has been edited once more to include an organisation called Elevate Academy, which is also run by Rebecca Bender, and is a partner of Exodus Cry.

Meanwhile in 2018, on its website, Exodus Cry used to say that it was “birthed out of prayer” in Missouri, where it had previously been closely linked to the International House of Prayer, Kansas City (IHOPKC), a growing charismatic Christian movement whose founder, Mike Bickle, has said that homosexuality “opens the door to the demonic realm.”

American filmmaker and CEO and founder of Exodus Cry Benjamin Nolot once gave a talk at IHOPKC about “purity in a pornified world,” in which he referenced “the lust of Satan” and warned: “We are in a dark hour of sexual turbulence across the planet, but God has promised he will have a bride without spot or blemish.”

According to OpenDemocracy, Nolot defined “sexual immorality” as “all sexual activity outside of the marriage covenant between one man and one woman” and said that ‘toxic sexuality’ was to blame for abortion, teen pregnancy, and the “implosion of the nuclear family” along with rape and sex trafficking.

Nolot has also spoken at events organised by the Catholic anti-LGBT hate group C-Fam and the Bethel School of Supernatural Ministry (BSSM), whose co-founders wrote a book on “sexual purity” and called homosexuality “the ultimate identity crisis.”