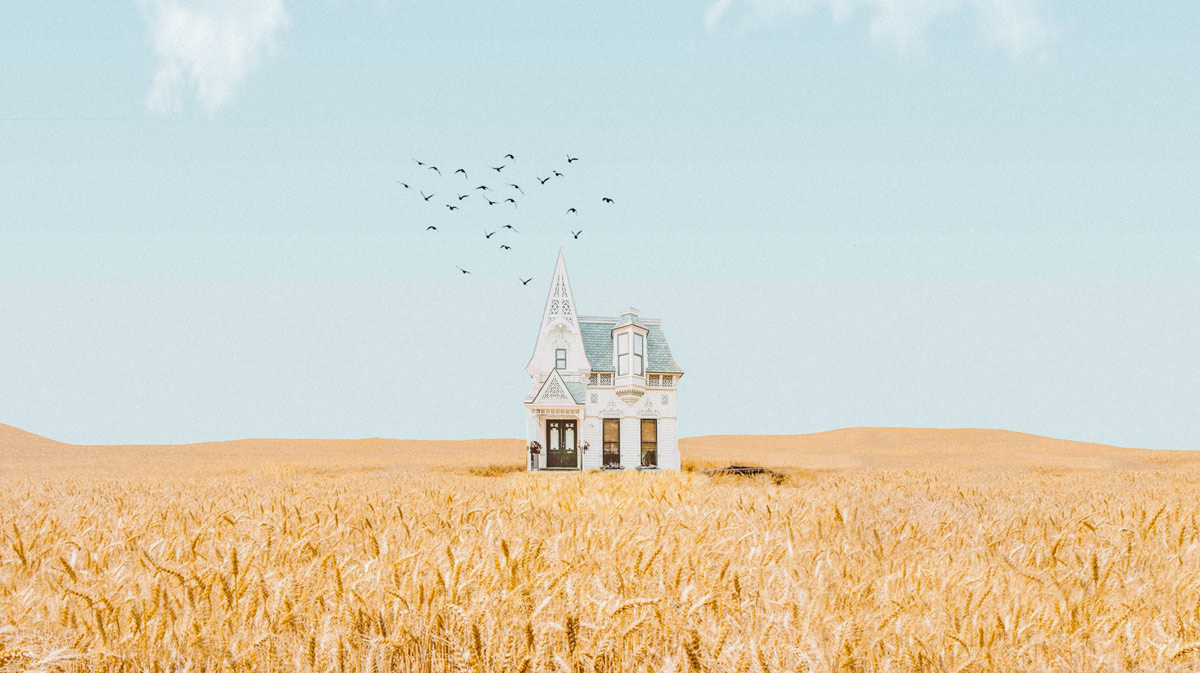 TikTok has been revolutionary in changing how people view certain topics and industries. Recently, many people have opened their eyes to see what’s going on with the real estate industry, all thanks to one dedicated TikToker who noticed a pattern that benefitted companies to the detriment of individuals seeking to buy homes. These videos exposed a particular pattern that—while perhaps not intentional—works to the disadvantage of single-family homebuyers, including those who are searching for their first house on the market.

The TikTok series was created by Sean Gotcher, a real estate agent based in Nevada. He exposed the unhealthy pattern of companies buying and selling homes for a profit in high-traffic areas. Through his saga of theories, Gotcher asserts that these companies are manipulating the value of certain locations to drive up home prices based on what buyers search for.

Now, Zillow—the main company alluded to in the series of TikTok videos—has admitted that its main priority is to help buyers find the houses of their dreams, as they have for over the past ten years. Meanwhile, others believe that if it’s so easy to manipulate the market, many people would’ve jumped on the tactic years ago.

Gotcher’s theory essentially boils down to the fact that many people look on these apps “when they’re bored,” as he said, just to see what’s available in their area or another neighbourhood they like. The services then look at these zip codes (or postcodes) and see where the demand is increasing. With the help of this data, they then start buying up houses in those areas for cash—an offer most people can’t refuse in this market.

iBuyer or instant buyer is the term that refers to one of these companies offering to buy a single-family home in cash. This way, the seller can avoid putting their home on the market and waiting for it to sell. Instead, they can simply take the money and go. Many real estate companies offer this option to sellers, so their houses don’t have to stay on the market for long. That way, they can potentially get an offer over their asking price and won’t even have to sit around and wait for offers. Though, in the current housing market climate, most houses are selling quickly anyway.

As you can imagine, people don’t always respond well to these iBuyers. Many would rather sell to other families or individuals looking for a home instead of a real estate company. Since the popular TikToks went viral, Zillow has announced that it’s stopping the programme of buying, renovating and reselling houses. It cited the unpredictability of the housing market as the reason why. No company wants to lose money, and since the housing market has been so tumultuous as of late, its move is understandable.

What does this mean for the real estate market?

Right now, though the housing crisis is in full swing, many people won’t have to fret. If this season is your first time buying a home, you have many programmes that would be willing to assist you based on several factors that might be unique to your experience.

Even after this specific issue has disappeared from the news, you’ll still hear things about unfair housing prices and the inability of many people to afford their first home. Nobody can predict the future, but many seem to believe that a housing market crash is on the horizon. The supply of houses is low, while the demand remains high as millennials seek to move into their own homes and start families. Good luck!

Meanwhile, many areas have regulations against building structures that are too tall, which is less sustainable because it forces people to move away from the hub of any activity—the city’s centre. The rates are what homebuyers should look out for. If they get too high, people may see the price of homes dropping. Even then, it’s anyone’s guess what will happen.

No one can deny social media’s role in popularising trends like flipping old houses and other home upgrades so it only makes sense that theories like this one would pop up at some point. Whether you side with the real estate companies or believe in the theory that they’re manipulating the market, you can still hope for a brighter future with more affordable housing on the horizon. It’s what every homebuyer deserves…