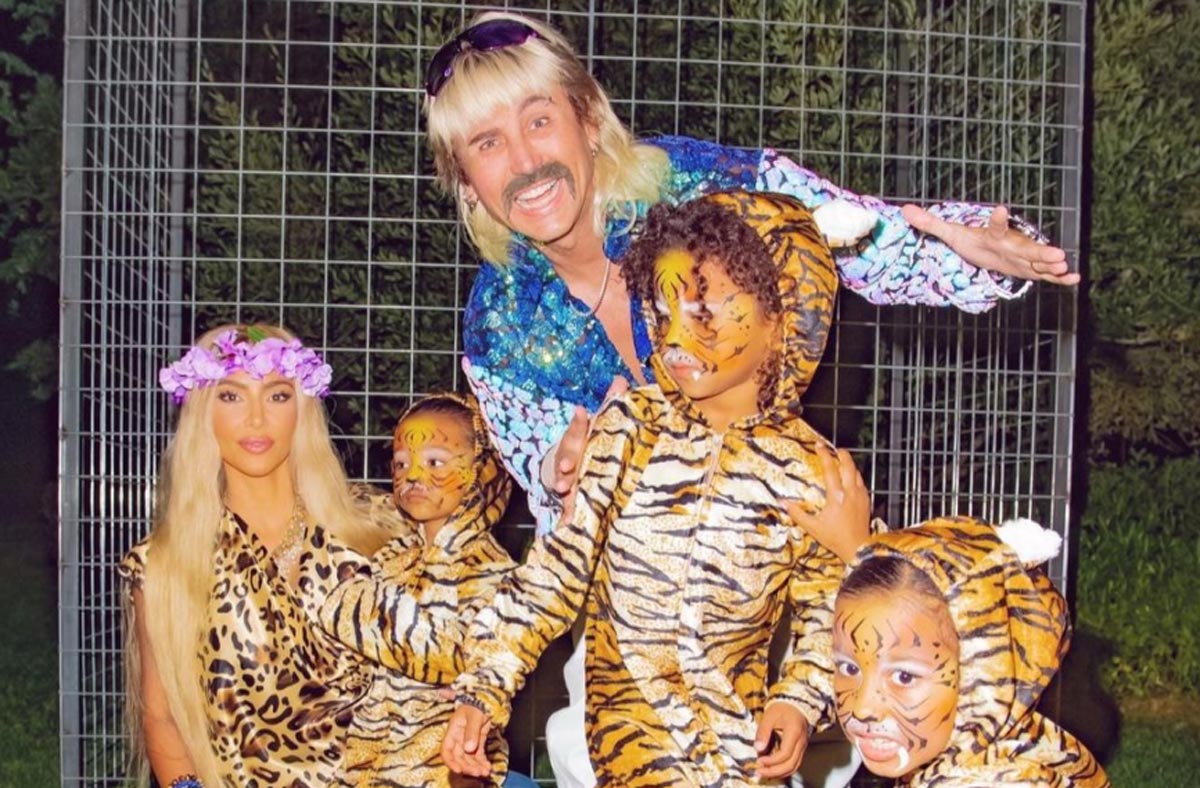 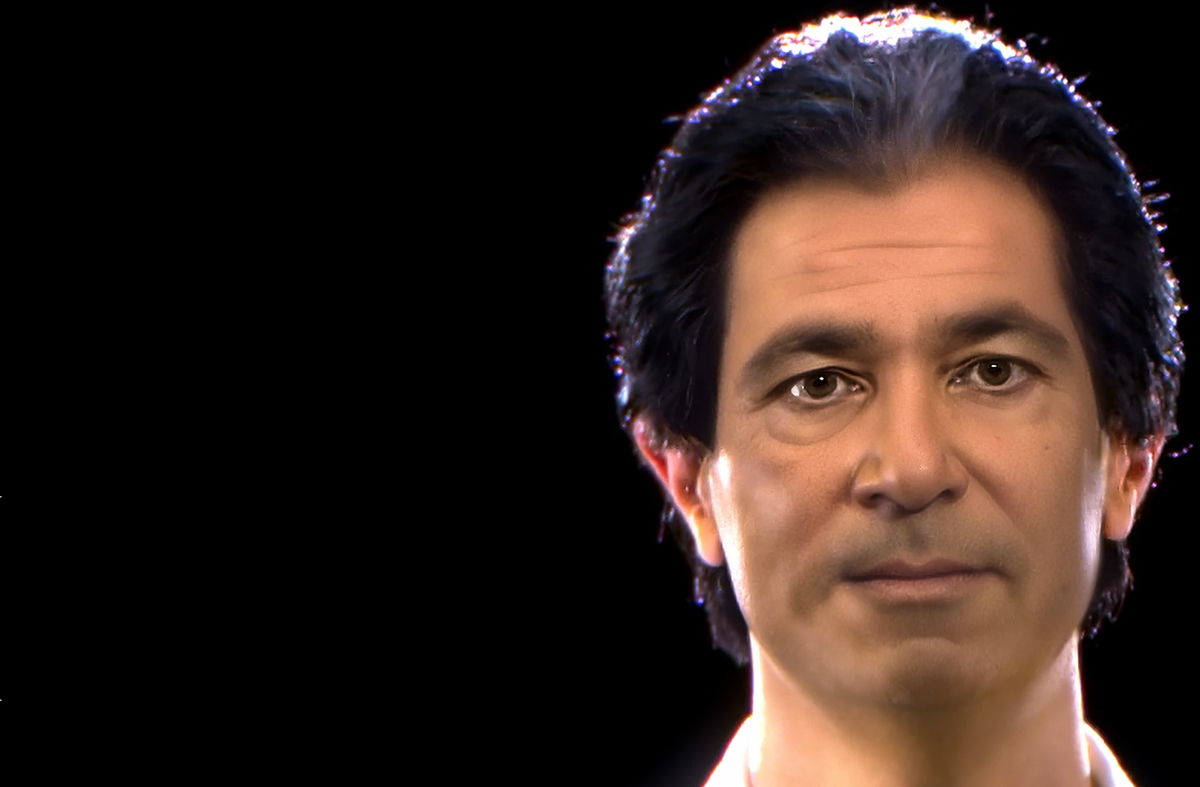 American rapper, record producer, and fashion designer Kanye West just bought his wife Kim Kardashian West a hologram of her late father, lawyer Robert Kardashian, to celebrate her birthday. The hologram, which was made in part using deepfake technology, spoke about Kardashian West’s childhood, before saying: “I am so proud of the woman you have become.” It also said that she married “the most, most, most, most genius man in the whole world, Kanye West.”

The holographic resurrection was made by the production company Kaleida using a gauze it calls ‘Holonet’. This contains real silver, which reflects projected light to create holographic effects. Parts of the Holonet then become transparent to give the impression of solid objects and real people existing in 3D space. It combines this with motion tracking, SFX, VFX, and deepfake technology.

The hologram, which was paid by Kanye West, told Kardashian West she is the “most amazing mother,” praised her career, and said unashamedly praised Kanye West for being “the most, most, most, most genius man in the whole world.” Should we be surprised? I guess not.

“Sometimes I drop hints that I’m around, like when you hear someone make a big peefee, or when you make a big peefee,” the hologram added, referring to the Armenian word for flatulence. Robert Kardashian’s hologram also danced and sang to Barry Mann’s song ‘Who Put the Bomp’.

Kaleida’s past clients include the World Wide Fund for Nature (WWF), Netflix, Nike, and Madam Tussauds. Other celebrities who have previously appeared as holograms include Tupac, Amy Winehouse and Michael Jackson. In 2017, Celine Dion performed ‘If I Can Dream’ on American Idol alongside a hologram of Elvis Presley, and in 2018, the Ronald Reagan Presidential Library and Museum unveiled a hologram of the former president.

Robert Kardashian was a lawyer and businessman who was best known for serving as defence attorney during OJ Simpson’s 1995 murder trial. He died of oesophagal cancer in July 2003. Kardashian West, who turned 40 on 21 October and celebrated her birthday with friends and family on a private island, shared the video on her Twitter account.

She called the surprise “the most thoughtful gift of a lifetime,” adding that it was “so lifelike.” She watched the hologram over and over, and shared that it made her emotional.

After the reality star said the trip followed “two weeks of multiple health screens and asking everyone to quarantine,” she was accused of being insensitive to families separated by COVID-19. On Twitter, many fans to her tweet, turning it into a viral meme.

Meanwhile, after Kendall Jenner celebrated her 25th birthday this weekend with a Halloween-themed party, a second Kardashian celebrity received backlash from fans. Jenner had reportedly asked attendees not to post any images on social media, which clearly did not go to plan! Her sister Kylie Jenner also posted pictures and videos of the party on Instagram.