American pop star Katy Perry has recently revealed what she believes to be her fiancé Orlando Bloom’s worst habit to date. The ‘I Kissed A Girl’ singer, who has been with the Lord of the Rings actor since 2016, spoke about it during an interview with the UK radio network Heart.

Speaking to hosts Jamie Theakston and Amanda Holden, Perry said, “Oh my God, he loves to floss, which thank god, because some partners don’t and it’s disgusting and he has brilliant teeth.” But that wasn’t exactly what seemed to bother her when it came to Bloom—who doesn’t like a man with good teeth hygiene after all?

Perry continued, “But he leaves the floss, everywhere! On the side of my bed, and in the car, and on the kitchen table, I’m like, ‘There is bins everywhere’.” She added that she has “done [her] best” to train him out of the habit, but to no avail.

Although the singer highlighted this specific habit as her fiancé’s worst habit, we beg to differ. Back in 2008, a mysterious source only known as “a friend of Victoria’s Secret’s model Miranda Kerr,” who was married to Bloom at the time, told METRO that the actor had been ordered to take a shower by the model who claimed he was “too smelly.”

The publication went on to report that Kerr was also upset because Bloom let his dog Sidi sleep in his bed and slobber all over him, adding to his funky smell. The source further claimed the Pirates of the Caribbean actor refused to shower when he was not on set, adding, “He’ll wear the same jeans for a week before he throws them in the washer. Same goes for his sweaters, T-shirts and socks.”

That being said, we doubt that Perry, who is a judge on American Idol, started a Las Vegas residency in December 2021, and has one daughter with Bloom, would accept living with a smelly pirate. 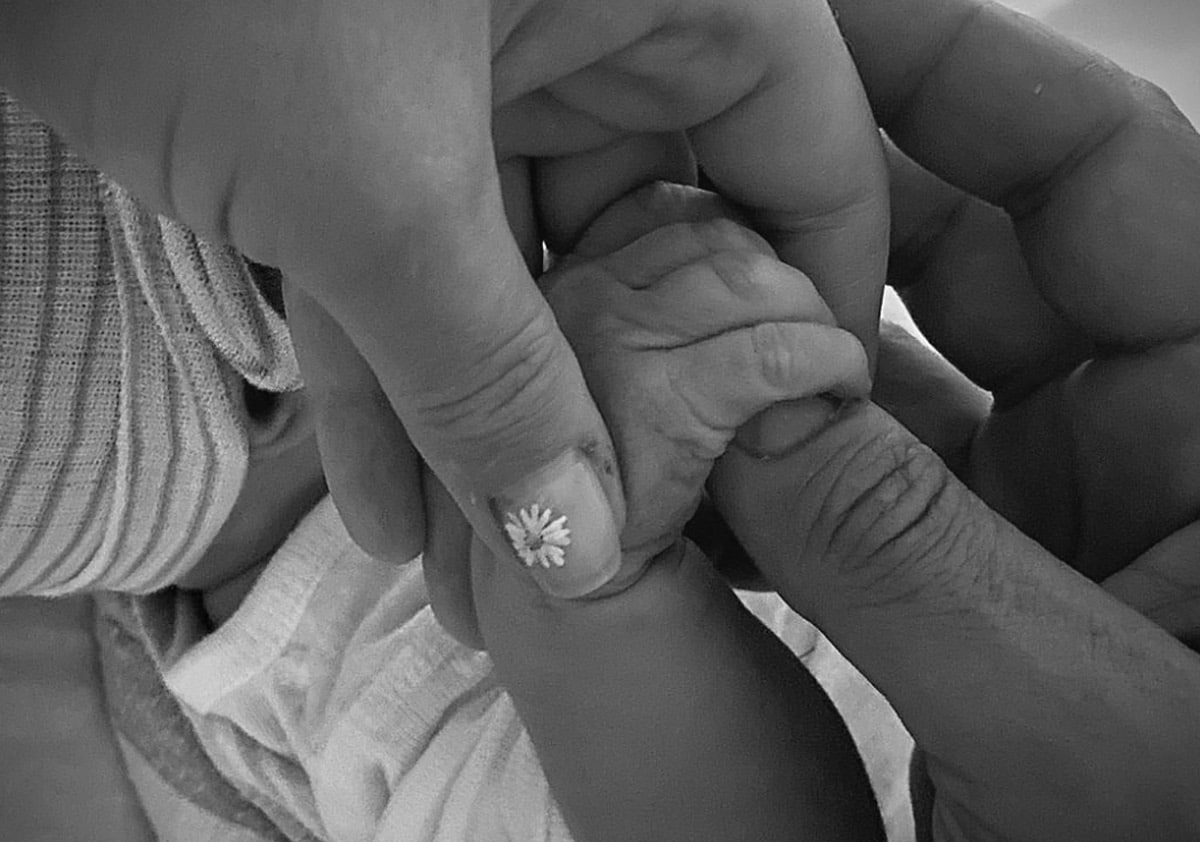 What is Katy Perry and Orlando Bloom’s new baby named?

This morning, Katy Perry and Orlando Bloom have announced the arrival of their first child together, called Daisy Dove Bloom. As you can imagine, the comments section under the singer’s recent track ‘Daisies’ are going wild for it. Unlike other celebrity couples, Perry and Bloom picked an unusual way of announcing the arrival of their little girl.

How did Katy Perry and Orlando Bloom reveal Daisy’s arrival?

Instead of posting a picture on their own Instagram accounts, both stars instead announced the news through a charitable organisation’s social media. The couple, who are Unicef Goodwill ambassadors, revealed Daisy’s arrival through UNICEF and took the opportunity to bring awareness to communities affected by COVID-19.

“We are floating with love and wonder from the safe and healthy arrival of our daughter,” the caption reads, “but we know we’re the lucky ones and not everyone can have a birthing experience as peaceful as ours was. Communities around the world are still experiencing a shortage of health-care workers and every 11 seconds a pregnant woman or newborn dies, mostly from preventable causes. Since COVID-19 many more newborn lives are at risk because of the increased lack of access to water, soap, vaccines, and medicines that prevent diseases. As parents to a newborn, this breaks our hearts, as we empathize with struggling parents now more than ever.”

During a previous livestream, Perry had given her fans a sneak peek inside her daughter’s nursery, which she called a “little pink room.” She also showed off some of her baby clothes, which included a trendy Adidas onesie.

When did Katy Perry reveal she was pregnant?

The singer first revealed her pregnancy back in March in her music video for ‘Never Worn White’. Afterwards, she commented on Twitter: “Omg so glad I don’t have to suck it in anymore. Or carry around a big purse.”

When did Orlando Bloom and Katy Perry get engaged?

After both started dating in 2016, the couple got engaged in February 2019. Bloom also shares a nine-year-old son, Flynn, with his ex wife Miranda Kerr. There are no hard feelings between Kerr and Bloom as they continue to co-parent their son, the actor told NPR “We’re not friends. We’re family.”