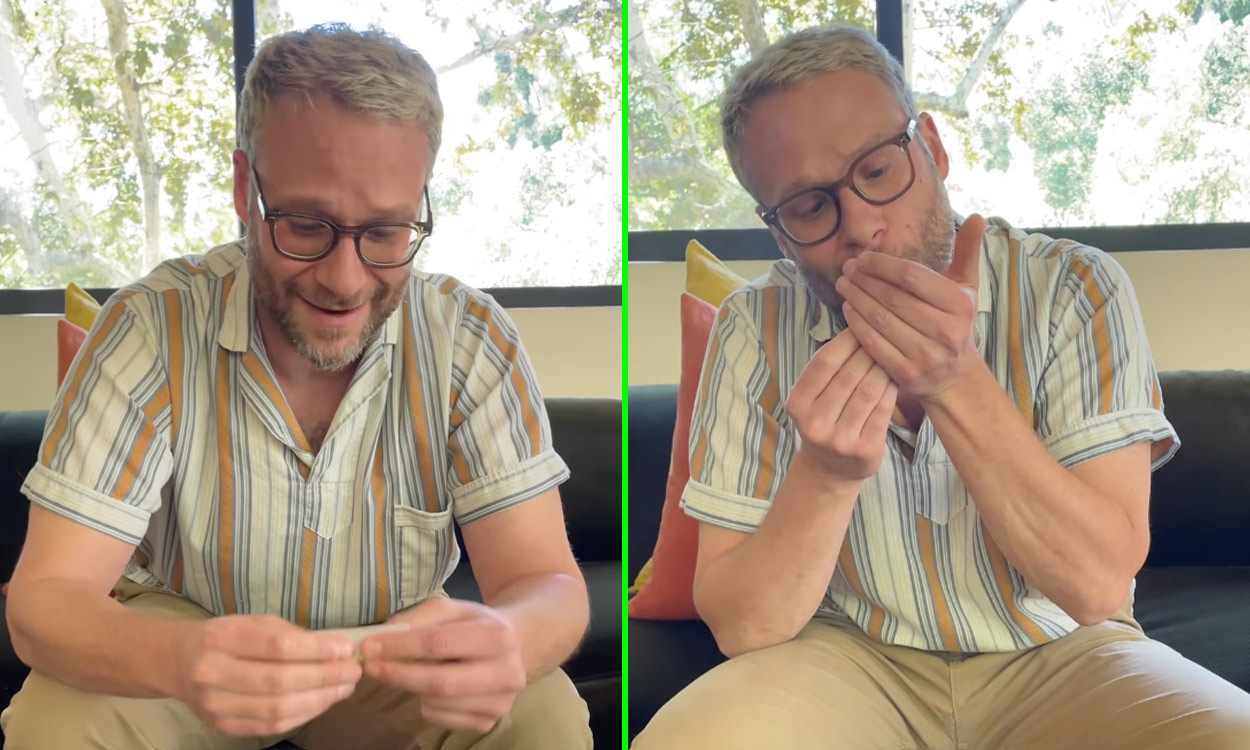 Two Seth Rogen fans paid $40,000 each to smoke weed and learn pottery with the actor

What would you do for the chance to spend hours of quality time with your favourite celebrity? More specifically, would you be okay with shelling out $40,000 (just under £33,000) if it guaranteed you a smoking session with none other than Superbad actor and renowned stoner Seth Rogen?

Sadly for most of us, this once-in-a-lifetime opportunity will remain just that, because the chances of you or I spending that much money on anything—let alone finding the funds in the first place—are pretty slim.

For two incredibly lucky Roger fans however, their dream became reality thanks to a recent auction organised by the actor and his wife Lauren Miller Rogen during their annual Hilarity for Charity (HFC) event, which raises funds for Alzheimer’s awareness and caregiver support.

Held on 1 October 2022, the evening featured guest appearances from some of the biggest names in the media industry and included a live performance from John Mayer. In fact, the American singer himself even put up a signed guitar and a private virtual concert, which someone snapped up for a mere $26,000 (£21,339).

Someone else also paid $26,000 for them and five of their friends to get a cooking lesson from Momofuku chef David Chang. Another forked out $24,000 (£19,697) for a private skateboarding lesson for four with sporting icon Tony Hawk.

In total, the star-studded event raised a colossal $860,000 (£707,350) for the charity. Speaking at the after-party, Rogen joked: “Ten years we’ve been doing this. I’m still a famous person, that’s nice! This whole thing could have come crashing down, but no.”

Don’t get it twisted though, while Rogen might be one of the first celebrities who come to mind when you’re thinking of famous stoners, he’s got nothing on Snoop Dogg.

On the one hand, you have a couple of impulsive fans paying a hefty prize to get high with the American-Canadian star. On the other hand, you have Snoop, who’s the one doing the paying for someone to roll his blunts for him.

That’s about as good as life gets. 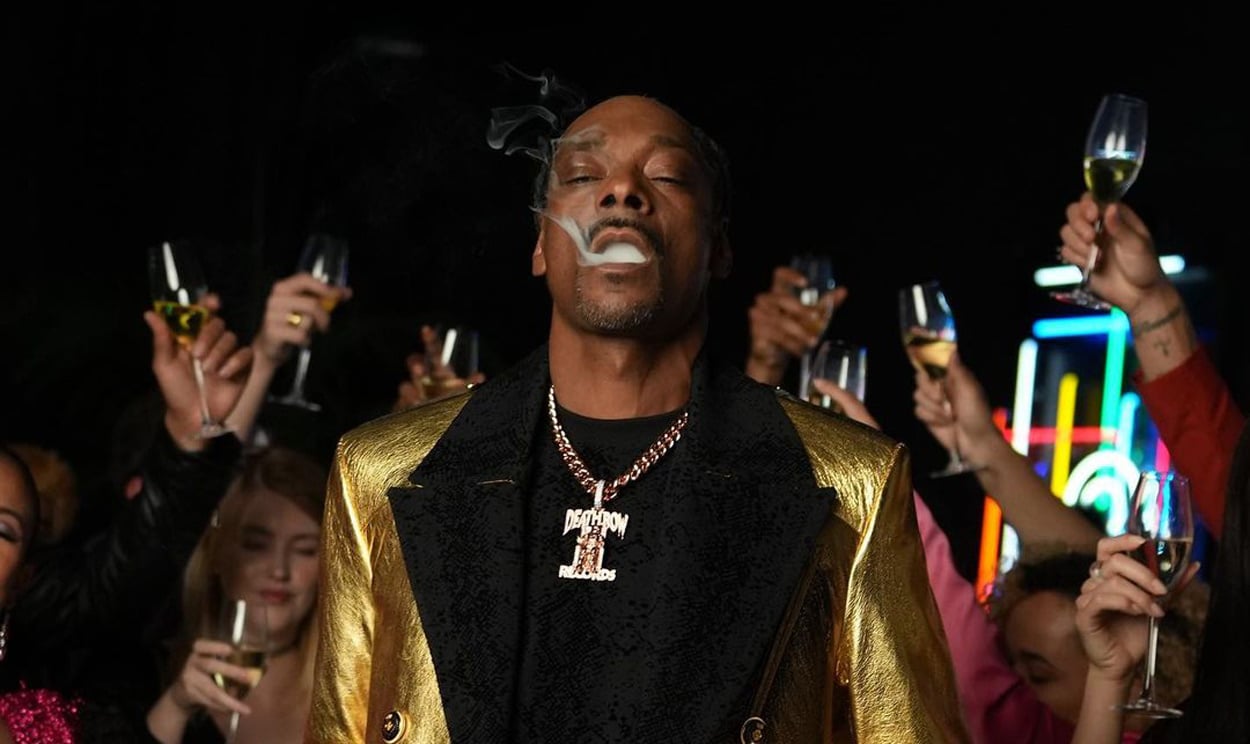