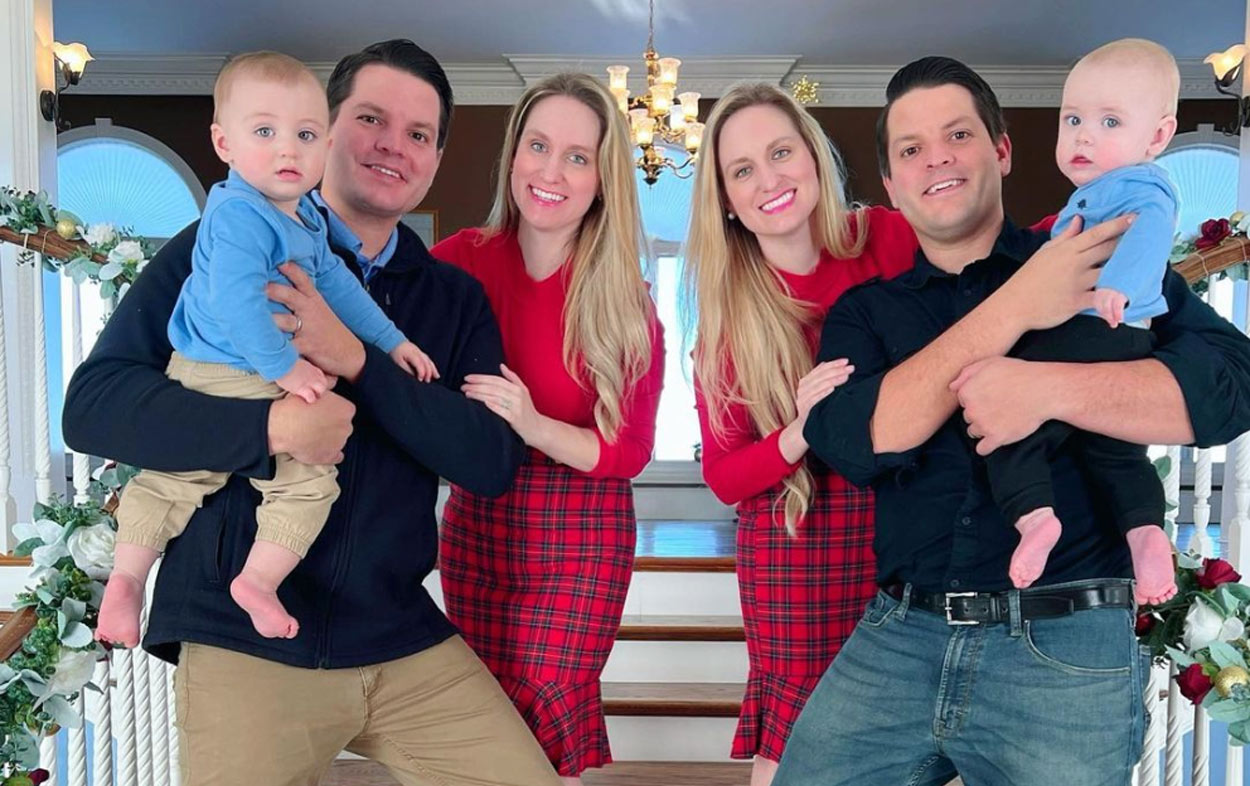 A pair of identical twins, Briana and Brittany Deane, 25, fell in love and married another pair of identical twins, Jeremy and Josh Salyer. The sisters then became pregnant within months of each other back in 2021, as Brittany gave birth to Jett, who celebrated his first birthday in January 2022, while Briana welcomed her son Jax, who turned one in April of that same year.

This means that the two baby boys are both brothers and cousins at the same time. Genetically, they’re considered quaternary twins—the offspring born less than nine months apart to two sets of identical siblings. They don’t share a womb, or even an actual parent, but the DNA they’ve inherited from their twin parents makes them not only cousins, but genetic brothers.

Both families live under one roof in Virginia and run a wedding venue site together. Speaking of what the future holds for them, Briana told NBC DFW that they’re not yet sure whether they’ll go for one more kid each.

“We will make a decision pretty soon. The babies are still pretty young [and] we are trying to wait a little longer to see what to do,” she added.

You can also keep up with the whole gang’s lives, thanks to TLC: