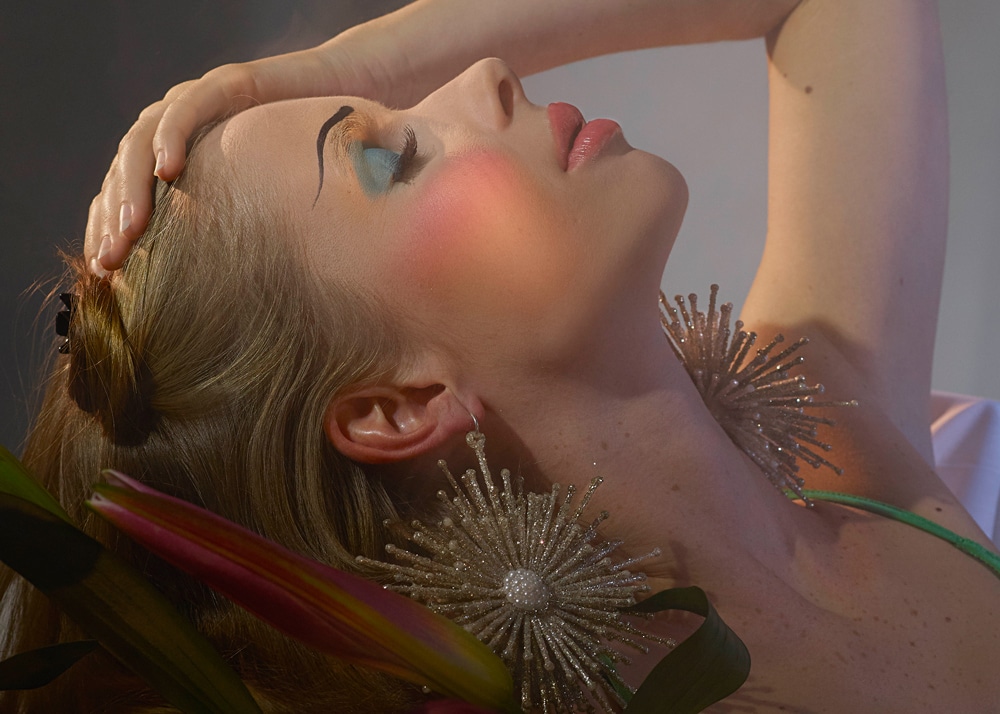 In a world that presents heterosexual relationships as the norm, Valentine’s Day compounds this year-long signalling into a neat, heart-shaped package, symbolically enforcing the outsider status of queer individuals.

In my Catholic girl’s high school, I remember being seated in our school hall prior to our graduation celebrations. We were told that we weren’t allowed to bring other girls as our dates. Although the words were sugar-coated, the message was still clear: either come with a boy, come alone, or don’t come at all. And while I’m sure (or at least hope) that things have changed at that school over the last decade or so, Valentine’s Day acts as just one more large-scale example of the world’s obsession with assumed opposite-sex attraction. The day works to make queer people feel excluded in the same way: come with your straight partner, or don’t come at all.

In schools internationally, from the study of exclusively heterosexual literature, to the sole reproduction focused sex education, opposite-sex relationships are enforced and normalised, and youth are forced into “compulsory heterosexuality”, as feminist Adrienne Rich points out. With teachers and schools having such significant impacts on the lessons passed onto students, systemic exclusion of queer youths signals what is societally acceptable from early teen years.

For me, Valentine’s Day has brought this exclusion that was drilled into my teenage subconscious through into my adult world. Heteronormativity is pelted at individuals—who are all potential consumers in the eyes of V-Day marketers—from every angle. Mainstream Valentine’s Day television and movie specials idealise straight cis relationships, advertising is predominantly heterosexual, and ‘his and hers’ merchandise swamps the market on the days leading up to February 14.

While gay and lesbian relationships are becoming more visible in the media in general (even if they do often appear as token extras), other minorities are frustratingly being left behind. For transgender, non-binary and asexual people, the Valentine’s Day issue extends beyond underrepresentation into basically no representation in mainstream outlets at all.

Studies have shown that LGBTQ+ youth are at a higher risk of depression, anxiety, suicidal ideation and suicidal attempts. For a community that already experiences higher rates of mental illness internationally, particularly in the youth demographic, a day that assumes heterosexuality as one of its benchmarks poses inherent problems. Around Valentine’s Day, there has been an associated spike in suicide attempts in the general population, particularly in adolescents. While there’s no research into how queer mental health is impacted around Valentine’s Day, this spike, alongside the acknowledged higher rates of depression in LGBTQ+ individuals is a cause for concern.

Apart from the implicit effects on mental health, the modern meaning of Valentine’s Day—a day that commercialises love in order to encourage consumerism—should be rejected regardless.

While Valentine’s Day is being approached with this increasing sense of global cynicism as each year passes, the event still marks a significant occasion on the economic calendar. In 2018, the day contributed almost $20 billion to the U.S. economy alone.

This significance shows that it won’t be leaving public view any time soon; marketers will continue to use this important economic event to their advantage, and advertisers are slowly realising that the queer community, with literally trillions in annual global spending power, is one very important untapped market.

Lush, Hallmark, and Adidas—to name a few—have all cottoned on and begun using LGBTQ+ couples in their advertisements on Valentine’s Day in the last few years. The message is perfectly queer: we know you have money, and we want you to spend it with us.

While this exposure from mainstream brands is admirable and a step forward for queer people, there is still a strong demand for further diversity in such advertising, and the underlying capitalist (and therefore inherently unsustainable) issues with the day remains.

In the U.S. alone, Valentine’s Day contributes the weight of 4000 cars in paper and packaging waste—that’s including 36 million heart-shaped boxes. Issues with sustainability arise even for those attempting to be aware. The flower industry contributes tens of thousands of tonnes of CO2 emissions a year, and is a large user of pesticides. And to keep up with growing demand, the chocolate industry needs to increase its production from 4 million tonnes to 20 million tonnes by next year, which is putting increasing strain on the producers.

For a day that encourages consumerism, increases financial pressures, and leads to heightened relationship expectations, while often excluding single and queer people, it seems a bit misleading to operate under the guise of love. As a community with such large spending power, maybe it’s time that we check in on what we’re really celebrating and avoid buying into a day that was never for us.