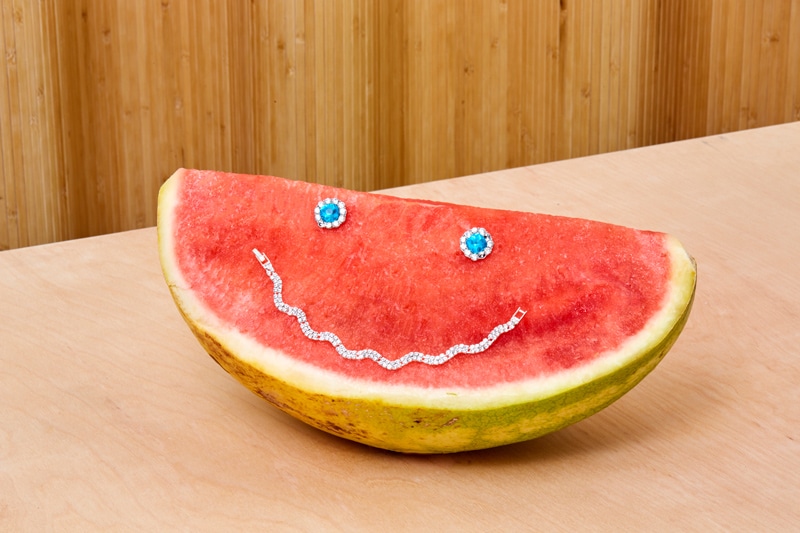 So you think you’re fluent in internet language? Think again

The internet, more specifically the internet terminology we use, is changing the way we understand language and linguistics. The debate around whether texting culture and our use of ‘internet dialect’ are making us lazier and slower has been going on for years, but what does the way we communicate in the digital realm really say about us? A lot.

Abbreviations, emojis, gifs, and even memes are shaping the way we communicate on the internet. They’ve become such a vital part of our online experience that they are even dictating how we converse among one another. However, these new forms of internet dialect are also creating a divide between us, millennials and gen Zs,  and older generations, as they use language in a more formal, traditional sense. This explains the debate surrounding the dialect that the ‘internet generation’ uses.

For instance, take the world ‘lol’—what began as an abbreviation for ‘laugh out loud’, no longer even serves as a means to express amusement, but sarcasm instead, while many older people interpret it as ‘lots of love’. This misuse results in confusion, which then ends in miscommunication, lol.

It is understandable how internet linguistics and dialect may be altering the traditional notions of language. Many teachers and scholars across all levels of education have expressed their concern over the fact that their students’ literacy levels are dropping, and that many students are more accustomed to typing on computers, phones or tablets, rather than writing by hand. Somehow, it has become completely normal to reply to a message with a GIF or a meme, and emojis are literally navigating our love lives.

Canadian linguist Gretchen McCulloch recently published a book titled Because Internet: Understanding the New Rules of Language, in which she analyses the depths of internet language and lingo. In it, McCulloch takes a less traditional approach to language and linguistics, saying, “I’m a linguist, and I live on the internet. When I see the boundless creativity of internet language flowing past me online, I can’t help but want to understand how it works.” The internet is not going anywhere, so, to quote a common internet phrase, allow it. Afterall, who is to say that the new ways in which we use language are wrong?

While millennials and gen Zs have grown up in a world where internet language only started developing, as we remember an era pre-emoji, pre-hashtag and pre-texting, it is the youngest generation that will be navigating through the notion of internet language. A recent survey conducted by McCulloch found that some children who don’t even know how to read or write yet, are using emojis as a whole means of communication—meaning, they text each other only using emojis.

Children may not be able to voice themselves through written words yet; however, they are able to process the visual meanings behind emojis. Even when little kids are taught to read or write, these are always accompanied by illustrations, so the fact that they are using emojis even before they are able to read is no surprise. Many teachers are even resorting to teaching their students of all ages through emojis and memes. Considering we are shifting toward a digital future, is that so bad? Yes, learning how to use a phone to send a text or how to use emojis, prior to even knowing the fundamentals of reading and writing, is surely nontraditional, but this new way of communicating is becoming such an engraved aspect in our culture that ignoring it would be unreasonable.

Emojis, internet slang and online communication have become so popular that they’re even being used as a tool to sell drugs on social media. All you have to do to process your order is send an emoji to your dealer, simple as that. For the older generations, this raises concerns. You must have seen the ‘is your child texting about(…)?’ meme explaining different text abbreviations, or various parenting articles about the emojis that your child may be using, how they are actually secret messages and why you should be worried. Apparently, many parents are under the impression that if your child is using and receiving any type of eye emoji, it is a request for nudes—and as scary as it sounds, they’re not completely wrong.

We are used to texting and communicating online using abbreviations, misusing the correct punctuation or even writing everything in caps—yes, that may not be grammatically correct, but this is what allows the internet generation to evocatively express their emotions and feelings. Of course, this will be picked up by the younger generations, and will keep changing. On the bright side, it seems that today’s generation is still committed to spelling things the right way (and so quick to out someone for their misuse of ‘you’re’ and ‘your’). Long gone are the days of using the 2000s ‘txt’ lingo. Using ‘u’ instead of you, ‘cuz’ instead of because, or ‘gr8’ instead of great is not an option anymore.

Language is bound to constantly change, and expecting it to stay the same forever is unrealistic. So, instead of focusing on how the internet is ruining language, perhaps we should focus on how it is revolutionising it—after all, we are shifting toward a complete digital take-over, so why not embrace it and learn a couple of cool memes and abbreviations while we’re at it? 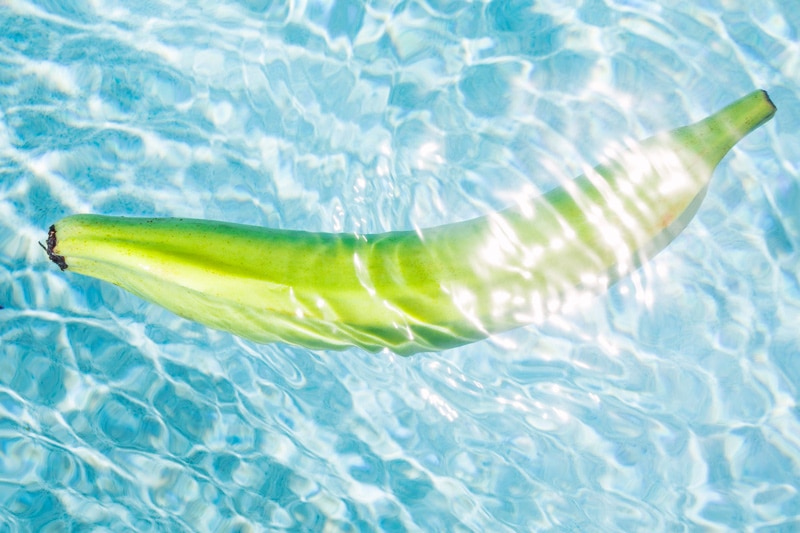