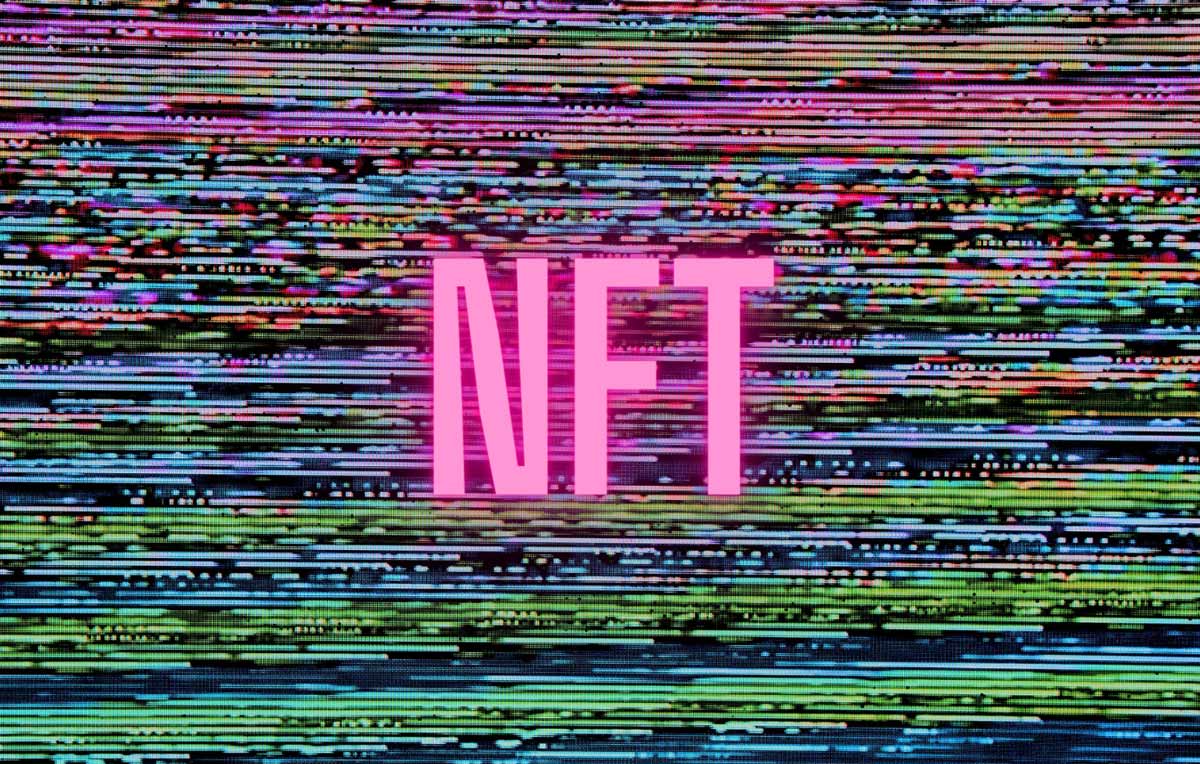 Memes are becoming NFTs. How does that work?

Memes typically have a short lifespan, but some classic image macros are making a big comeback. The people who accidentally became famous through memes like ‘Bad Luck Brian’ and ‘Disaster Girl’ are now auctioning their original images for impressive sums—in some cases, more than half a million dollars. How does this work? A blockchain-based technology called non-fungible tokens (NFTs).

What is an NFT?

An NFT is a piece of art or content that also works as its own digital certificate of authenticity. NFTs, like cryptocurrencies, have a unique signature stored in the blockchain, a distributed digital ledger that anyone can see, but no single person can edit.

Changes to the blockchain are made collaboratively, through a distributed network of computers that log the change when an NFT is sold or traded. Just as every crypto transaction has a permanent, verifiable record, so does every NFT transaction. When you buy an NFT of a meme, you have both the original, unique image and the data to prove that you own it.

Because the blockchain’s data is distributed around the world, it’s almost impossible for one person to alter it maliciously. This means that individuals can put a lot of faith in blockchain-based records.

Which memes have sold?

The auction of ‘Overly Attached Girlfriend’ drew in 200 of the cryptocurrency ether (ETH), worth more than $500,000 at the time this article was written. Because the value of ether is so volatile, however, it could be worth significantly more—or significantly less—within just a few days.

One of the first memes to go on market was also secured one of the biggest payouts for a meme to date. A unique NFT of the popular ‘Nyan Cat’ GIF sold for 300 ETH, currently worth a little less than $770,000. Chris Torres, the creator of the meme and its unique token, has since lent his NFT expertise to an informal network of other meme ‘originators’—the creators or subjects of popular memes.

Most of the people who have sold memes of themselves have relatively mundane plans for the money, like paying off student loans or donating to charity.

All of these NFTs were sold through the same app, Foundation, a platform for NFT auctions and trading. To date, the platform has hosted around $53 million dollars in sales of more than 43,500 NFTs. In the last seven days alone, users have already sold another 687 NFTs.

Is this the start of a new age in art collection?

NFTs have enabled the sale of memes to work like classic art auctions. This could bring the prestige of traditional art to the world of digital media, which people have taken less seriously in the past. The proof of ownership that NFT offers could also lend an air of exclusivity to new art. Each NFT creates a unique copy of some digital media, while most copies of online content are typically indistinguishable from one another.

NFTs also let artists take a commission of every sale of their NFT after it leaves their hands. Popular NFTs that continue to sell could provide a steady stream of income to some artists as they move around the web.

According to some in the art world, this technology could help digital artists make a living in a digital landscape plagued by piracy and art theft. Others, however, have criticised the technology, citing environmental concerns about the high energy consumption of blockchain trading.

Some experts predict that the NFT craze will die down before long, though, so it may not leave a lasting impression on the art world.

Blockchains could change everything

How big the NFT trend will get has yet to be seen. The market is growing fast, however—NFT sales topped $2 billion in the first quarter of 2021. There were also twice as many buyers as there were sellers, suggesting that there is serious demand for new NFTs. This could be a positive sign that the NFT market will continue to expand quickly.

From NFTs to vaccine tracking, the past few years have been a monumental year for blockchain technology. As NFTs show, the blockchain has the potential to disrupt almost every aspect of life—including art.