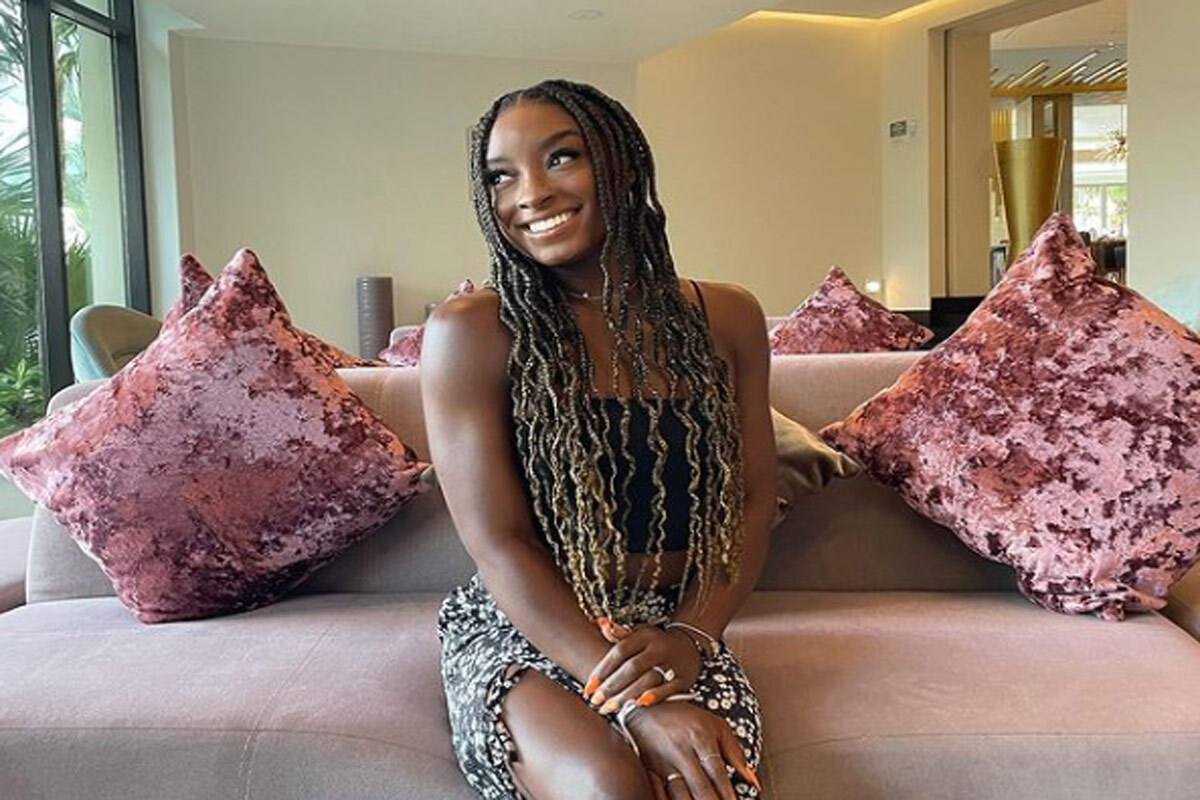 Four-time gold medal Olympic gymnast Simone Biles was accidentally mistaken for a child on her flight home from an awards ceremony.

The 25-year-old had been visiting the White House to receive the Presidential Medal of Freedom, becoming the youngest person ever to do so. However, after boarding her flight home, an attendant mistook her for a child and offered the athlete a colouring book.

Four feet eight inches-tall Biles posted about the debacle on Instagram, writing “Not the flight attendant trying to give me a colouring book when I board… I said ‘no I’m good, I’m 25’.”

Another attendant thankfully didn’t make the same mistake and was on hand to offer a more age-appropriate in-flight treat: booze. To this, Biles added: “The other flight attendant gave me a mimosa so we’re in the clear.”

Biles’ post has since gone viral after YouTuber Matt Bernstien tweeted about it, stating: “I’m crying at the thought of a flight attendant giving Simone Biles, the most decorated gymnast in history, a colouring book because she is 4’8.”

The post now has over 130,000 likes and is inundated with comments from people who find the situation equally amusing.

One user wrote, “Not the colouring book to the Presidential Medal of Freedom pipeline.” Another said, “You’re never too old for a colouring book 😎” with others responding: “And some wine to go with it.”

Few sympathised with the gymnast, saying “I so get this. I’m 5’2”, my daughter is 5’0”. What drives us craziest??? The people that say “You’re so cuuuute!” And then they try and PICK YOU UP! I swear it’s the truth.”

Despite being small in stature, Biles is more than capable of standing up for herself. And this was made evident in an exchange with Trump’s campaign lawyer Jenna Elis earlier this month, where Elis made a nasty remark in regards to the news of Biles receiving the Presidential Medal of Freedom. “Fittingly, Biden awarded his presidential medals to fellow losers, Biles and Rapinoe,” the lawyer said.

To this, Biles responded with: “Who is Jenna Ellis? Asking for everyone.” Savage.