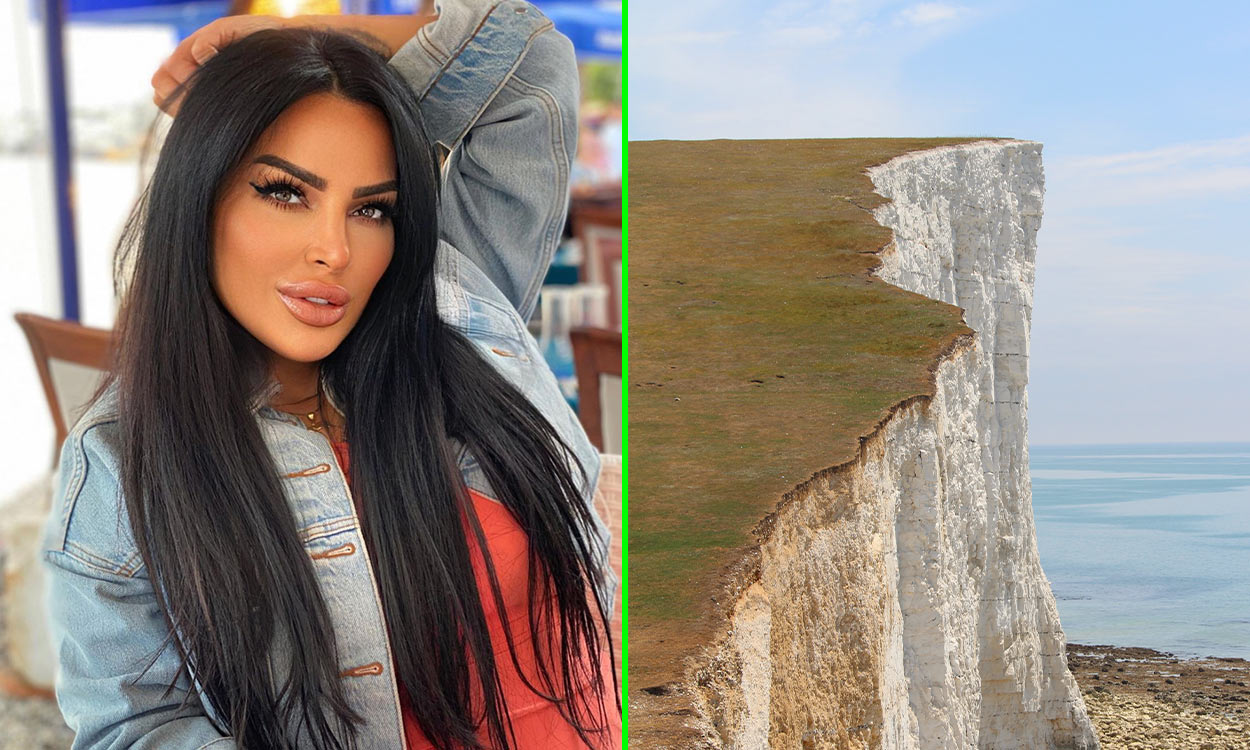 On 6 August 2022, a couple fell off a cliff to their deaths in Marmara Ereglisi, Turkey. Police are currently investigating the suspected murder-suicide after it was revealed by horrified witnesses that landowner, Selcuk Cetiner, 41, threw himself off the cliff, dragging his girlfriend, beautician Mehlika Derici, 35, with him.

Now, in a chilling turn of events, friends of the couple—who had been enjoying a meal with them to celebrate their friend’s birthday and saw the horrendous story unfold live—have divulged that a row broke out between Cetiner and Derici before the former pushed his girlfriend to the ground before a friend, Merve, 32, and her boyfriend, Arda, 26, picked her back up.

Merve and Arda also claimed they heard Cetiner shout “if we die, we die together” as he clasped his arms around Derici’s waist and dragged her over the edge. Paramedics were called to the scene but were only able to declare them dead.

The group of friends had been drinking in the restaurant and had carried on to a nearby lookout point known as Asiklar Tepesi, or Lovers’ Hill.

According to the annual report of the We Will Stop Femicide Platform, 300 women were murdered by men in 2020 while 171 women were found suspiciously dead. Between 2010 and 2019, the number of femicides decreased only in 2011, the year the Istanbul Convention was signed.

Among the main justifications put forward by criminals to normalise their crimes are: women’s demand for separation, honour, deception, jealousy, and more. Although Cetiner was described as jealous by some of his close ones, Turkish police seized both victims’ mobile phones for analysis.