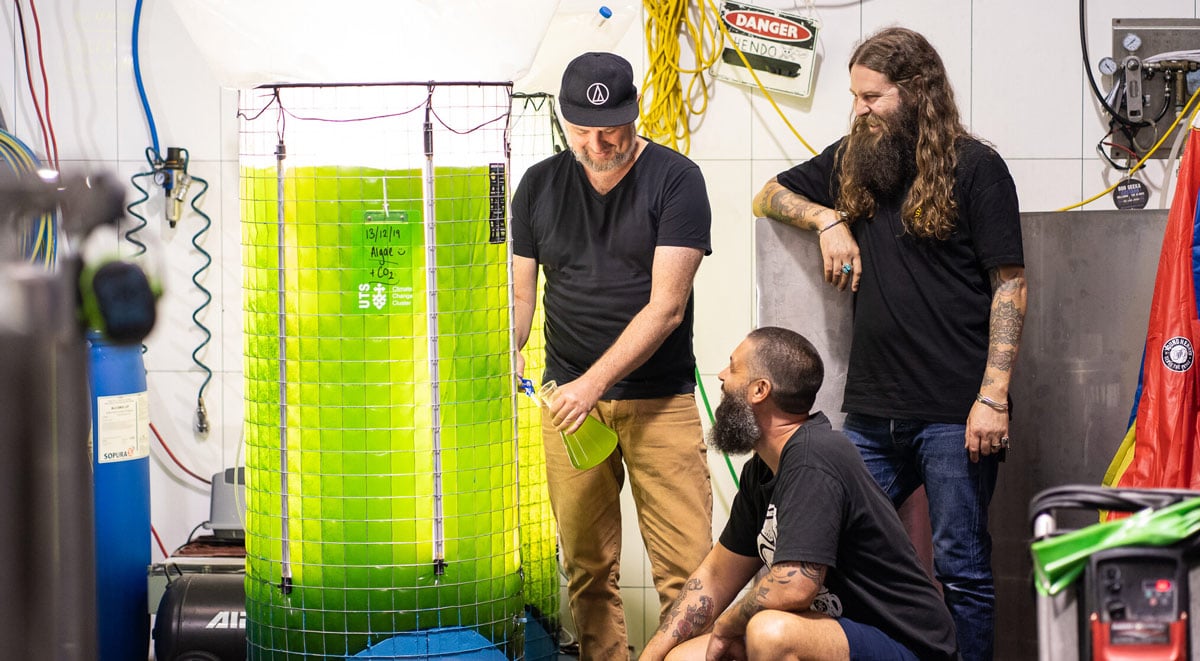 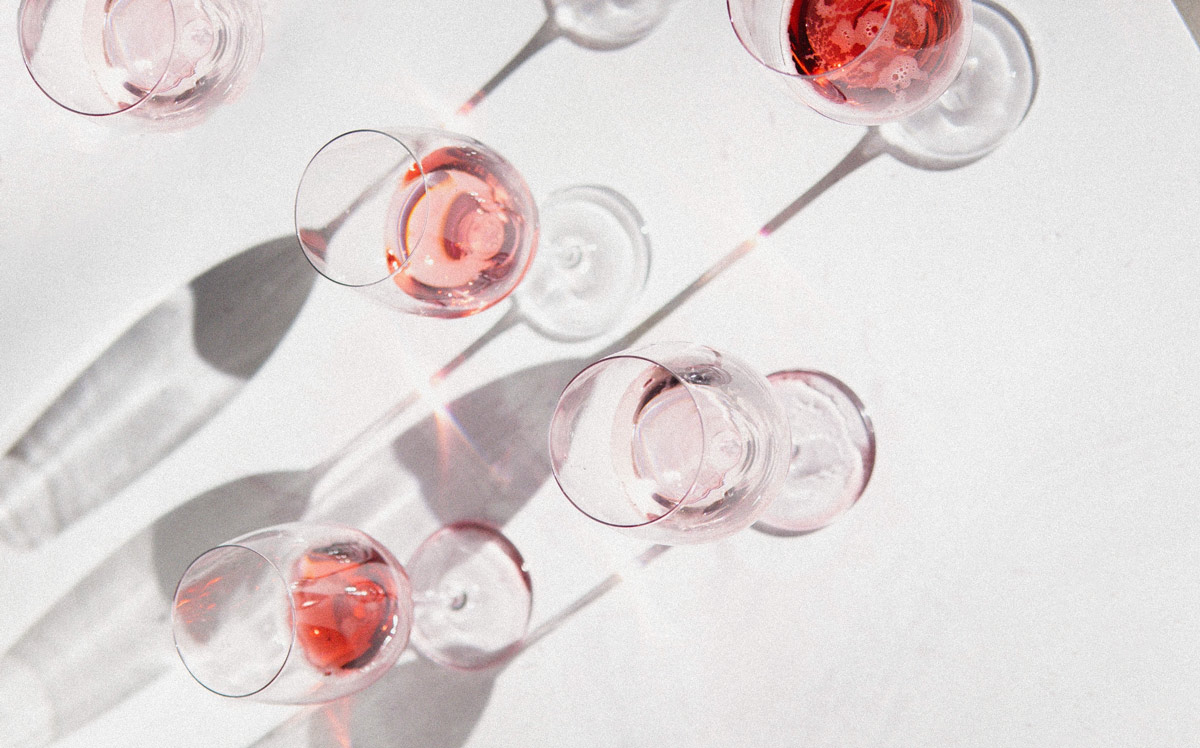 Scientists have been ageing wine in space. Here’s what happened to it after 14 months

In November 2019, European startup Space Cargo Unlimited launched an unusual payload to the International Space Station (ISS). Among 8,200 pounds of research and crew supplies were 12 bottles of the finest Bordeaux wine, left undisturbed at a constant temperature of 18 degrees Celsius. 14 months later, the ‘space-aged’ cargo orbited back—literally bottling up insights that could help develop innovative solutions for the future of food and agriculture on Earth.

On 2 November 2019, Space Cargo Unlimited launched a cargo consisting of 12 bottles of Petrus 2000 aboard a Northrop Grumman Antares rocket that successfully docked with the ISS. Dubbed ‘WISE’ (Winegrape In Space Experiment), the mission was the first privately led, applied-research project seeking to study the effects of microgravity and space radiation on the ageing process of wine.

The 12 bottles shuttled up were sealed in CommuBioS canisters (to avoid breaking upon re-entry into the Earth’s surface) and stored at a constant temperature of 18 degrees Celsius to let the interior biological environment of the bottles do their work. Wine samples from the same batch were then taken and aged simultaneously on Earth to compare them with the ISS shipment after its triumphant return.

After a little over a year (438 days and 19 hours to be exact), the cargo safely landed back in the Gulf of Mexico on 14 January 2021. However, the bottles—along with all of their secrets—weren’t popped open until a wine tasting in March. Held at the ISVV (Institut des Sciences de la Vigne et du Vin) in Bordeaux, the event was the first step of analysis, promised to be “unlike any other wine tasting on Earth.” A panel of 12 professionals was gathered to taste and describe the terrestrial and space wine according to various visual, gustatory, and olfactory criteria.

For the first part of the test, panellists were given three glasses of wine, not knowing which one contained the wine from space. Visual and olfactory criteria were evaluated at this stage as many panellists admitted to spotting a difference in the evolution of colour in one of them. For the second part, the panellists carried out a comparative tasting of the wines.

“Unanimously, the two wines were considered to be great wines—which means that despite the 14-month stay on ISS, the ‘space wine’ was still very well evaluated sensorially,” explained Professor Philippe Darriet, director of the Oenology Research Unit at ISVV. Darriet noted the remarkable differences in the colour, aroma, and taste between the two wines in a press conference. According to wine writer and panellist Jane Anson, the wine that aged at the International Space Station “was really maybe one to two or even three years further evolved than you would expect from the one that had remained on Earth.”

“It’s hard for me to say if it was better or worse. But it was definitely different,” she told the BBC. “The aromatics were more floral and more smoky—the things that would happen anyway to Petrus as it gets older.” Anson further explained how Petrus was the smartest choice of wine to be sent into space, given its prestigious reputation and ability to age. “There aren’t that many wines that can genuinely age for 60, 70, longer years and Petrus is one of them,” she said, speculating whether the zero gravity or the journey to, from and around the Earth affected the wine.

Out of the 12 bottles, three were opened for the wine tasting as part of the first phase of analysis. While eight others are currently undergoing extensive research expected to span a couple of years, the last bottle is now being auctioned at Christie’s. The space-aged Petrus is up for sale in a ‘celestial chest’, handcrafted by Ateliers Victor. It is also sold alongside an Earth-aged bottle for comparison. Proceeds of the sale would fund future space missions—offering collectors an opportunity to acquire a piece of space history while contributing to the ongoing research.

Happy Hours of the future

The dozen bottles of Petrus, however, weren’t shuttled up out of mere curiosity. Let’s start with the concept of gravity here. Gravity is the only parameter of life that has remained unchanged over the past 4.5 billion years. Recreating an Earth-like environment with near-zero gravity, such as on the International Space Station, offers a unique research framework to better understand how key components of wine—including grapes, yeast and bacteria—respond to weightlessness. This could essentially help scientists develop technology to grow more resilient plants back on Earth.

But why wine? When it comes to climate change, wines are said to be very sensitive to the fluctuations at play on Earth and are early indicators of the wider challenges faced. Wine is also sensitive to its environment during the ageing process—with different ageing environments leading to different flavours. According to Space Cargo Unlimited’s blog post, Mission WISE is an effort “following in the footsteps of Louis Pasteur,” who developed pasteurisation through experiments with wine fermentation. The startup thereby hopes the experiments would produce results that could have broader applications across food preservation and related technologies.

“Our goal is to tackle the solution of how we’re going to have an agriculture tomorrow that is both organic and healthy and able to feed humanity, and we think space has the key,” said Nicolas Gaume, CEO and co-founder of Space Cargo Unlimited, to The Associated Press. According to the startup, findings from the experiment could also be used to understand taste enhancement and flavour conservation on Earth.

Along with insights into space fermentation, mission WISE also symbolises the first tentative step towards establishing space-based commerce. Labelling the startup’s funding plan as the ‘Medici model’, Quartz highlighted how Space Cargo Unlimited’s research will be “paid for in part by a luxury goods partnership that will deliver a customised chest full of objects flown to space to ultra-wealthy sponsors, called patrons, who back the project.” Mission WISE ultimately participates in the transition of making space a place for business—with venture capitals, return on investment and profits. Although such ‘space PR stunts’ seem gimmicky, they might just help fund the future of space travel.

And with research suggesting how red wine could help fight the health effects of weightlessness among astronauts, findings from this experiment might just have the potential of whipping together a recipe for synthetic cocktails. Space tourists of the future, here we come!