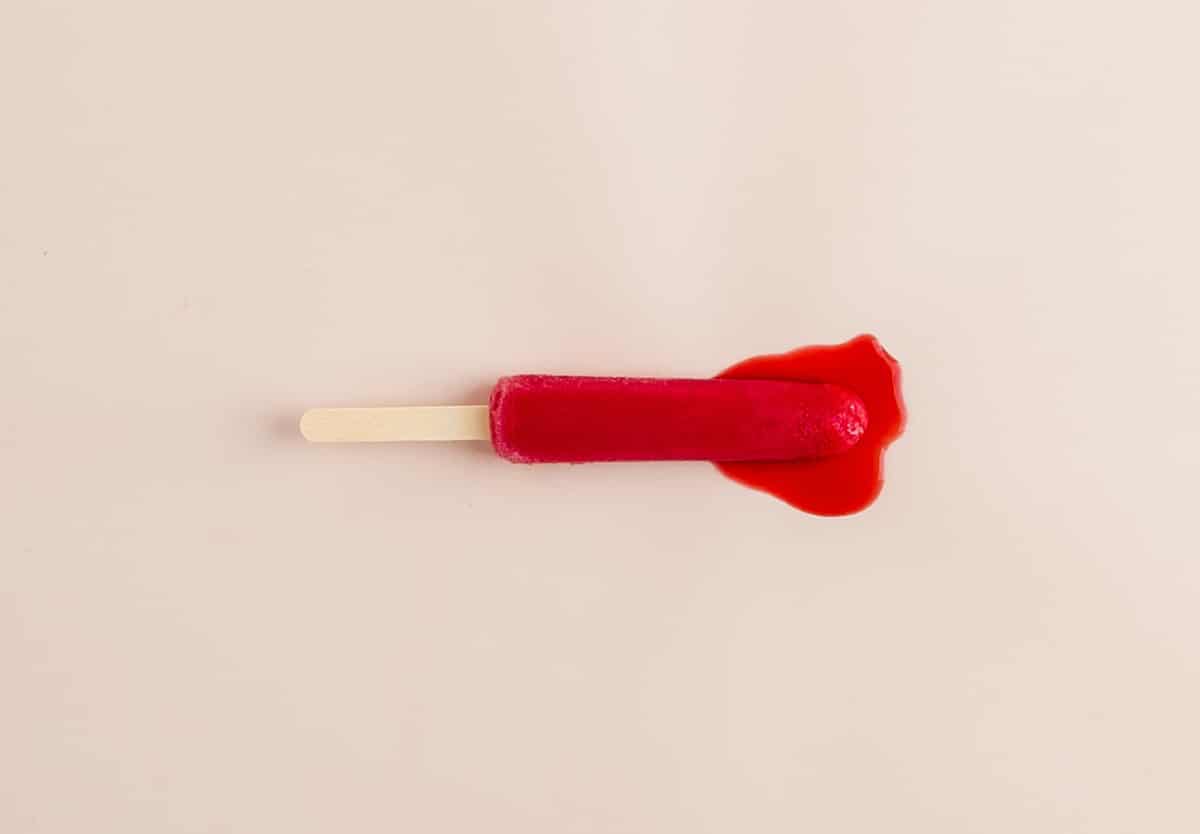 Period care companies are to blame for Mexico City’s tampon shortage, not its government

Since the beginning of 2021, as reported by the Financial Times, the Mexican capital has decided to ban the sale of menstrual products until its plastic applicators are replaced by more environmentally friendly materials. This daring decision is a fundamental part of Claudia Sheinbaum’s green agenda, Mexico City’s first mayor and climate change scientist, whose green policies have been a priority since she took office two years ago. What many publications forgot to mention, however, is that the decision had already been announced back in 2019.

First came the plastic shopping bags, then straws and disposable cups. Now, the last polluting products to disappear, thanks to Mexico City’s anti-plastic campaign, are tampons. But the capital seems to have overlooked one thing: being the one taking the blame when it was actually up to the country’s leading period products companies to offer enough eco-sustainable alternatives for Mexican women.

Although many women’s rights activists have been fighting for years to get rid of the tax on menstrual products, it’s hard for them to understand the importance of the environmental approach when not being offered enough alternatives. With good reason, many are now left wondering whether the government should have taken a different approach and a more gradual one before imposing the current ban. However, as stated above, the Mexican government did warn companies (and citizens) of the upcoming changes.

Talking about the news, Anahí Rodríguez, spokeswoman for the NGO Menstruación Digna (Dignified Menstruation) said, “It’s the government’s responsibility to take steps to protect the environment. But they should have made sure there were tampons available with applicators that used an alternative to plastic, at an accessible price, before they withdrew them.”

“This is punishing women,” said student Chiara Gómez to the Irish Times. “I didn’t know they were going to do this—a lot of people depend on them. And it’s a bit strange that they are starting with tampons when there are other things that use a lot of plastic, like unnecessary packaging.”

While a few stands in the city now urge customers to bring their own containers or buy plastic bottles, many markets still use plastic bags or serve food with plastic forks with coffee shops often placing plastic lids on takeaway beverages.

This week, pharmacies and supermarkets displayed sanitary towels and menstrual cups, but not enough eco-sustainable tampons for everyone. Applicator-less tampons are not generally available or used, as Mexican citizen @yansomade told Screen Shot, “tampons without applicators are rare in Mexico because culturally, we are not used to them. They exist, but they are not popular.”

Although many publications reported that tampons could now only be purchased online, via sites such as Mercado Libre and Amazon, and with prices as high as $3.40 (£2.45) per tampon, @yansomade explained that brands specialising in period products such as Saba and Kotex had actually been warned about the new policy back in 2019—and so had the rest of the country. However, both Saba and Kotex decided to ignore the warning and continue to sell tampons with plastic applicators.

As a result, what was left of those brands in the capital flew off the shelf, and soon enough, people started looking everywhere for Tampax tampons, which have a recyclable applicator made of cardbox.

One chemist in the capital laid out the official ruling to explain why tampons had vanished from shelves: “We’re not allowed to display tampons,” before quietly offering to sell some under-the-counter “while stocks last.”

Men also criticised the move. “As if women didn’t have enough problems, now the government has given them another: no tampons,” Carlos Elizondo, a political-science professor at Tec de Monterrey university, wrote on Twitter. “In other countries, they have zero VAT. Here, they are banned—and in the middle of a pandemic too.”

Meanwhile, Lillian Guigue, director-general for impact regulation and environmental regulation at the city’s environment ministry, insisted the ban had been announced long in advance, adding she had been negotiating with producers, but COVID-19 was slowing down their ability to reformulate applicators without using plastic. Until then, “we all have to do our bit … if we don’t make an effort with the products we consume, we are destroying not only our future but that of all generations after us.”

For many, especially young women, that means reusable menstrual cups. But in a country where the coronavirus pandemic has pushed an estimated 10 million more people into poverty, some cannot afford them and in any case, 260,000 homes in Mexico City lack running water. Dignified menstruation “becomes a privilege, not a right, with these measures”, said Rodríguez.

Her NGO has been fighting to have Mexico’s 16 per cent sales tax waived from sanitary protection—a move backed by Olga Sánchez Cordero, Mexico’s interior minister. Legislators refused last year, but the supreme court this month agreed to review whether the tax was unconstitutional.

In the meantime, the Mexican government urged women to “rally behind the cause” for the sake of the planet. “It’s not about stopping having the products we need,” said Guigue. “It’s about making better choices.” The obvious way in which the news about this anti-plastic ban has been shifted to put the blame on the Mexican government instead of on the country’s leading period product brands highlights the problems the media still face: impartiality and researched reporting. Mexico City’s anti-plastic ban should be praised, not put down. Instead, brands like Saba and Kotex should be criticised. After all, they just chose not to listen, at the expense of Mexican women.