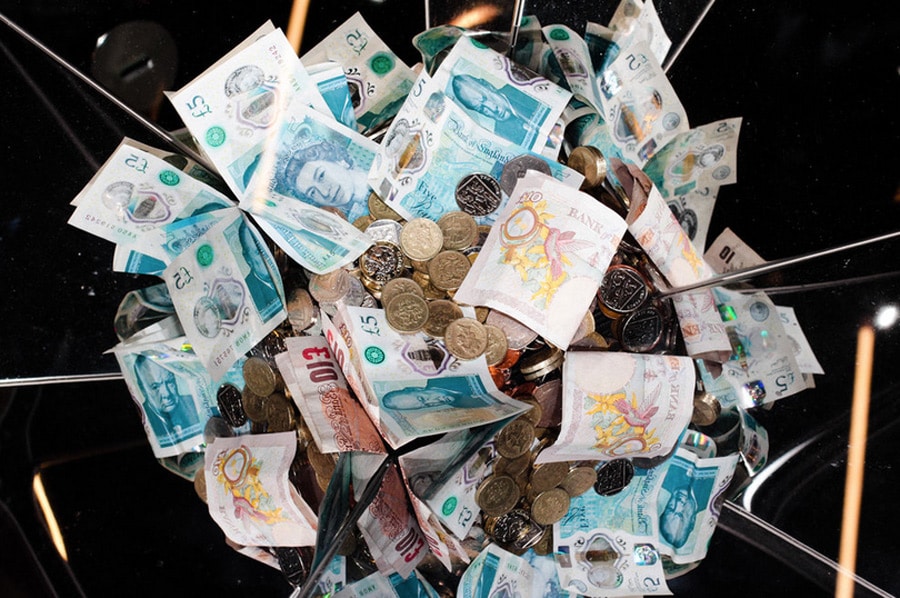 Boris Johnson will suspend the U.K. government, what does this mean for Brexit?

On Tuesday, British Prime Minister Boris Johnson (a phrase that still sends shivers down my spine) announced that he will suspend Parliament in the coming month and begin a new session in mid-October, less than three weeks before the U.K. is due to bid farewell to the EU, leaving lawmakers even less time to negotiate and take action on Brexit. This blunt and undemocratic move sparked outrage across the U.K., with members of Parliament resigning their posts, numerous high-profile figures threatening to block the move in court, and citizens taking to the streets and flooding social media with the hashtag #StopTheCoup.

But what exactly does BoJo’s move mean? How does it impact negotiations around the looming Brexit deadline, and how likely is it to lead to a no-deal exit from the bloc? While many of the questions are impossible to answer with certainty at this point, sifting through the chaos it’s possible to identify a few key takeaways.

What Johnson did essentially is significantly slash the time members of Parliament have to negotiate (and resist) the Prime Minister’s plan for Brexit. He did so by asking the queen (a mere formality) to lengthen the three-week recess Parliament was already scheduled to take for annual political party conferences and have them return on October 14 instead of the 9, while also formally ending the current parliamentary session (instead of continuing the current one into October). The following day, on October 17, the EU summit takes place—during which the British and European delegations have one last chance to reach an exit deal, which Parliament would then have to approve before the 31st.

Critically, if Parliament fails to promote its own plan for a Brexit path within the eight days between the end of their summer recess and when they break for party conferences, all legislative efforts will be scrapped and lawmakers will be bound to start from scratch in mid-October when the new session begins.

Although in an official letter Johnson portrays the move as a way to reset the legislative agenda and prepare the ground for post-Brexit objectives of the government (fighting street crime and improving the NHS are just some topics that come to mind), the timing of his maneuver and the length of the suspension make his true motives crystal clear: to restrict Parliament and pressure his opponents to either vote for a deal he secures at the EU summit or face a no-deal Brexit (something he personally advocated for on more than one occasion). Johnson’s crippling of the legislative branch in order to secure his wishes has led many citizens and politicians to view his move as alarmingly unconstitutional.

Johnson even elicited visceral objection from within his own Conservative Party. After resigning from the House of Lords, former cabinet member Lord Young of Cookham stated in a letter that the Prime Minister’s manoeuvre “risks undermining the fundamental role of Parliament at a critical time in our history, and reinforces the view that the government may not have the confidence of the House for its Brexit policy.”

Another possible intention of Johnson is to use the move as an impetus to push for an early election, in which he would be positioned as the hero fighting to fulfil the people’s wishes against a Parliament that stalls on Brexit. In doing so, he would utilise this momentum to try and reunite the fragmented Conservative bloc, which threw its support behind various pro-Brexit hard-liners during the Theresa May era. Whether or not Johnson will declare a snap election (something we will discover by the end of next week at the latest), his chances of winning remain unclear, as his recent Parliament stunt yielded a massive pushback.

Reading about Johnson’s move, one might be wondering—what the hell is he thinking? Does he not realise he’s pushing us towards the edge of a cliff? Is he completely out of his wits?

Sadly, BoJo knows exactly what he is doing, and in driving his country towards a possible apocalypse he doesn’t differ from his narcissistic counterparts, such as Trump and Bolsonaro, who knowingly and decisively craft policies that erode their nations’ democratic institutions, destabilise the local and global economies, and threaten the environment.

Such leaders tap right into the frustration of the many who fail to catch up with a rapidly changing landscape of technological and economic developments, and they avail of the unquenchable, blinding greed of both consumers and corporations. They also benefit from the ever-shrinking attention spans of a growing number of people; they prey on our patchy understanding of the socio-political map and world affairs, and our tendency to be carried away by fleeting fads—which ultimately weakens our ability to stick to one issue and fight for it till the end.

All of these combined foster an environment of chaos where narcissistic leaders thrive, and which enables them to mine for what they’re really after: power. To them this is but a major ego trip. But they, at the end of the day, are the products of a society that we all take part in shaping, and so our criticism of them should be accompanied by serious introspection on our part.

The better we understand their pathology, as well as our own, and the more we recognise our role in shaping our reality, the greater our chances become of terminating this cycle of madness and defending our democracies. 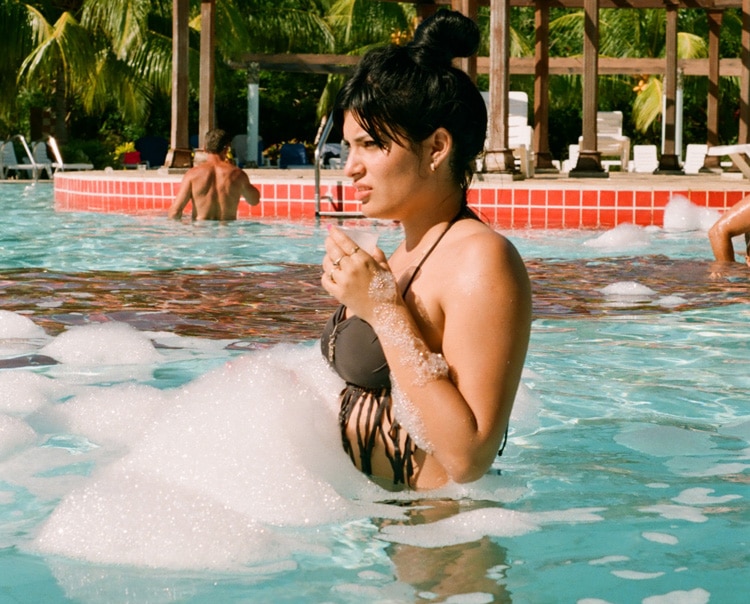