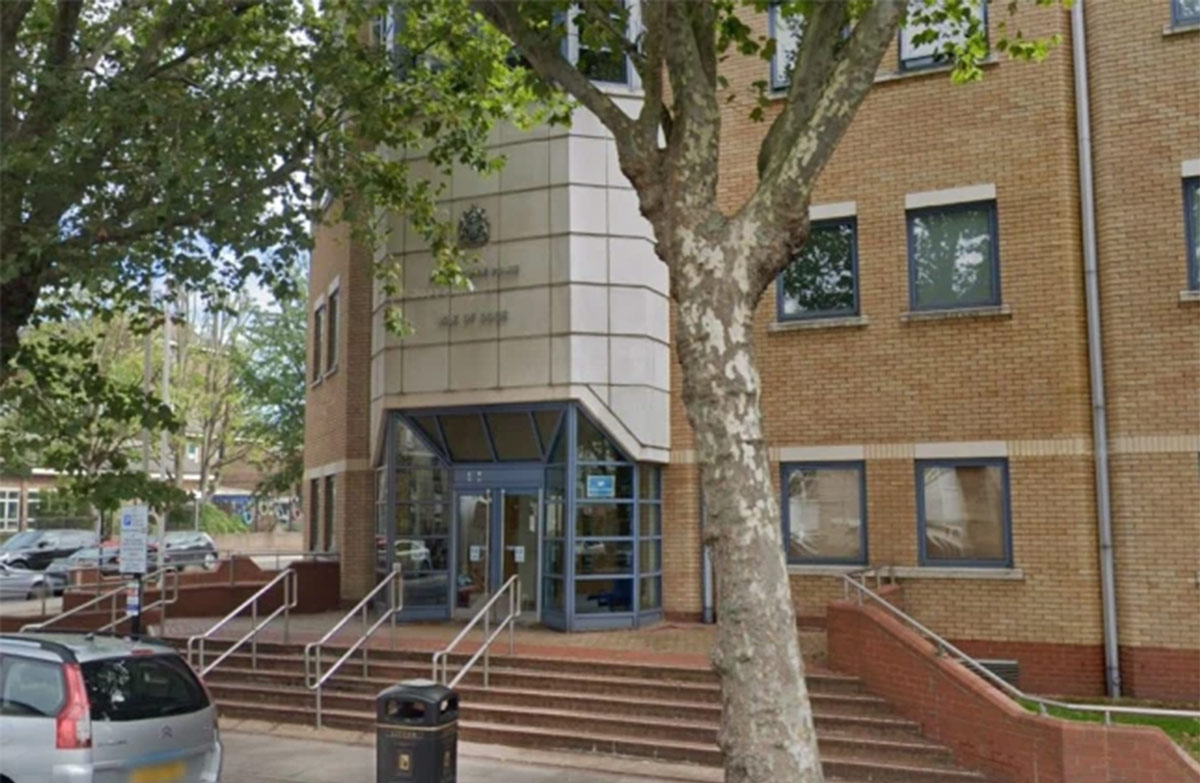 A former Metropolitan (Met) Police station, located on the Isle of Dogs and in the borough of Tower Hamlets, has since been turned into a cannabis factory, police discovered Sunday 24 July. The base was allegedly turned into a drug farm just five months after being sold, Sky News reported. The station was sold in February 2022.

Isle of Dogs councillor Peter Golds spoke to the Evening Standard on the discovery and claimed it had not been the first incident of its kind, “Two years ago we found a cannabis factory in a school in the borough and now this.” Golds then took a stance that many in favour of defunding the police would perhaps disagree with.

“We have said for years there are problems with antisocial behaviour in Tower Hamlets, but we have continued to see police stations close down,” he stated, adding: “We only have one proper station in Bethnal Green left.” Police interference into drug-related offences (particularly cannabis) is something that has continued to shift in public debate—with London Mayor Sadiq Khan leading a popular charge to decriminalise marijuana.

A Met police spokesman also told the Evening Standard that the raid occurred following an alert that came to the force regarding “a potential cannabis factory.” The spokesman went on to explain that “on arrival a large cannabis factory was found which is currently a crime scene with officers at the location.” As of yet, no arrests have been made and the investigation remains ongoing.

The spokesman once again clarified to the publication that the ex-police station, following its sale on 25 February 2022, is “no longer MPS property” and has no connection to the drugs found on the scene.

Khan’s move in selling off police stations—the Isle of Dogs base is certainly not the first—has not proved popular with many local councils. As part of his massive cost cutting mission, a number of Met stations have been sold to private property developers, the Evening Standard previously reported.

Local councils have since urged the London Mayor to sell the bases back to the council to be used as community assets instead of luxury high-rise buildings—and perhaps prevent the epidemic of gentrification throughout the capital.