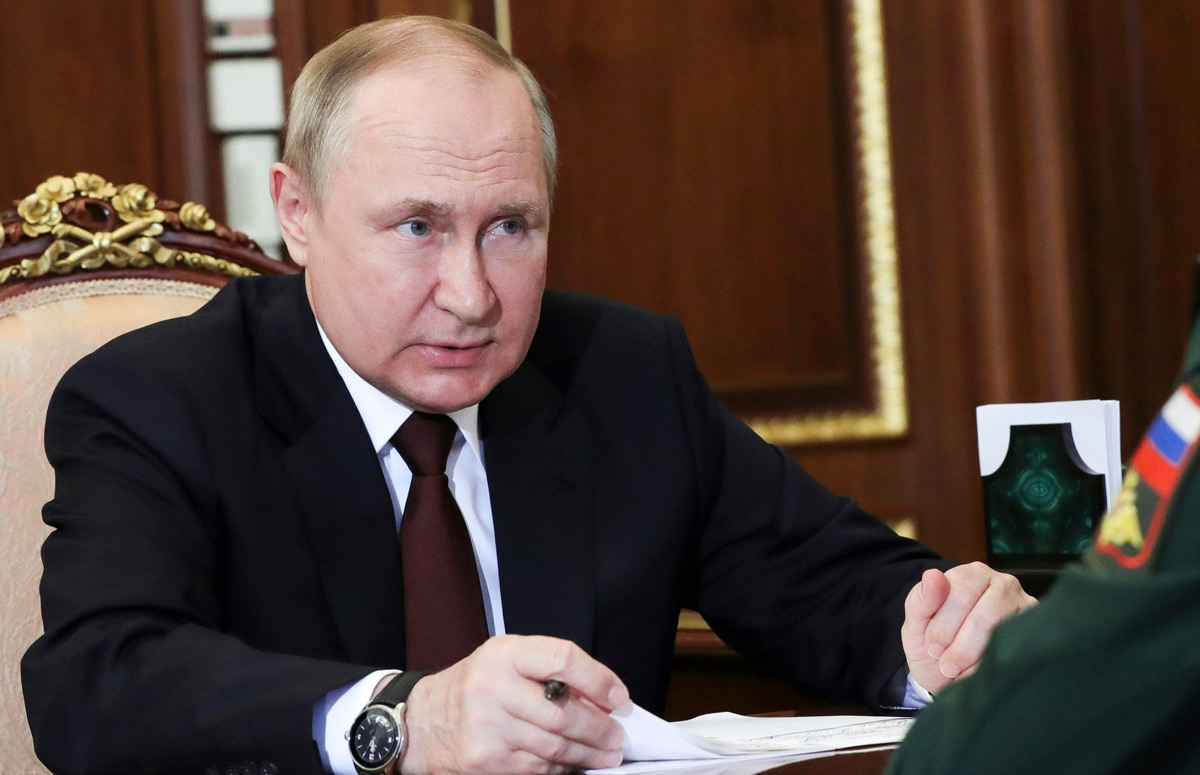 On the opening day of the latest G7 summit, 26 June 2022, Western leaders joked about how they might intimidate Russian President Vladimir Putin in a rather unconventional way. “Jackets on? Jackets off? Shall we take our clothes off?” the UK’s Prime Minister Boris Johnson asked, ironically wondering how the leaders should dress for an unofficial photo before their lunch meeting began.

“We all have to show that we’re tougher than Putin,” the British leader continued to joke. “We’re going to get the bare-chested horseback riding display,” quipped Canadian Prime Minister Justin Trudeau. For those of you who’ve been living under a rock, they were referring to the Russian leader’s many shirtless pictures, which have since been turned into countless memes online.

Well, on a recent visit to Turkmenistan, Putin was asked about the very instance Western leaders joked about him in front of the world. He stated that, unlike him, they abuse alcohol and don’t do any exercise. “I don’t know how they wanted to get undressed, above or below the waist,” he said. “But I think it would be a disgusting sight in any case.”

He added that, to look good, “it’s necessary to stop abusing alcohol and other bad habits, do physical exercise and take part in sports.”

When asked about his penchant for “half-naked” photos back in 2018, Putin defended the collection of photographs. “When I am on vacation I see no need to hide behind the bushes, and there is nothing wrong with that,” he told a reporter.

As the Putin commentary continued at the G7 summit, European Commission President Ursula von der Leyen shifted the conversation from teasing the Russian leader to an enthusiastic endorsement of equestrianism. “Ah, yes,” she said. “Horseback riding is the best, though!”

Trudeau and von der Leyen were referring to one photoshoot from 2009 which featured a shirtless Putin riding a horse in the mountains. In 2018, more outdoorsy-themed shots emerged, showing the politician stripped to his waist and fishing in a Siberian lake. 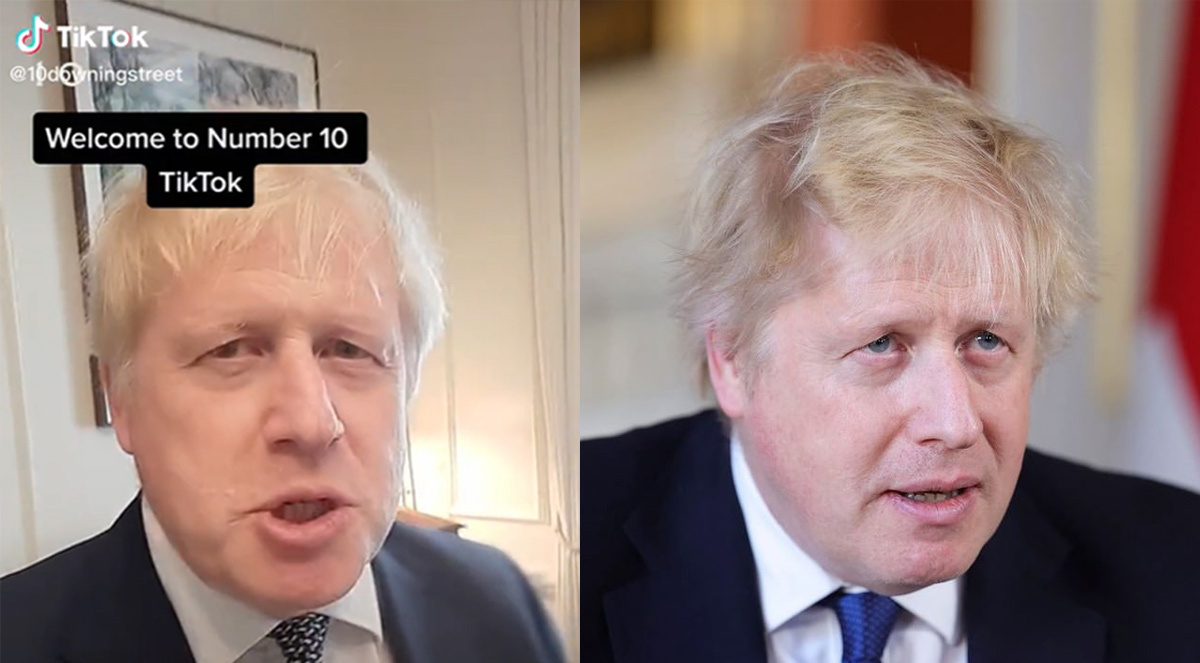 The power of TikTok has shown its hand once again as even the UK Prime Minister wants a bit of the action—that’s right, Boris Johnson has made a TikTok account. Titled @10downingstreet, the account is described as “the official TikTok page for Prime Minister Boris Johnson’s office.” With just two videos uploaded so far, the account has achieved over 130,000 followers (as of now) since its creation on Tuesday 10 May.

In a introductory video that has been watched over 2 million times, Johnson addressed his audience, “Hi folks, this is Boris Johnson here launching the number ten TikTok site and you won’t necessarily catch me dancing on the site but we will have all sorts of stuff about what we’re doing to deliver on on our priorities, deliver for you on our agenda of uniting and levelling up our country.”

Other than hilariously calling his account a “site,” Johnson promises exclusive content you won’t find on any other social media platform—including behind-the-scenes insights into what goes on in his team.

Of course, the reaction to the account has been comical, to say the least. One commenter admitted, “Theresa would have danced 0.001/10 Boris.” Another wrote, “Boris lad, lower the Freddo prices cheers,” while a third read, “Boris can you do a hairstyle tutorial please.” Meanwhile, others called for him to resign. But the TikTok page is not the only car crash for Johnson this week…

A black Vauxhall Astra crashed into and demolished a boundary wall of a £1.2 million townhouse owned by Johnson and his wife on Monday morning. No offences were detected by police so the incident was deemed an accident.