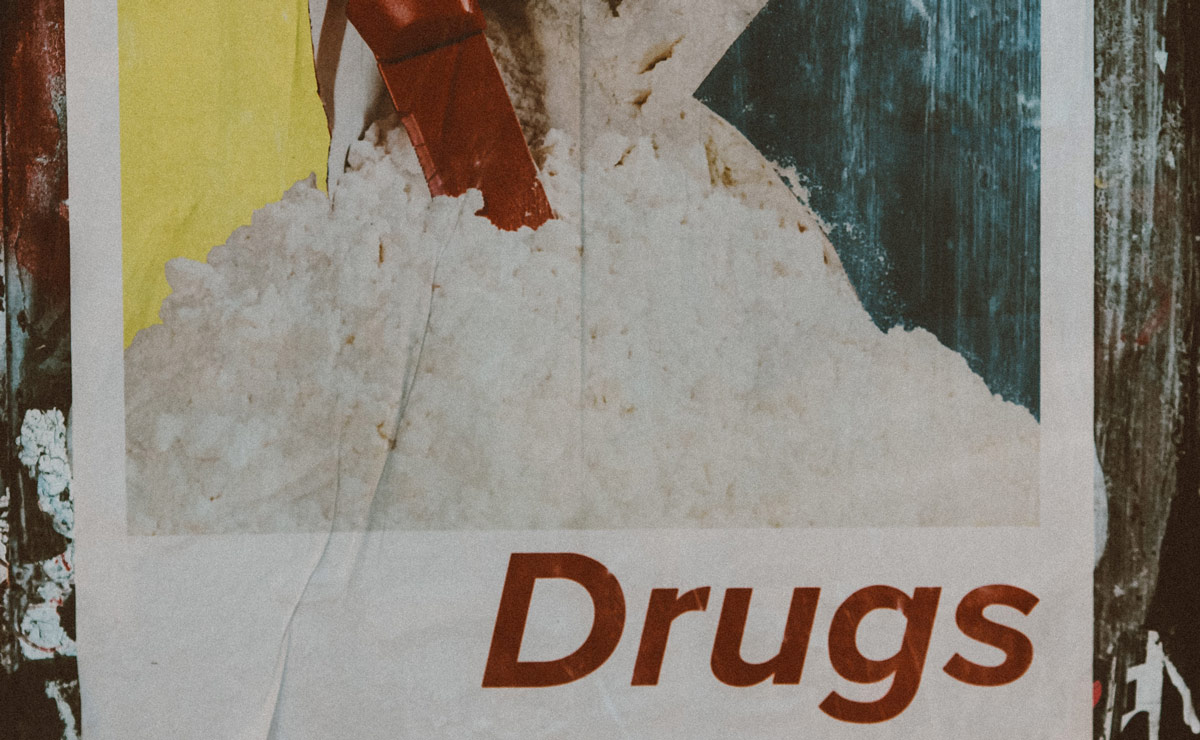 Recreational drug users in England and Wales could have their passports and driving licences seized under new proposals announced by the government. The latest crackdown on drug use in society would also see casual users of cocaine and cannabis facing fines and having to attend drug courses.

The UK government says the tougher penalties would help tackle the “scourge” of substance abuse in the country. Such a plan had previously made headlines in December 2021 after a report published by The Sunday Times revealed that all but one of 12 analysed lavatory areas in Parliament showed traces of cocaine.

At the time, drug reform campaigners had already criticised the publication of Boris Johnson’s 10-year drugs strategy in December and the UK government for going “backwards” by embracing a criminal sanction-led approach while other countries and federal states are adopting more progressive strategies, such as the legalisation of cannabis in Canada. Needless to say, further debate unravelled as more of the public heard about Westminster’s secret relationship with cocaine.

The controversial proposals have been published in a white paper entitled Swift, Certain, Tough. New Consequences for Drug Possession. In it, the escalating tougher penalties that recreational drugs users in the country could face include:

– First-time offenders will be required to pay for and attend a drug awareness course.

– If they don’t attend a course, they will have to pay an increased ‘Fixed Penalty Notice’ or even face prosecution.

– Those found using drugs for a second time would be given a caution, sent on a further drug awareness course and would face a period of mandatory, random drug testing for a period of up to three months.

– Offenders caught for a third time would likely be charged and upon conviction, as part of a civil court order, could be subject to an exclusion order banning them from a specific location like a nightclub.

– Third-time offenders could also be given a drug tag monitoring their usage and see their passports and driving licences confiscated.

The proposals will be subject to a 12-week public consultation. Home Secretary Priti Patel said the move shows the government is “cracking down on drug use,” adding: “Drugs are a scourge across society. They devastate lives and tear communities apart. Drug misuse puts lives at risk, fuels criminality and serious and violent crime and also results in the grotesque exploitation of young, vulnerable people.”

“In line with our strategy to tackle the harmful consequences of drugs, we aim to reverse the rising trend of substance use in society, to protect the public from the harm and violence of drug misuse,” she added.

Many have noted that the government’s ‘war on drugs’ approach to drug policy has shown itself again and again to just create more problems. The added possibility of Patel taking away someone’s passport over drug use is even more worrying—considering she can currently strip any dual national of their citizenship and has made a name for herself for introducing a wide range of measures to facilitate the removal of refused asylum seekers and other migrants.