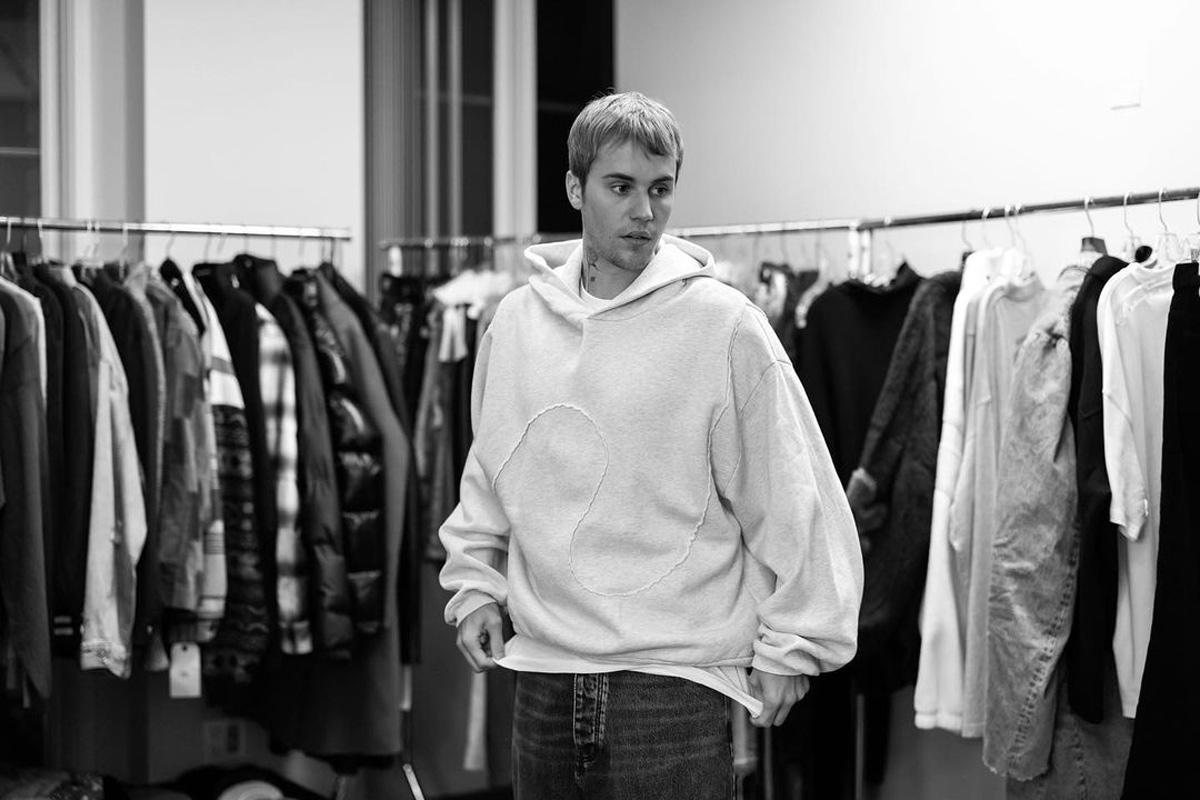 Fiancé of murdered journalist Jamal Khashoggi—Hatice Cengiz—is urging Canadian singer Justin Bieber to cancel his upcoming performance in Saudi Arabia’s city of Jeddah on 5 December. The performance is taking place at the upcoming Formula 1 Saudi Arabia Grand Prix. Cengiz made her plea known in an open letter written and published in The Washington Post. In it, she recited the details of the case and stated:

“That’s why I am writing to you with a plea: Cancel your 5 [December] performance in Saudi Arabia. This is a unique opportunity to send a powerful message to the world that your name and talent will not be used to restore the reputation of a regime that kills its critics.”

Khashoggi, a well-respected journalist for The Washington Post and open critic of Saudi Arabia, was famously and brutally murdered in Istanbul by a team thought to be directly linked to Mohammed bin Salman (MBS)—Crown Prince of Saudi Arabia.  He was killed at the country’s consulate where he had gone to collect the paperwork needed to marry Cengiz. She was waiting for him outside. In fact, since then, evidence has made apparent that it was more than just a link.

In February 2021, a US intelligence report carried out by President Joe Biden’s administration stated that MBS was implicated in the murder of the journalist but no direct action or punishment was taken against the royal. The prince has long denied any involvement in the killing.

“Do not sing for the murderers of my beloved Jamal. Please speak out and condemn his killer,” Cengiz continued in her letter, “If you refuse to be a pawn of MBS, your message will be loud and clear: I do not perform for dictators. I choose justice and freedom over money.”

Bieber is not the only star set to headline at the race. Among him are other artists like A$AP Rocky, David Guetta and Jason Derulo.

Along with Cengiz’s pleas for performers to pull out of the event, human rights organisation Human Rights Watch stated, “Saudi Arabia has a history of using celebrities and major international events to deflect scrutiny from its pervasive abuses” and “urges those who are courted for events sponsored by the Saudi government to speak out publicly on rights issues or, when reputation laundering is the primary purpose, not participate.”

Citing Bieber’s previous pledges to use his platform for justice, Cengiz wrote, “Please use your platform now to support the cause of human rights in Saudi Arabia. This year, you released an album that you titled Justice. You also released one titled ‘Freedom’. Saudi Arabia is in dire need of both.” 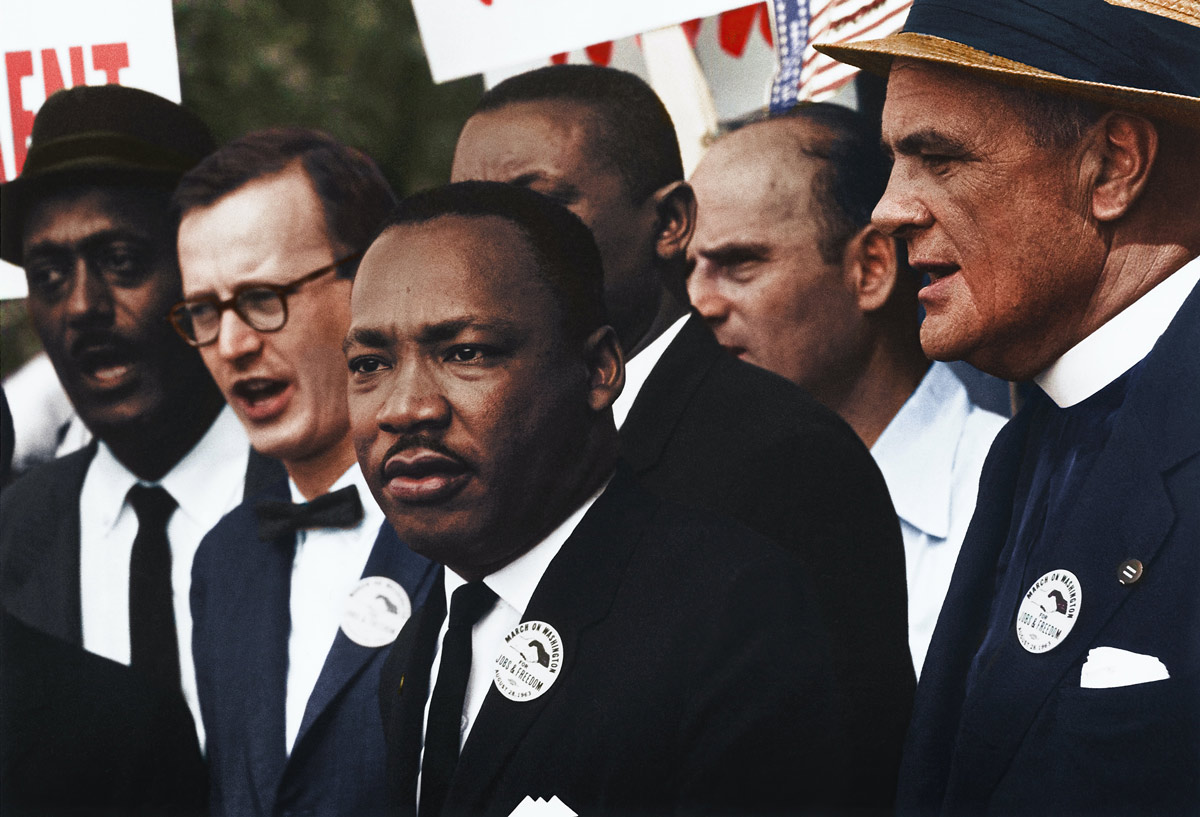 Let’s be honest here, Justin Bieber’s new album, titled Justice, isn’t going to change the world. This didn’t stop the pop star from acknowledging that, although he “cannot simply solve injustice by making music,” the singer wrote on his socials when announcing the record, “but I do know that if we all do our part by using our gifts to serve this planet, and each other, that we are that much closer to being united. This is me doing a small part. My part.”

So far, so good—if you put aside the fact that Bieber’s artwork for his new album is a blatant copy of the French electronic duo Justice’s logo. This minor detail put aside, there also seems to be more contrast between what the pop star shared above and what his album truly achieves. Righting the wrongs of the world is no easy task, but I’m pretty sure Bieber speaking mainly about how great God and his wife are is not the way forward for the rest of us. Still, “most listeners concurred that the album is pretty good—aside from the MLK stuff,” reports Mic.

The track ‘MLK Interlude’ featured on the album uses samples of a famous Martin Luther King Jr. speech. Bieber didn’t stop there. The samples from King Jr.’s powerful speeches are sprinkled throughout Justice. “Injustice anywhere is a threat to justice everywhere,” Dr King says in a prologue-of-sorts to ‘2 Much’, a completely unrelated love song dedicated to the singer’s wife Hailey Bieber. Why? That’s what many people asked themselves. And Bieber had to explain himself!

Speaking in a Clubhouse chat on Tuesday 30 March, the singer addressed the controversy, acknowledging that the sample usage had confused music critics and fans alike, Billboard reports. “I want to keep growing and learning about just all social injustices and what it looks like for me to be better, what it looks like for my friends to be better. And I know I have a long way to go. I love that when people are listening to my album, these conversations are coming up and they’re like, ‘Well, how is he going from Martin Luther King into a love song?’” Bieber said.

“I’m not trying to make a connection between me and Martin Luther King. That’s why I never try to talk about social injustice or I didn’t want to be the one to talk about it because I just have so much more learning to do. But I have this man who was ready to die for what he believed to be true. If I’m not willing to face some sort of ridicule or judgment of people wondering my motives or whatever that is, for me, it was a no brainer.”

Right, let that sink in for a second. I don’t know about you, but this whole rant made absolutely no sense to me. Speaking about ‘MLK Interlude’, Bieber continued on Clubhouse by dismissing claims that he was fashioning himself as a “white saviour,” adding that he was just trying to “amplify” King’s powerful speeches.

“Being Canadian, they didn’t teach us about black history. It was just not a part of our education system,” Bieber said according to Billboard. “I think for me, coming from Canada and being uneducated and making insensitive jokes when I was a kid and being insensitive and being honestly just a part of the problem because I just didn’t know better. For me to have this platform to just share this raw moment of Martin Luther King in a time where he knew he was going to die for what he was standing up for.”

Despite the controversy—and the pop star’s poor abilities at explaining his point—Martin Luther King Jr.’s daughter Bernice King approved of his use of the sample and the singer’s support of social justice organisations, tweeting “Each of us, including artists and entertainers, can do something. Thank you, @justinbieber, for your support, in honor of #Justice, of @TheKingCenter’s work and of our #BeLove campaign, which is a part of our global movement for justice.”

At least that story ended up better than what Bieber faces now: accusations that his Justice album art and merchandise infringe on the French duo’s trademark, resulting in them filing a cease-and-desist against the singer. Oh, and some elocution lessons perhaps?