June was a laborious month for activists everywhere. I, for one, felt like I was battling three pandemics at once: the coronavirus, the resurgence of the BLM movement and the non-stop intensity of retrogrades, eclipses and new moons. June was frightening and tiresome, to say the least, but nevertheless necessary.

The recent realisation of the ongoing abuse of black people in the US has left many rattled. “How is racism still happening in 2020?” has been the most naive but probed question circulating this year, to which my response has been “what have you done to stop it?” It is my belief that acquaintances, associates and self-proclaimed allies were under the impression that racism was solely a US matter, but it is now obvious that the UK is by no means innocent. So, why now?

Some have posted on Twitter, “Why are people choosing to speak on it now?” and my answer to that is that many have spoken about it but no one truly listened. On top of that, many black people, including myself as a black journalist, were scared to voice our true experiences and opinions out of fear of being ridiculed and minimised by the systematic and inherent racism still prevalent in media industries.

Journalism as a whole is an evolving industry that can no longer be described as traditional, courtesy of social media. With opportunities arising so rarely, I used to shy away from writing solely about black stories, in fear of being labelled “unadaptable and merely one-toned.”  During my Multimedia Journalism degree, I remember one lecturer telling me that my idea to investigate Angola and China’s relationship back in 2015 was too big of a project for me and best left to ‘professional’ reporters at the BBC.

In hindsight, it was the instant use of the word ‘professional’ that threw me off. Luckily, that fear crumbled away when I wrote a piece for gal-dem last year about wrongful imprisonment. It reignited my passion for elevating black voices, stories and experiences.

However, over the last few weeks, I received an influx of email responses from editors I had pitched to at the beginning of the year. “Apologies I didn’t notice your previous email but enlighten me?” said one, “Sorry to have missed that one… do send something over whenever you’re ready and I’ll keep an eye out,” said another. In no way, shape or form am I saying that editors are wrong for reaching out. But what triggered me was the underlying pressure to elevate the BLM angle during the peaceful protests.

Tianna, the Writer’s tweet, “Every black person is NOT an expert on race. They can only be an expert on their own experiences,” perfectly depicts my frustration over these pitch responses. I felt as though I was being used to regurgitate the publication’s ethos and amplify the imagery of diversity being showcased. It didn’t feel natural, and it spun me into an inner battle of whether my race played a factor or whether this were an actual opportunity being presented to me due to my writing skills.

Esther Oluga, defender of Meghan Markle and fellow black writer, shared with me her thoughts of the tweet, with which I whole-heartedly agree “Seeing black writers as diverse individuals who have nuanced stories and experiences is key. The problem is that most editors usually only proactively search for black writers when they want them to publish a reactive piece on race relations.”

“It’s important to remember that black writers have stories to be told in gardening, education, healthcare, climate change and food too,” While I’m not impartial to a black narrative, as a journalist, I also love writing music profile pieces, investigating cultural issues or simply working on a think piece. My love for writing stems from the art form itself and not just filling in for a diverse subsection of the month.

Last year, the Guardian published an article titled The journalist as influencer: how we sell ourselves on social media that details the importance for journalists to create a persona using social media platforms in order to ensure opportunities. Creative freelancers would simultaneously nod in agreement that having a following of a thousand plus followers has benefitted them in some form, but when accountability came through and everyone started finger-wagging the responses differed.

Those who didn’t post a black square or engage in the debates were ridiculed for not being woke enough while others branded influencers as ‘too woke’ and ‘joining in the moment’. So how does one correctly balance advocacy as an influencer, journalist or media personality? Through authenticity! Those who are well-versed on the topic should do their best to enlighten their audience as well as create a welcoming space for those with less understanding.

With many people calling for change, and quarantine presenting the chance to do so, Black Lives Matter is finally being given the media recognition it deserves. That’s why, in the midst of the frenzy— editors, collaborators and anyone else with authority reaching out to black writers, please remember to do more to amplify black voices. This can be done in many ways, but as I am speaking to editors specifically, understand you need to give black writers the chance to produce content that doesn’t only link to normative black narratives. Why? Because failure to dismantle the status quo is a form of contribution to racism. 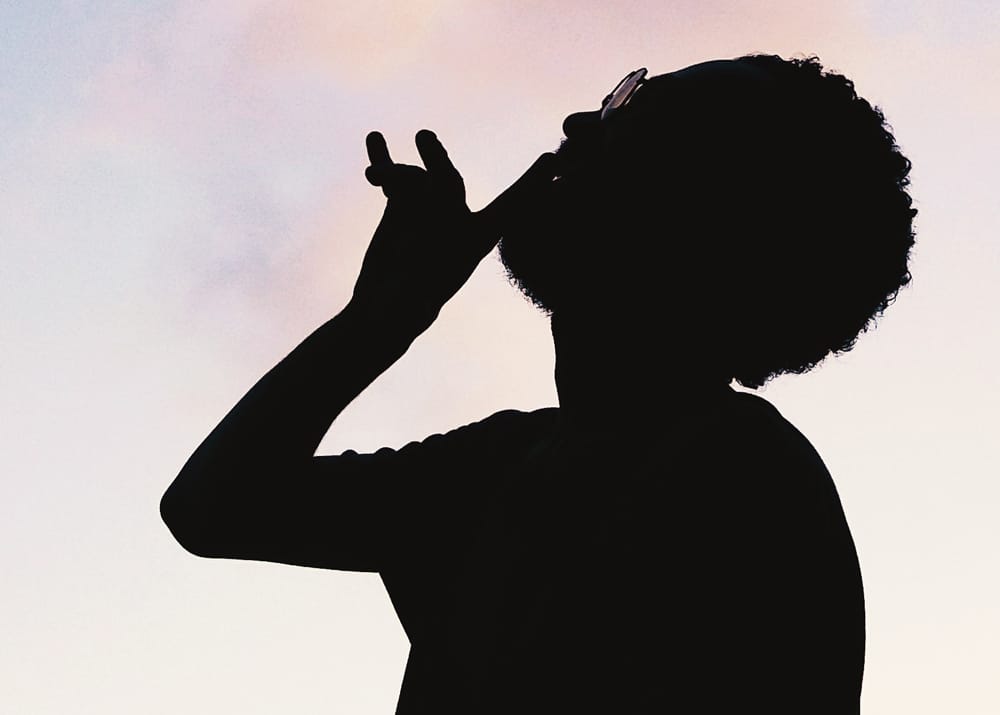