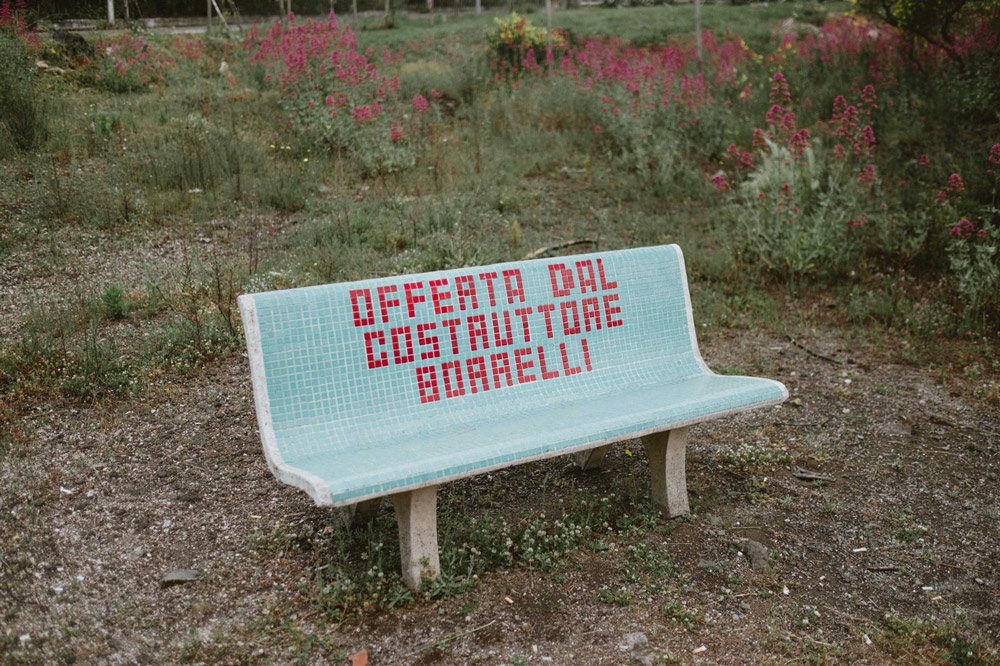 Puerto Rico’s feminist and queer-led protests and the subsequent ousting of Governor Ricardo Rosselló and Chief Financial Officer Christian Sobrino have demonstrated the power of oppressed groups in orchestrating significant change. The demonstrations in San Juan act as a timely reminder for queer communities not to lose sight of the need to protest, especially in months following the most corporatised and ‘pinkwashed’ Pride celebrations in history.

The protests came in light of leaked conversations from a telegram chat spanning 889 pages between Rosselló and his closest advisors, including Sobrino, and various other high-powered current and former Puerto Rican politicians. The discussion contained homophobic, misogynist and classist messages, as well as jokes about victims of Hurricane Maria.

The Colectiva Feminista en Construcción, a Puerto Rican feminist collective (that gained international notice for their help in the Hurricane Maria recovery) were early convenors of the march. In November before the leaks, the collective had protested at the government residence for three days, urging Rosselló—who didn’t attend—to call a state of emergency and address the significant problem of gender violence on the island. “Now we know why he didn’t want to meet with us, now we know why they keep murdering, assaulting, raping, abusing, harassing women in this country with impunity; because whoever directs the country is the first to violate us”, said spokesperson Dávila Roldán in Spanish.

Ricky Martin, who was mocked in the messages, also called for Rosselló to cede his position and urged his fellow nationals to join him in protest. “We cannot allow our Puerto Rico to be in the hands of such ‘leaders’”, Martin wrote on Twitter in Spanish. “This is NOT the government we need. This is NOT the Puerto Rico that our grandparents and parents built, much less the one we want to leave to our children”.

The messages, one from Puerto Rico’s Chief Financial Officer Christian Sobrino, who has since resigned, called Martin sexist because he is gay. “Nothing says patriarchal oppression like Ricky Martin”, Sobrino wrote. “Ricky Martin is such a male chauvinist that he fucks men because women don’t measure up. Pure patriarchy”. Ricky Martin took to the streets on Wednesday, July 17, to lead protestors in San Juan, waving a pride flag above the crowd. The leaked messages also included jokes about shooting women in power, called other male politicians and journalists they disagreed with “cocksuckers” and fat-shamed a senator.

When the leaders of a country are caught expressing disdain for their citizens—and not just for one persecuted group, but many—they inevitably take the role of the oppressor. For Puerto Rico, this led to a rare example of national unification, bringing together people of all political inclinations. The influence of the feminist organisers and Ricky Martin’s significant reach, both in the LGBTQ+ community and beyond, undeniably helped unite the hundreds of thousands of protestors in the eight days following the leak, making it clear that there was no space for the antiquated boys clubs on the island.

Internationally, these protests act as a reminder in the months after the most corporatised Pride in history of the real reason that queer people have protested in the past.

Global corporations, from international banks to fast fashion brands, have become present in Pride celebrations globally. For these businesses, the decision to join the 2019 Pride celebrations is a no brainer: with gay marriage legalised and queer representation in pop culture increasing, the chance of negative business impact is unlikely. Furthermore, the LGBTQ+ community has proven to be one of the most loyal markets for brands to obtain, meaning the incentive is obvious: be seen as progressive, while improving business prospects.

But where were these businesses 20 years ago? Even six years ago, when same sex marriage wasn’t legal in the U.K., the U.S., and most EU countries? Participating in a protest only once the protest is seen as socially acceptable reduces the legitimacy of both the protest and your involvement.

While some have argued that Pride isn’t about the protest anymore, but that it’s about the celebration of the rights queer people have attained, as long as there are still trans people being murdered, intersex children being forced into genital cosmetic surgeries, and parents rejecting their queer children, we must protest.

These protests were a mirror to the first protests for queer rights and acted as a contrast to modern Pride: Rather than following a government approved, rule-bound schedule, Puerto Ricans took the power into their own hands to protest homophobia and corporate corruption (after two politicians were caught directing $15.5 million to favoured businesses, which seems all the more relevant in light of the corporate influence in the 2019 pride celebrations).

In order for the voices of minorities to be heard, protests need to be angry, driven, and not motivated by a capitalist agenda. Corporations and politicians’ agendas should be the object of criticism—not centre stage. A women and queer-led march toppled the corrupt, homophobic, and sexist Puerto Rican government; maybe this was 2019’s real pride.